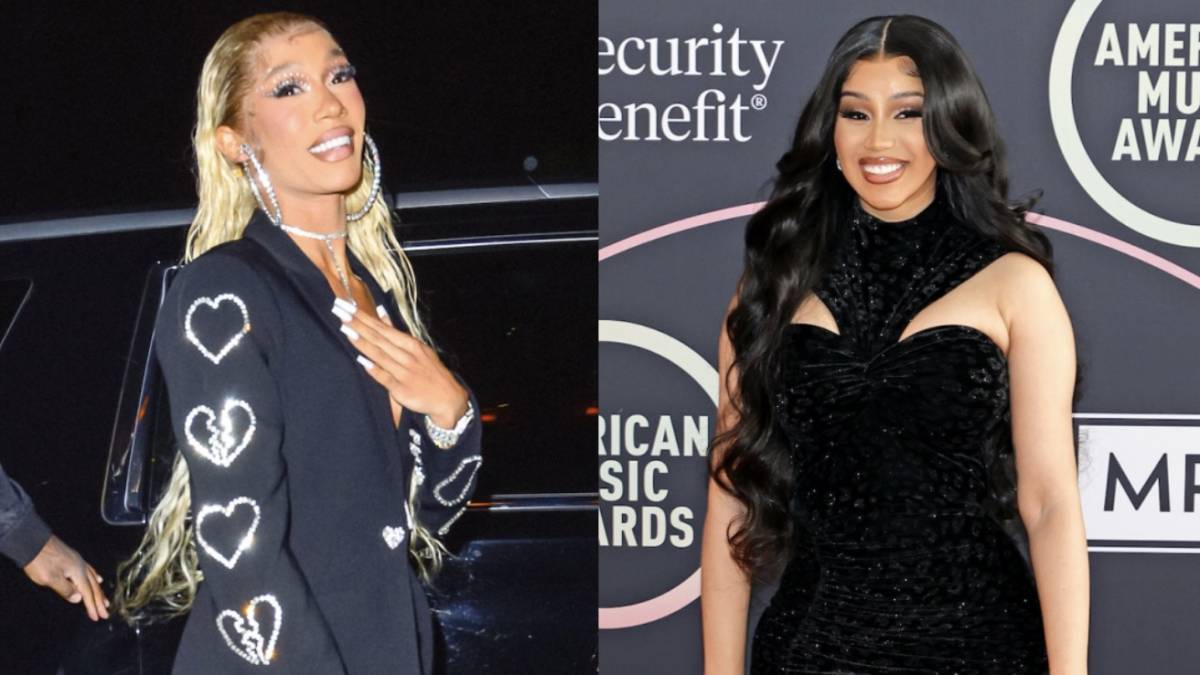 BIA is standing up for a fellow woman who tragically lost her life during a date with a man she met on an app. On Sunday (January 30), TMZ reported Darnell Crosland, the family attorney for Lauren Smith-Fields, said the 2022 HipHopDX Rising Star is helping out in a major way by using her platform to shine a brighter light on the case.

The “WHOLE LOTTA MONEY” rapper and her manager met with Crosland in Connecticut to discuss the case and offer support shortly after Lauren’s death. According to BIA, Smith-Fields death hits close to home, and she feels celebrities should speak on social justice issues.

The 23-year-old Lauren Smith-Fields died in December while meeting a man she met on a dating app. A lot has been happening with the case this last week, thanks to all the attention it has been getting lately. For starters, the medical examiner announced Smith-Fields died from an accidental drug overdose, which the family is questioning.

Also, two Bridgeport, Connecticut, detectives involved in the case are being placed on administrative leave and are under investigation by the police department’s internal affairs office for “lack of sensitivity to the public and failure to follow police policy.” 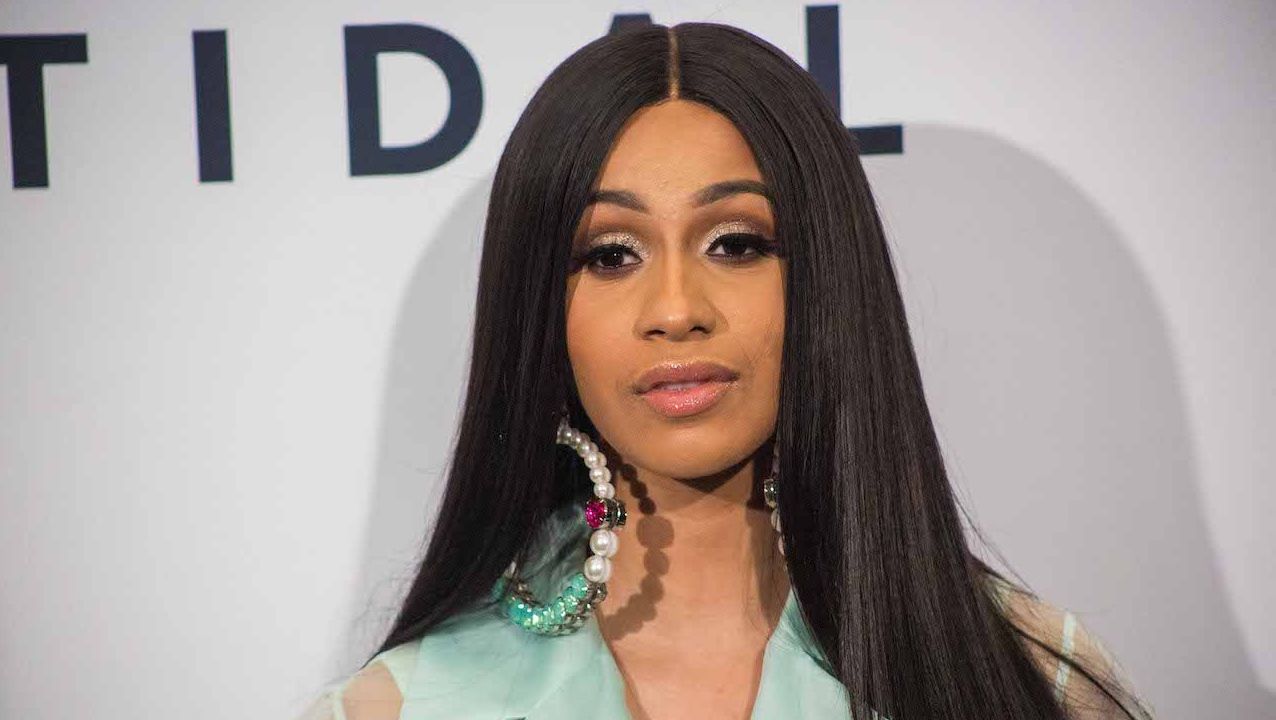 Lauren Smith-Fields family is crediting Cardi B with shining a light on the case, too. Cardi posted a tweet calling for justice in Fields’ death, which apparently helped turn it into a criminal case. Police didn’t open an investigation until Cardi criticized the state of Connecticut in the handling of the situation.