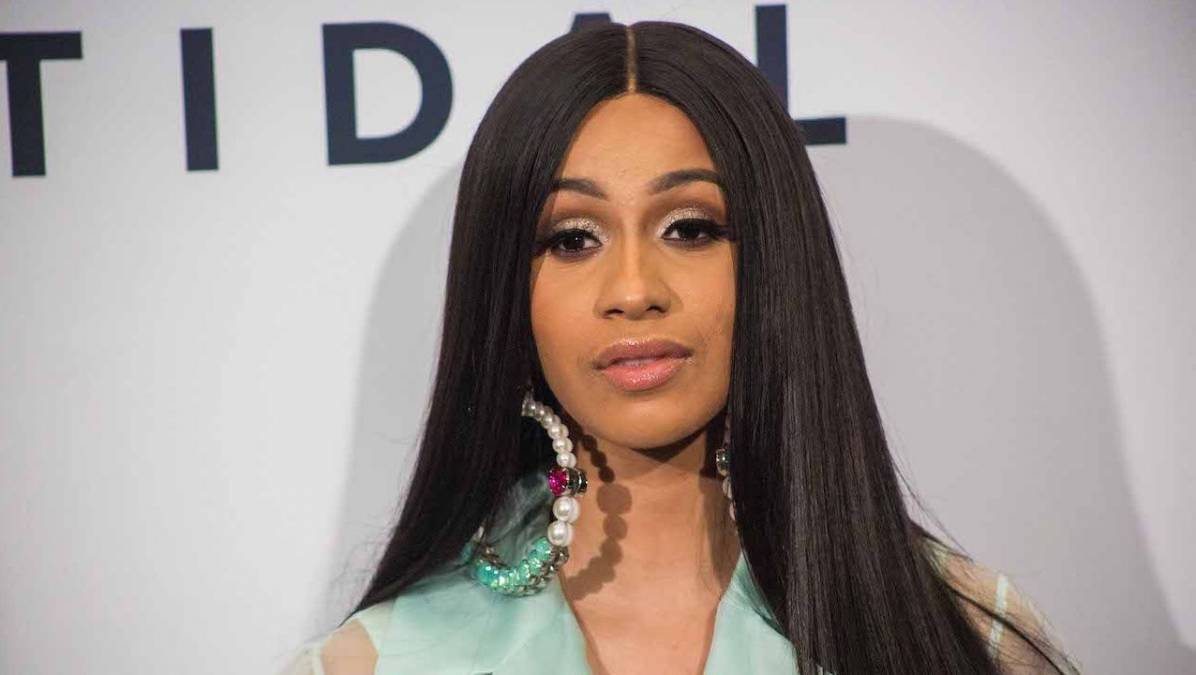 Cardi B is not one to shy away from helping people in need. In December, 23-year-old Lauren Smith-Fields died while meeting up with a man she met on a dating app. On Monday (January 24), a medical examiner announced that Fields died from an accidental drug overdose, and her family is crediting Cardi B with shining a light on the case.

According to reports, Cardi’s tweet on Sunday calling for justice in Fields’ death helped turn it into a criminal case, and the family is thanking her. Police didn’t open an investigation until Cardi criticized the state of Connecticut in the handling of the situation.

Naa this man don’t look old and it’s not old at all and yet the media made it seem like she was wit a old ass man lookin to trick on https://t.co/2btR6XvluQ disgusted on how they spin the narrative specially because I see people saying online “that’s wat she gets” pic.twitter.com/JeEwY6tYaY

Detectives weren’t cooperating with Field’s family and was told the man she was with “was a really nice guy.” Cardi was offered an open invitation to meet with the family in Connecticut, or virtually, for an update on the investigation.

This is sooo scary!!!A fictional murderer character but in real life!! Justice for Lauren.Connecticut you have failed that young lady!!! pic.twitter.com/hYce46KfYD

Cardi B has been making headlines lately when she was awarded over $4 million in damages earlier this week after successfully suing YouTuber Tasha K for defamation of character. Tasha published several “slanderous and defamatory” statements about the mother-of-two. 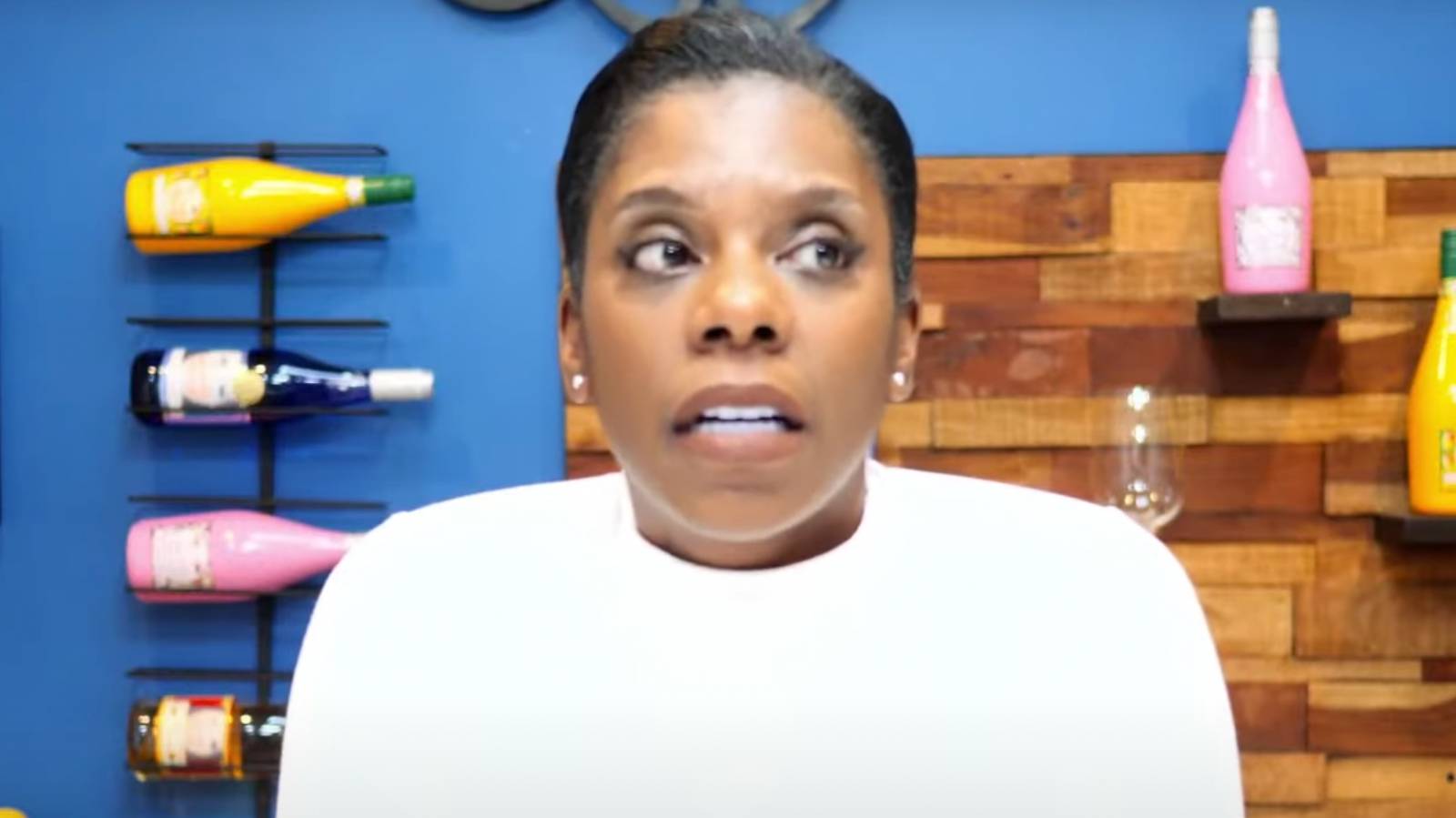 Tasha also addressed the situation for the “FIRST and ONLY” time on Wednesday (January 26). According to Tasha, she was being bullied by a “machine that has corporate interest to protect prostitution, drug use, promiscuity, and to glorify the violence that wreaks havoc on our society in our neighborhoods.”