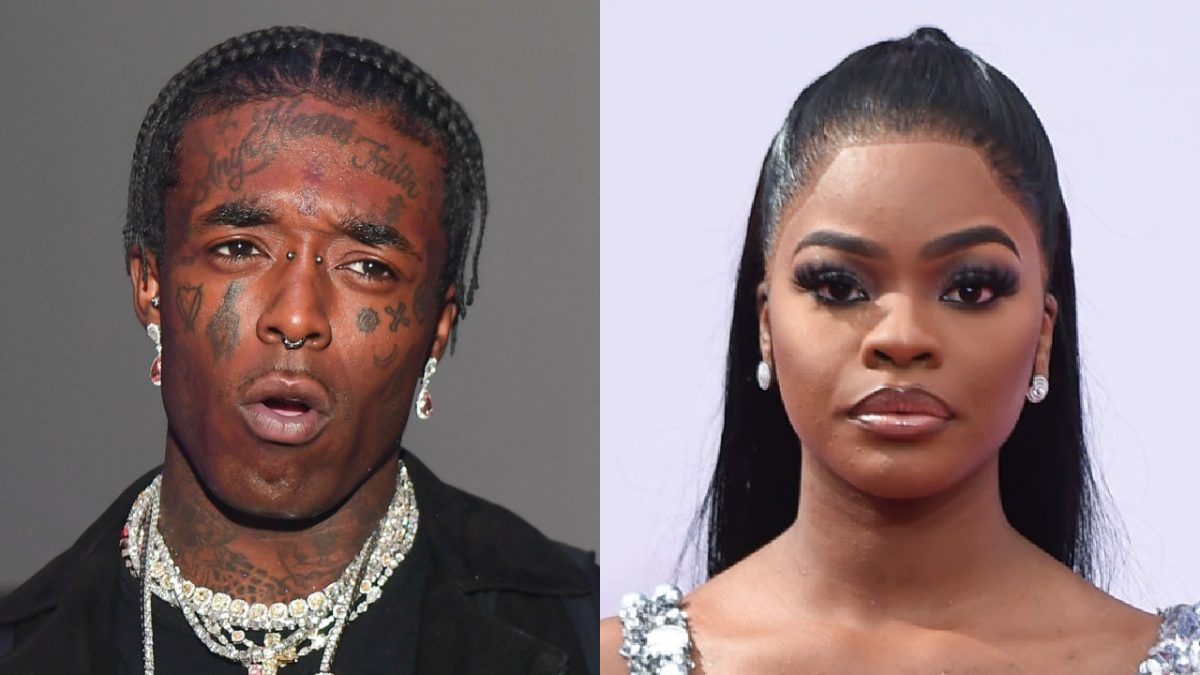 Lil Uzi Vert and JT have called it quits. The former took to Twitter to announce in a since-deleted tweet that he and the City Girls spitter had officially broken up, but wrote that he believed it to be over “dumb shit.”

Before announcing the break up, he had previously tweeted, “I don’t understand why y’all keep tryin fuck my lil life I got going on up…damn what i do ?”

I don’t understand why y’all keep tryin fuck my lil life I got going on up … damn what i do ?

The pair reportedly began dating in 2019, going public with their coupling in 2021 after Uzi announced on Twitter that he loved her. The couple, who at one point even got each other’s names tatted on them, was most recently spotted celebrating JT’s 29th birthday in December 2021. Uzi reportedly dropped $50,000 to rent out New Jersey’s Nickelodeon Studios Park for the occasion and later gifted his boo a shiny new McLaren.

JT had often raved about her boyfriend’s generous spirit, saying in an interview with Respectfully Justin that on their first date the rapper had gifted her a Chanel bag full of money. 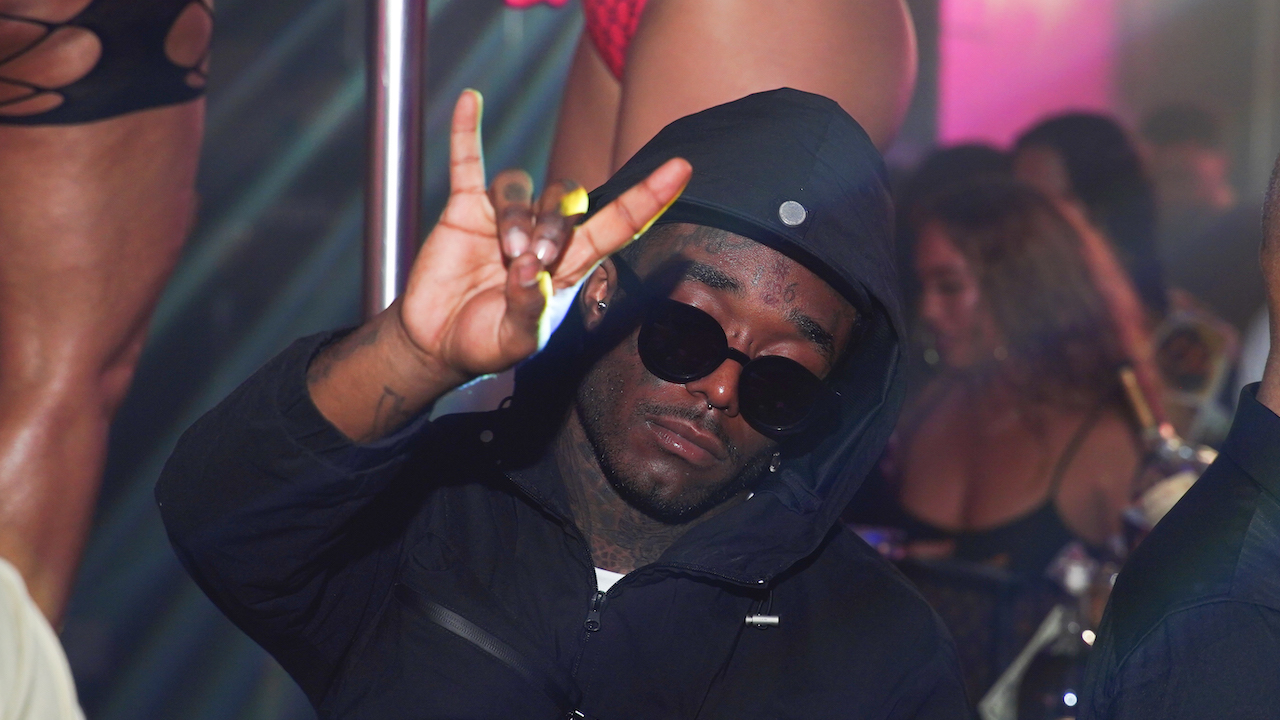 Uzi was often very open about his love for JT, emphatically expressing his devotion to her multiple times on Twitter.