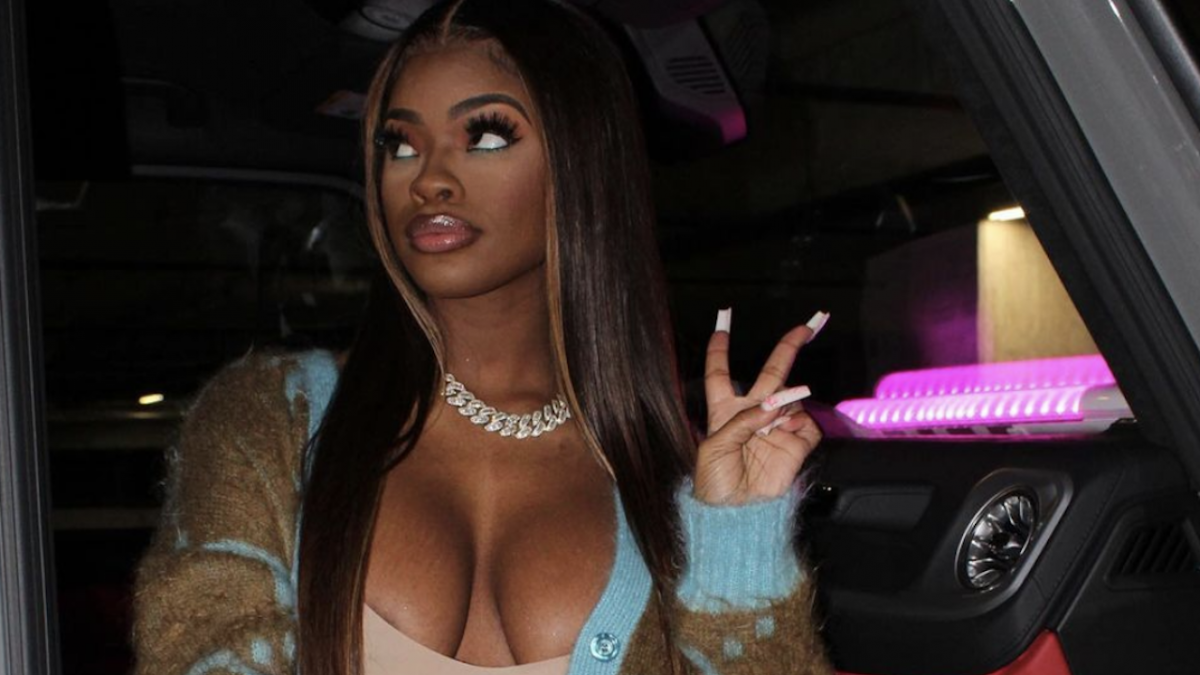 Before they made it official, Lil Uzi Vert and JT had fans obsessed over their “secret” relationship. Now that they went public with their love, people are annoyed with the overt display of affection —- especially after getting their names tattooed on each other over the weekend.

Images of the tattoos hit social media, and fans were openly critical of the move. Many were annoyed with JT for getting Uzi’s name tatted while waiting a whole year to claim this new relationship.

“You just made my point if I ain’t the only one ain’t no going public baby,” JT tweeted. “He had 10 hoes on another bitch watch not mine! You see what tf going on once I stamped it … shopping sprees and palm trees!”

JT went on to say both she and Uzi had to wait a year to get together and just because she’s with the Eternal Atake rapper, doesn’t mean she isn’t a City Girl anymore.

“I really don’t be trying to piss y’all off, sorry I don’t have to hop n-gga to n-gga to be a city girl,” she tweeted.

Along with the name tattoos, JT and Lil Uzi Vert are really enjoying this period of romantic bliss. Last week, JT shared an image from their photoshoot with Arena HOMME+ on Instagram where she reflected on her future children with Uzi. That same photoshoot ended up being used for the May cover story of the latest magazine from Arena HOMME+. Uzi and JT stripped down to their underwear for the photoshoot. 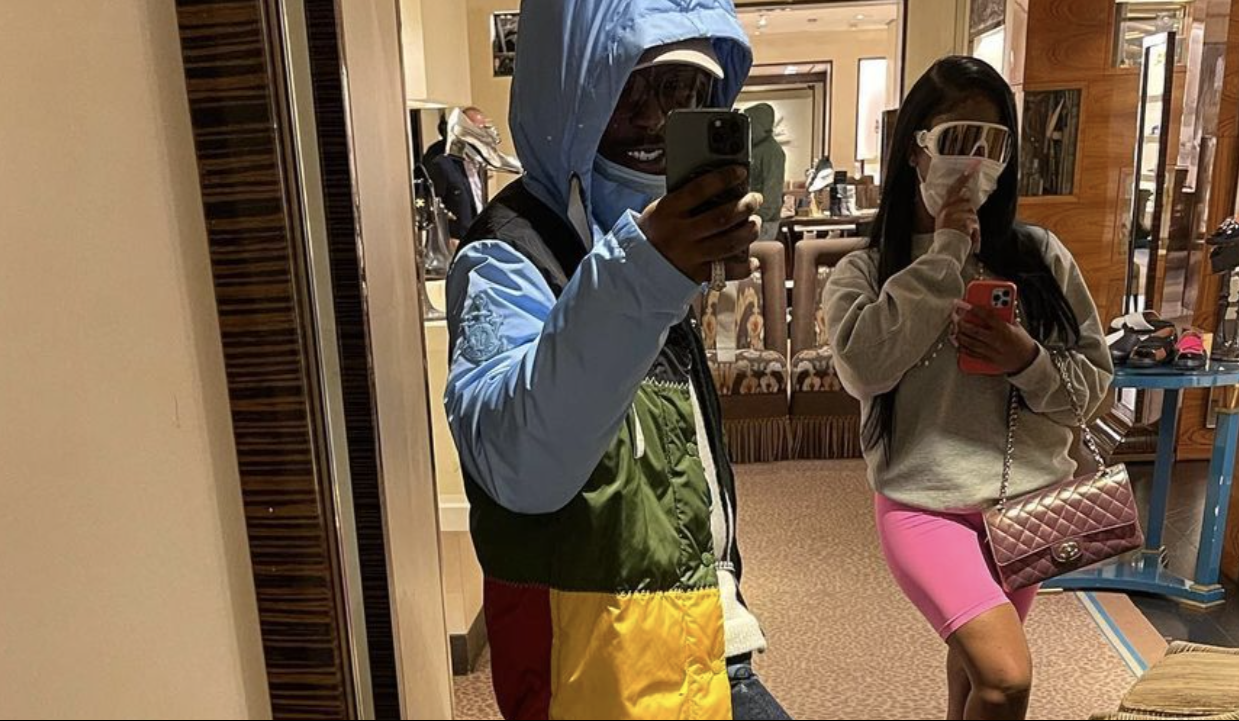 Fashion photographer Charlotte Wales shot Uzi and JT’s risqué cover and there’s also a glistening Lil Uzi Vert on a separate solo cover, which finds him bathing in ice with his $24 million diamond gem shining beams of light from the middle of his forehead.