Lil Uzi Vert and JT have become the latest Hip Hop power couple. The duo is taking their relationship to the next level by covering Arena Homme + magazine on Friday (May 7). With a steamy cover sure to turn heads, Uzi and the City Girls rapper stripped down to their underwear for the photoshoot.

For the autumn issue of the London-based publication, Uzi’s donning the rare million-dollar pink diamond implanted into his forehead while JT caresses him. They’re both rocking designer Heron Preston’s collection he collaborated with Calvin Klein on.

“Every guy needs a diva + a diamond,” the cover reads in French. Fashion photographer Charlotte Wales shot Uzi and JT’s risqué cover and there’s also a glistening Lil Uzi Vert on a separate solo cover, which finds him bathing in ice with his $24 million diamond gem shining beams of light from the middle of his forehead.

The City Girls appeared on an April episode of REVOLT’s Respectfully Justin and JT reflected on the humble beginnings of her first date with the Eternal Atake rapper while she was still at a halfway house. 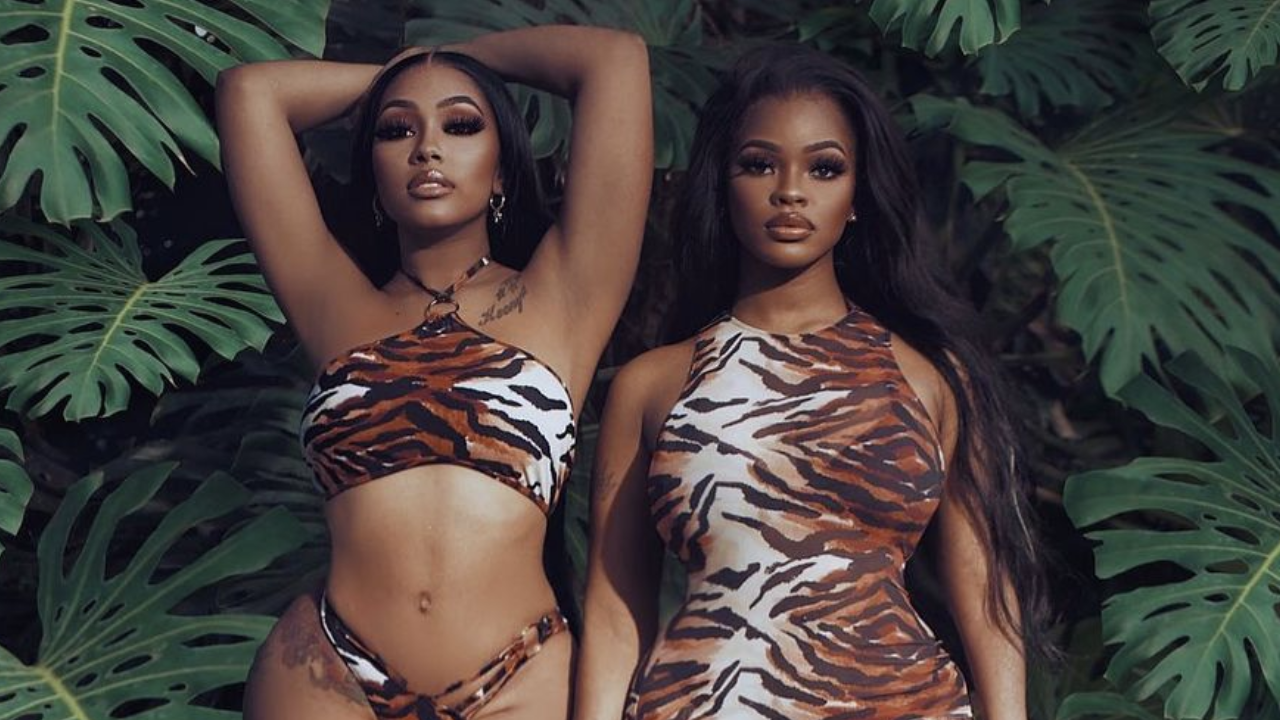 “When I first met my man, I was still in a halfway house,” JT recalled. “So he came to see me. He came to Atlanta. I was still in the halfway house.He had a bag full of money. I had a little Chanel bag and he told me to take as much as you can. I could only fit thirty thousand [in the bag] and I was so mad.”

She continued, “He took me to Louis Vuitton and Taco Bell. We had to make it quick because I had to be back to the halfway house.”