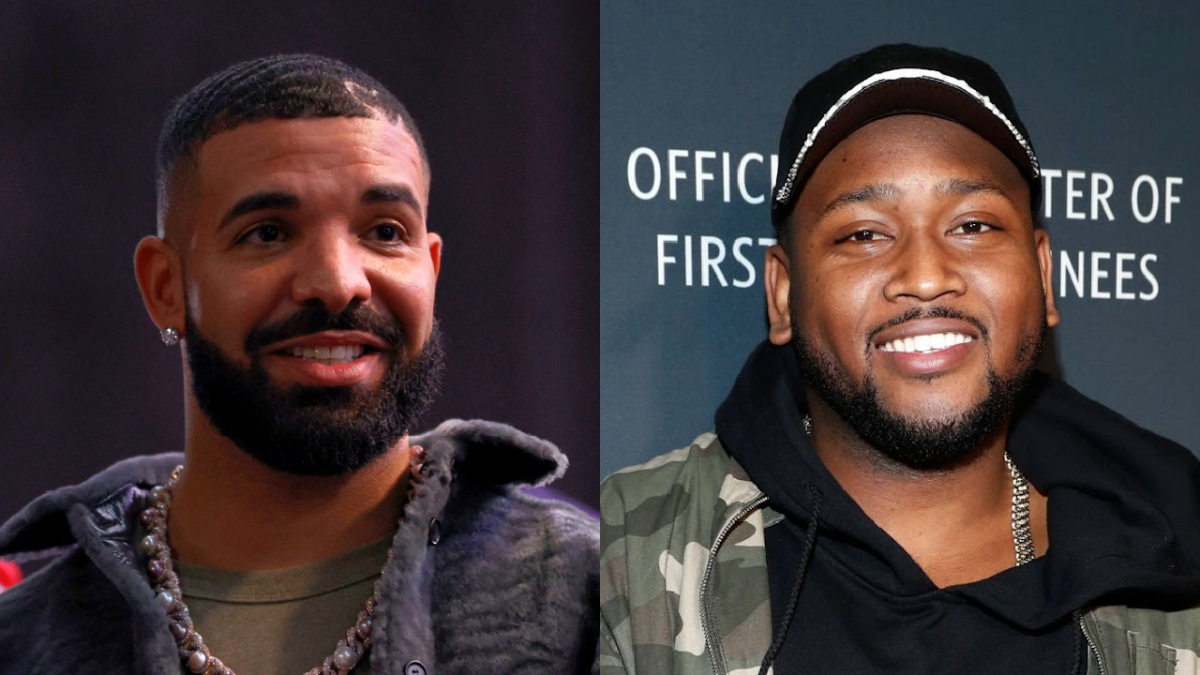 Drake and Boi-1da are one of the most successful rapper-producer duos of the last decade, combining for hits such as “God’s Plan,” “Know Yourself,” “0 to 100” and many more. But their long and fruitful partnership has been plagued by technical issues thanks to the poor Internet service in Boi-1da’s home base of Pickering, Ontario — until now.

On Tuesday (March 29), the City of Pickering announced on Instagram that they’ve finally solved Boi-1da’s Internet woes by bringing pure fibre broadband to residents in its rural areas — thanks in part to Drake’s advocacy.

“Drake’s call for better Internet in Pickering is answered!” read the announcement, accompanied by a photo of Pickering Mayor Dave Ryan hanging out with Boi-1da at his home studio. “Remember when Drake called on the ‘Mayor of Pickering’ to fix Internet connectivity issues where his regular producer, Boi1da, lives and works?

Drake and Boi-1da both celebrated the news by sharing the post on their Instagram Stories, with the OVO Sound producer tagging Champagne Papi and writing “[GOAT] behavior.”

The 6 God took to his Instagram Stories back in July 2019 to urge the mayor of Pickering to improve the city’s Internet connectivity after Boi-1da ran into trouble trying to send him music.

“Can the mayor of Pickering set up some stronger wifi towers so @boi1da can be able to send me all his his newest beats??” he pleaded. “Trying to cook up. Thanks.” 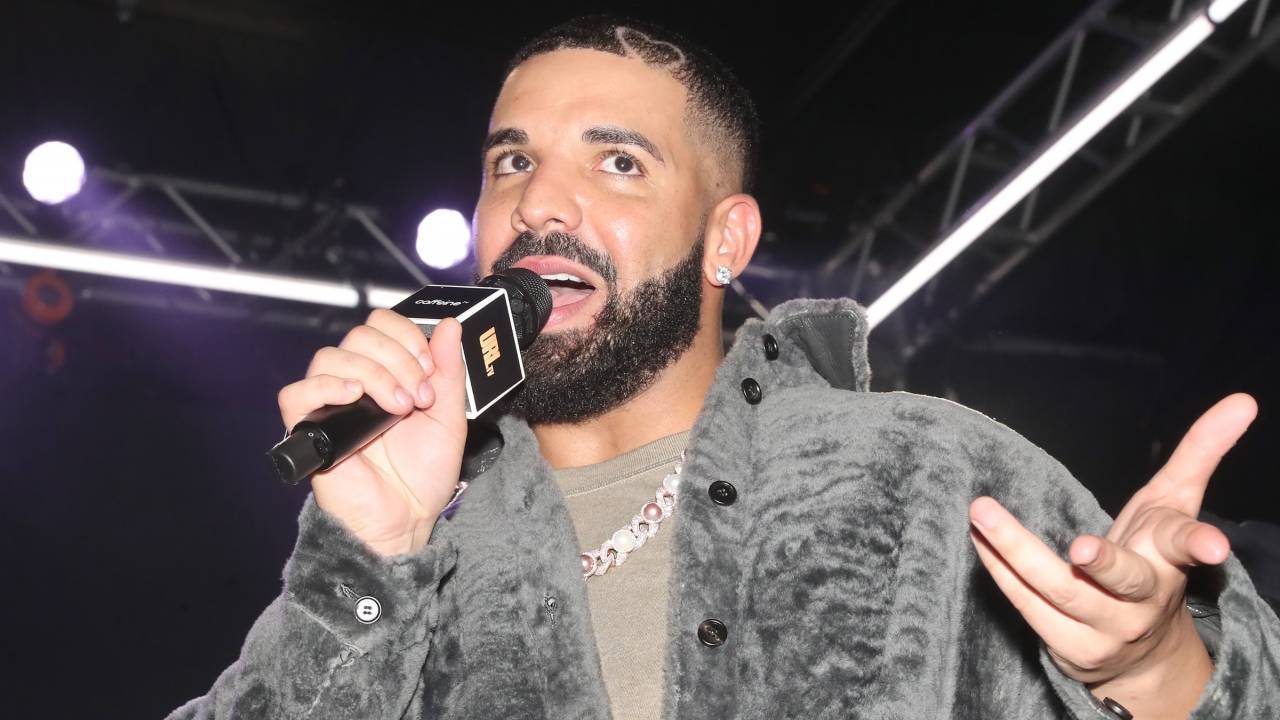 The City of Pickering responded just a few days later with an Instagram post full of Drake-related puns, promising to improve the city’s Wi-Fi and bring “fast and reliable” Internet” to their residents.

“Hey @champagnepapi /Drake/Drizzy/6ixGod, If You’re Reading This It’s Too Late – I’m responding on behalf of @mayordaveryan and @cityofpickering,” the post read. “I’m Upset that @boi1da was having trouble with our public WiFi. It’s the Best I Ever Had, so I’m not sure why Matt couldn’t link up proper.

“You Searching For Answers I Do not Know Nothing. Maybe it’s because 1,000 residents use our WiFi every single day? Our Wifi access points are very Successful and Make Me Proud. We Started from the Bottom, and Now We Here with 65 WiFi access points installed across Pickering in City facilities and some prime public areas. We look to deploy more WiFi access points, so in a couple of years, you’ll be able to go 0 to 100 Real Quick.”

The post continued, “We’re also working on expanding and strengthening Pickering’s broadband network so there will be fast and reliable internet service whether it’s in Matt’s crib or Marvin’s Room. Shout out to 6Dad @normkelly who Boi1da reached out to. Norm personally called Mayor Ryan this morning to see if he could help. The 6ix & Pickering is a collab that’s just Too Good. Take Care.”

Faster Internet isn’t the only thing Drake is helping to bring his fellow Ontarians. Earlier this year, he offered to save Randy’s Patties, a beloved Jamaican food staple in his hometown of Toronto, from closing its doors.

After more than 40 years of business, the establishment announced in February its imminent closure due to a variety of issues including “years of endless Metrolinx construction, 2 years of COVID, labour shortages and ageing owners.”

After learning of the news, Drake jumped on Instagram and declared, “I’ll buy Randy’s right now.” However, it’s unclear if Drizzy followed through on his promise.