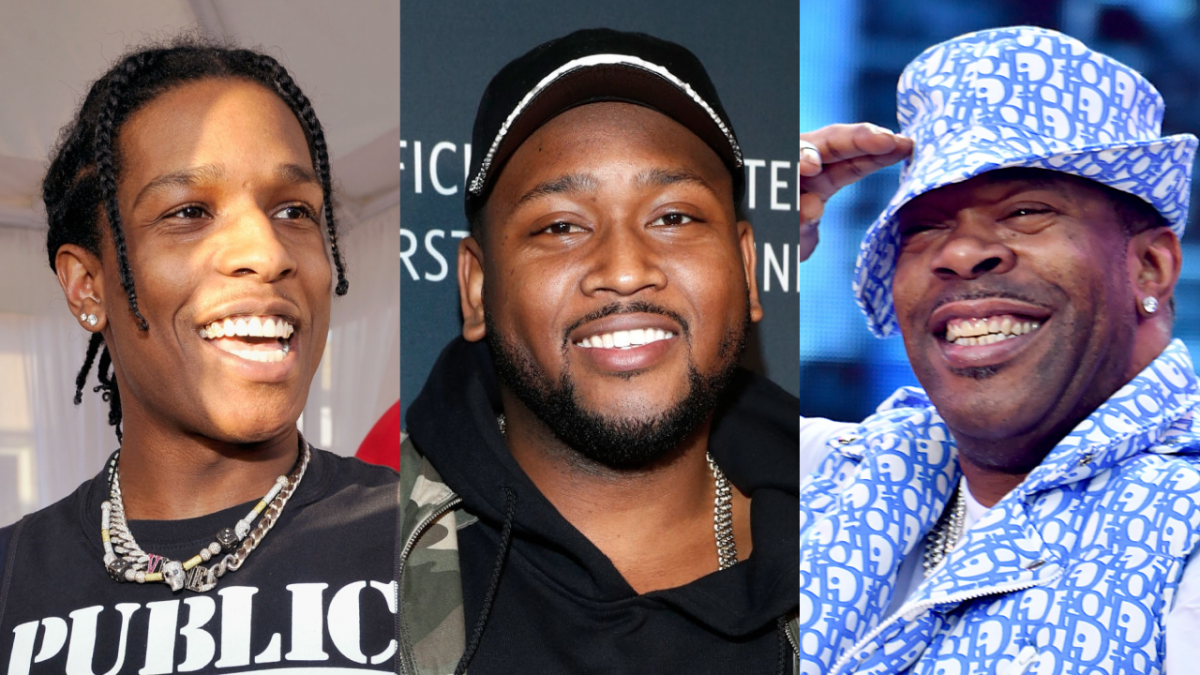 Boi-1da embodies the definition of a humble giant. In spite of a formidable résumé that includes hits for Drake, Eminem, Rihanna, Kendrick Lamar, Kanye West, Cardi B, J. Cole and Lil Wayne, the Toronto-bred beatsmith usually prefers to let his work do the talking.

But on Friday (December 17), Boi-1da put the modesty to the side for a brief moment and reminded rap fans of his pedigree as one of the most successful and prolific Hip Hop producers of the last decade.

“364 days out of the year I choose humility, but today I chose violence,” the OVO Sound hitmaker wrote on Instagram while showing off a custom plaque commemorating 89.5 million RIAA-certified sales and 20 billion audio streams in the U.S. “Please leave me off all your little Top 10 Producers lists. This is what over a decade of making slaps looks like.”

In addition to those staggering stats, Boi-1da also flexed the 60-plus platinum singles, three diamond records and three Billboard Hot 100 number ones that he’s produced throughout his career. These include mega hits such as Drake’s “God’s Plan,” Rihanna’s “Work” and Eminem’s “Not Afraid.”

“And I remember when you came across the city to my crib with a dusty old time computer with STRAIGHT HEAT ON IT,” Offishall commented. “Doesn’t surprise me in the least. #Mosthumblekiller.”

Many of Boi-1da’s fellow producers showed love, too, including Hit-Boy (who went head-to-head against Boi-1da in a friendly Verzuz beat battle last year), Murda Beatz, Cardo, DJ Khalil and Vinylz. 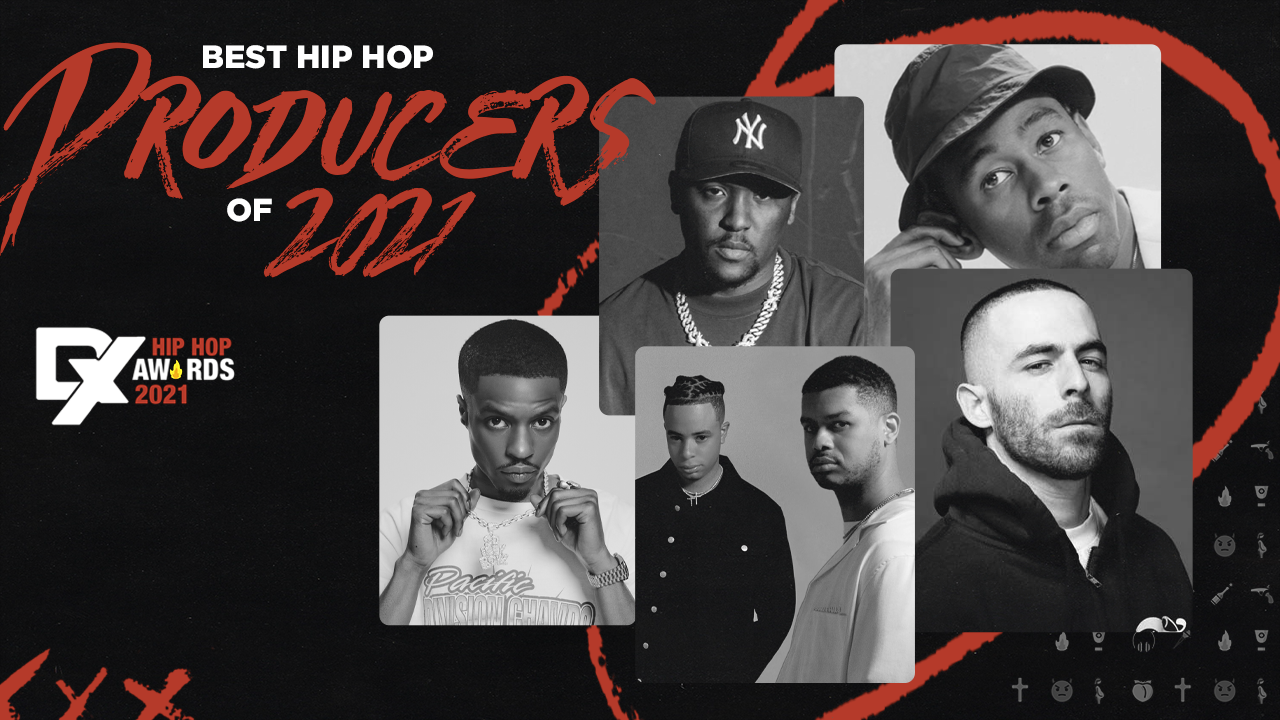 Boi-1da — who recently racked up more production credits on Roddy Ricch’s Live Life Last and Russ’ Chomp 2 albums — will likely have more achievements to brag about in 2022, and not just in terms of hit songs.

In October, the 35-year-old producer announced he’s working on his very first project. Whether it’s an instrumental effort akin to Madlib’s Sound Ancestors or a star-studded compilation album à la Metro Boomin’s Not All Heroes Wear Capes remains to be seen.