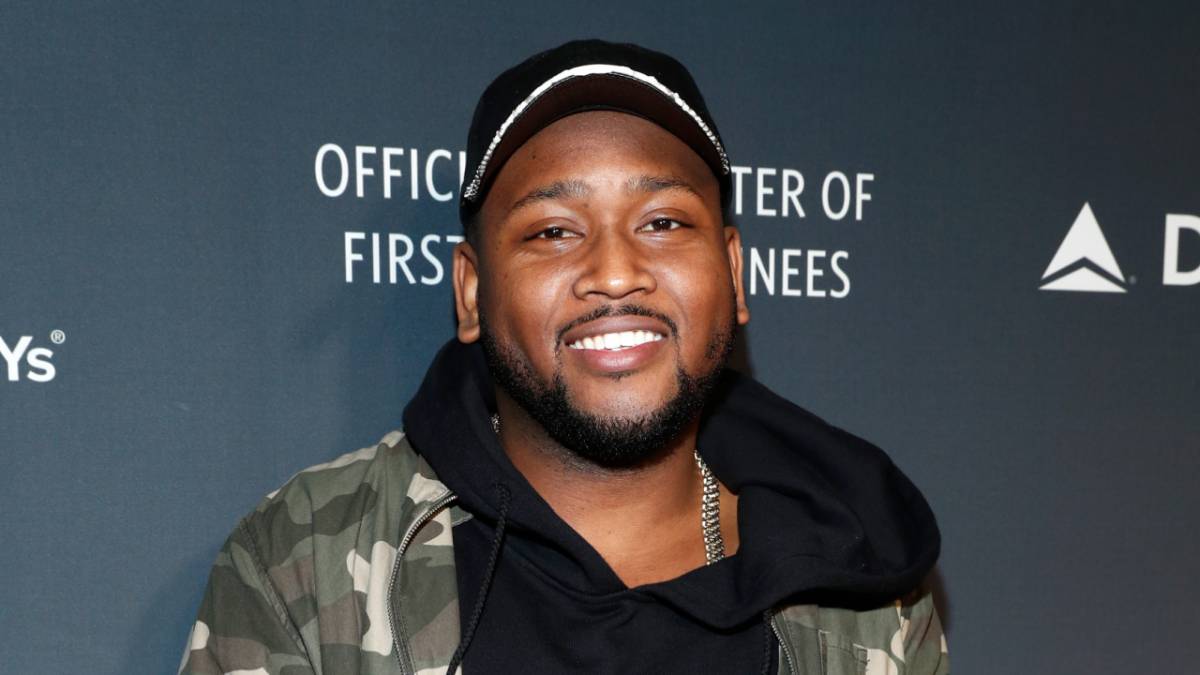 Boi-1da — the Grammy-winning producer behind hits for Drake, Eminem, J. Cole and many more — celebrated his 35th birthday this week, but he was the one giving out flowers in the production community.

Boi-1da wasn’t alone in his admiration for Dahi. Fellow producers Vinylz (Drake “Know Yourself”) and Kenny Beats (Vince Staples “Law of Averages”) co-signed his statement, along with Terrence “Punch” Henderson, President of Top Dawg Entertainment, who wrote, “I second this.”

Hailing from Los Angeles, DJ Dahi has emerged as one of the most innovative and in-demand producers in the game over the last decade.

For all his glittering production credits, Dahi somehow manages to maintain a low profile. However, the SoCal native stepped closer into the spotlight this year with the release of his first lead single, “Gravity,” featuring Tyler, The Creator and Brent Faiyaz.

What separates DJ Dahi from his rap producer peers is the way he deconstructs vocal samples and manipulates his own voice in his beats — as demonstrated in an episode of NPR Music’s The Formula from last year.

In other news, Boi-1da recently announced he’s working on his very first album. After spending the last 15 years crafting hits for some of the biggest names in Hip Hop while shaping Toronto’s sonic identity, OVO Sound’s producer-in-chief is finally ready to headline his own solo project. 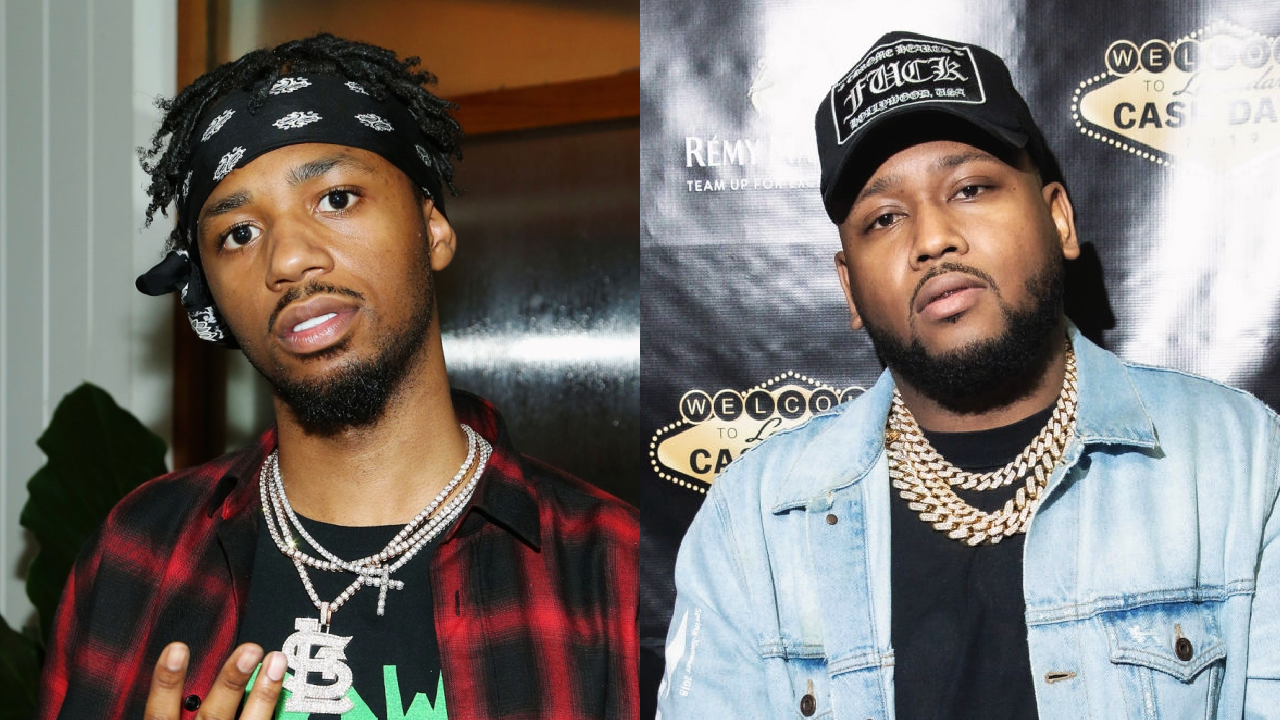 The as-yet-untitled album will put Boi-1da in an elite class of producers with their own full-length records including J Dilla, Pete Rock, The Alchemist, Marley Marl and Metro Boomin, who’s currently working on a sequel to 2018’s Not All Heroes Wear Capes.