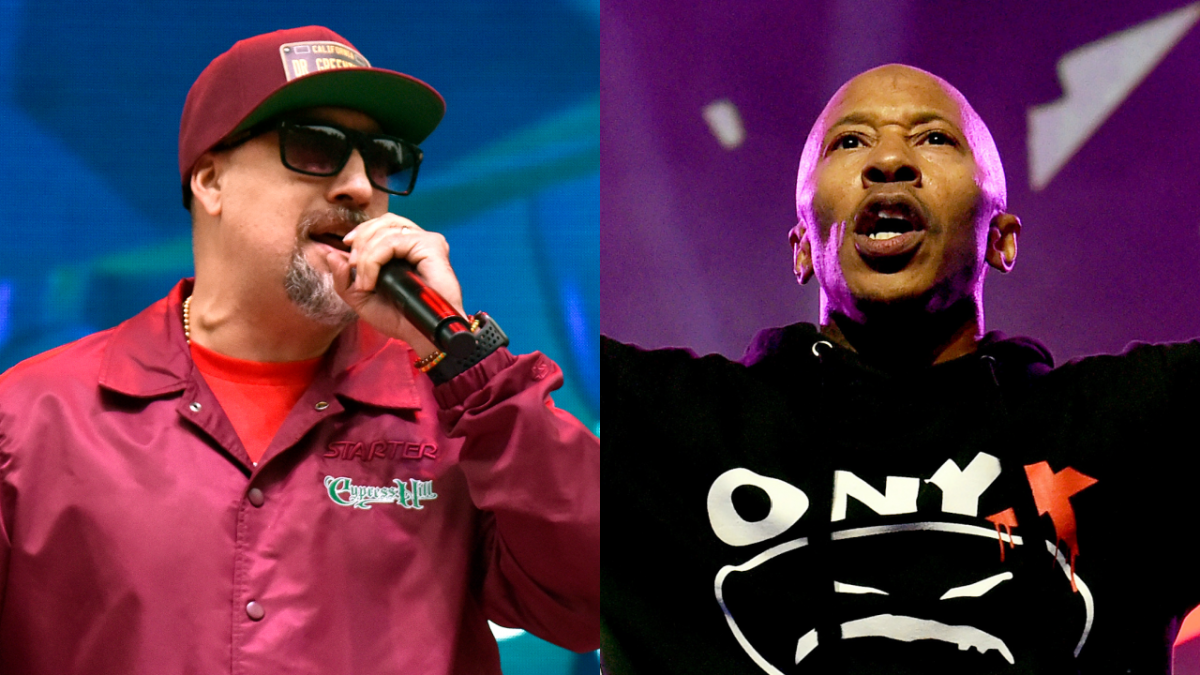 Cypress Hill Vs. Onyx Verzuz Confirmed Ahead Of 1st Ever 'Label Matchup'

Swizz Beatz and Timbaland’s Verzuz has become a multi-million dollar platform with all the matchups and memorable moments the series has provided since COVID-19 put the world on hold.

Spring is officially here, and with that comes a brand new season of Verzuz battles. On Wednesday (March 23), Verzuz organizers took to Instagram to announce several matchups that fans can look forward to, and they have a long list of events planned.

Gospel duos Mary Mary and Bebe & CeCe Winans will go song-for-song for a memorable Easter Sunday battle on April 17. After that, Verzuz will host a Mother’s Day Special on May 8 featuring yet-to-be-announced acts, and then things get turned up a notch on May 14 with the “Fight Night Music Boxing Special.”

Verzuz initially blurred out who would be performing at the Fight Night special. However, in a separate post, Triller revealed legendary ’90s Hip Hop groups Cypress Hill and Onyx will do battle that evening.

Verzuz has another special battle lined up in July with the first-ever record label matchup. Again, the names have yet to be revealed, but the news already has fans guessing with iconic rap crews such as Cash Money, No Limit, Bad Boy and So So Def being mentioned.

Also on the cards are a Memorial Day Weekend matchup hosted by an unnamed brand in May, a Juneteenth Special in June, and an “808 Day” event sponsored by Roland — the makers of the famous TR-808 drum machine — in August, likely featuring two heavyweight producers.

The announcement of a new Verzuz season comes a few weeks after it was revealed Swizz Beatz and Timbaland have joined forces with Lena Waithe for a feature-length documentary titled Gifted & Black, which details the rise of the Verzuz platform.

Set to premiere on Amazon Prime Video, the documentary “explores the traditions of Black music to connect, going from the plantation to the Pulitzer Prize.” It will feature interviews and archival footage highlighting Black music and how the art form uplifts, unites and offers salvation through difficult times.