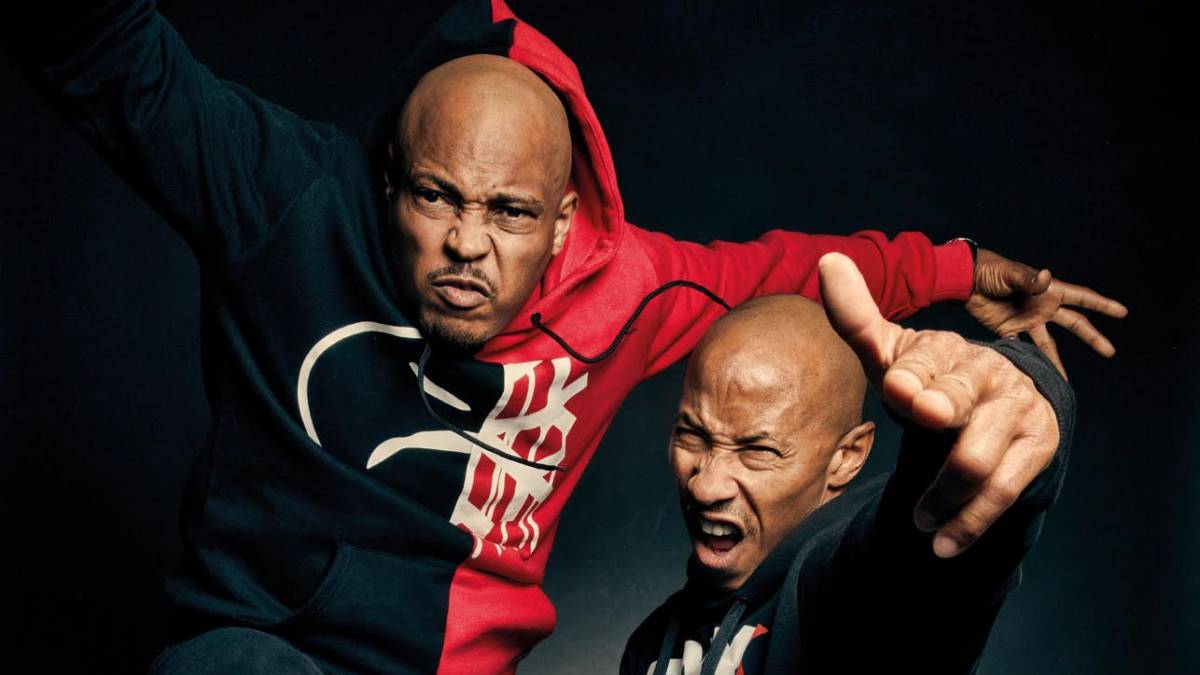 Onyx attainted mainstream notoriety in 1993 with their breakout hit “Slam,” which peaked at No. 4 on the Billboard Hot 100. Initially comprised of Fredro Starr, the late Big DS and Sticky Fingaz (who joined in 1991), the Queens group has released 10 studio albums throughout the course of their career, including the platinum-selling Bacdafucup.

Now, the duo is adding an eleventh album to their discography with Onyx 4 Life. According to a press release, the project is expected to arrive on April 9 with features from Cappadonna, Planet Asia and Mad Lion, among others. 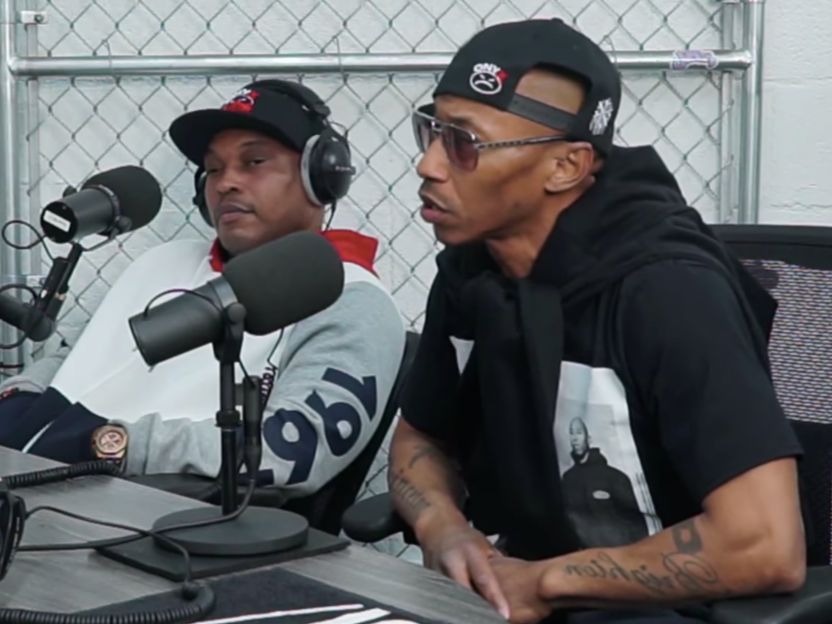 To prep fans for the release, they’ve dropped a video for “Coming Outside,” which finds them asserting their Hip Hop dominance over all others with lines such as, “We do more by 6 a.m. than you do all day muthafucka!”

In a statement to HipHopDX, Onyx said, “Our fans can expect that signature, low down, grimy, head banging street shit. Onyx 4 Life is a culture.”

The forthcoming album follows 2019’s SnowMads, which was entirely produced by the Snowgoons. Pre-orders for Onyx 4 Life are available here. Watch the video below.