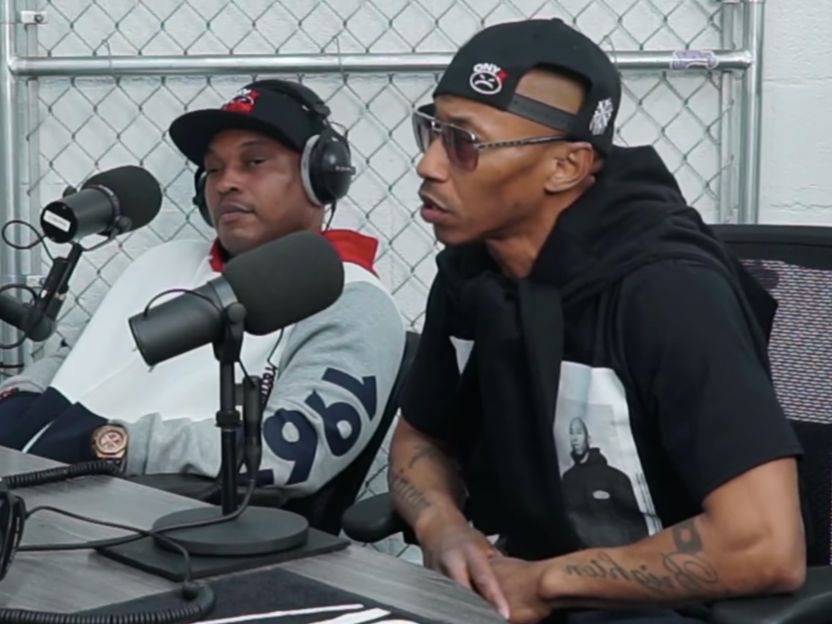 Onyx rappers Sticky Fingaz and Fredro Starr recently sat down for an episode of the No Jumper podcast where they were asked about the Kodak Black controversy — but they weren’t really interested in expounding on the matter.

“Listen, I make records,” Sticky said. “Not to disrespect nobody cause I’m an OG in this shit, and I’m here to bring the light. Cause I’m darkness. Let’s think about the person we’re talking about. This is the same person that tried to bring mad shit through a Canadian border. The same person that said disrespectful shit about Nipsey Hussle. The character of the person we’re talking about, the drugs.”

Starr interrupted and ultimately shut the whole conversation down, noting the issues seen on-camera are often resolved behind the scenes.

Last year, the currently incarcerated rapper told a wild tale about Sticky Fingaz that allegedly involved a foul tour bus encounter, a fake gun and punch in the face.

“I ain’t like his old head energy, ’cause I don’t really like old people like that,” he said during an Instagram Live session. “I’m a 90’s baby. I don’t got no respect for y’all … I punched that nigga dead in his shit. I grabbed his bag, right. I threw it. Then I went in that bitch. He had a gun in there, dog. 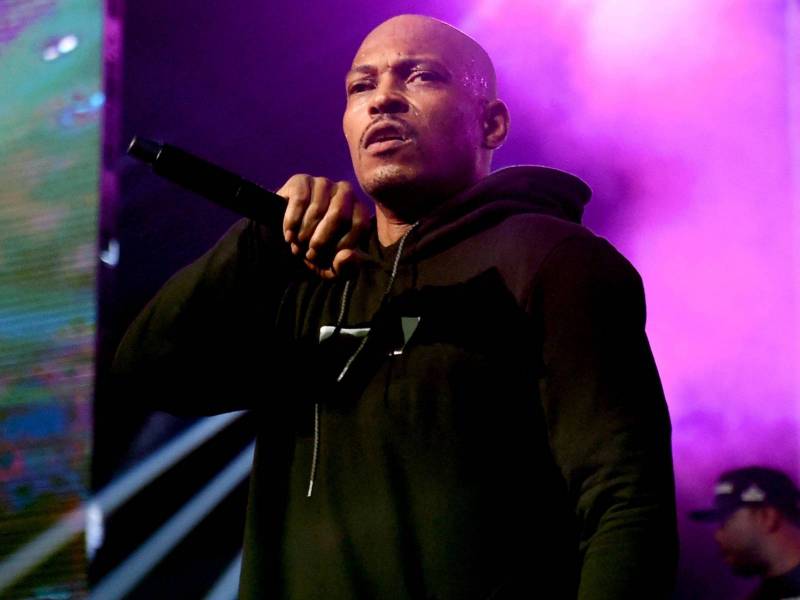 “When I tried to shoot the nigga, his gun was fake. I said, man, what the fuck? So he went running. At the same time, why you running for if you know your gun fake? This nigga a actor nigga, man.”

Rather than speak directly on the situation, Sticky Fingaz dropped a diss track called “Bust Down” that put Kodak firmly in his sights. In the process, he denied any involvement in the alleged altercation.

“Picture that, that fuckboy Kodak Black/Punched Sticky Fingaz in the face,” he spit. “Well, where the fuck was I at?”

Check out a snippet below.