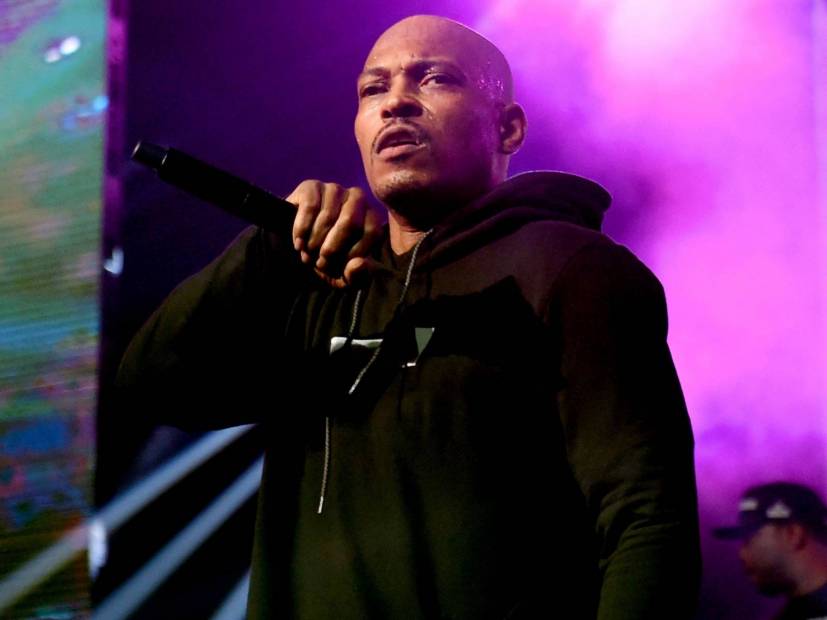 Sticky Fingaz has responded to Kodak Black’s claim he punched the Onyx rapper in the face with a new diss track called “Bust Down.” Although the full track can only be heard on Sticky Fingaz’s website, he shared a snippet of it on Friday (March 22) via Instagram.

“Picture that, that fuckboy Kodak Black/Punched Sticky Fingaz in the face, well where the fuck was I at?” he spits over JAY-Z’s “What More Can I Say?”

In the caption, he simply informed people where they could get the song.

“Download the (digital album movie) now!!!” he wrote. “At stickyfingaz.com BUST DOWN, LIGHT UP!!! #kodakblack #response.”

Earlier this month, Kodak hit Instagram Live and told his viewers he had a violent encounter with Sticky Fingaz on his tour bus because he didn’t like his “old head energy.”

“I punched that nigga dead in his shit,” Kodak said. “I grabbed his bag, right. I threw it. Then I went in that bitch. He had a gun in there, dog…When I tried to shoot the nigga, his gun was fake. I said, man, what the fuck? So he went running. At the same time, why you running for if you know your gun fake? This nigga a actor nigga, man.”

Kodak’s social media activity has landed him in a load of controversy over the past several days. In addition to the Sticky Fingaz claim, he also harassed Young M.A and proclaimed he was “better than 2Pac.”