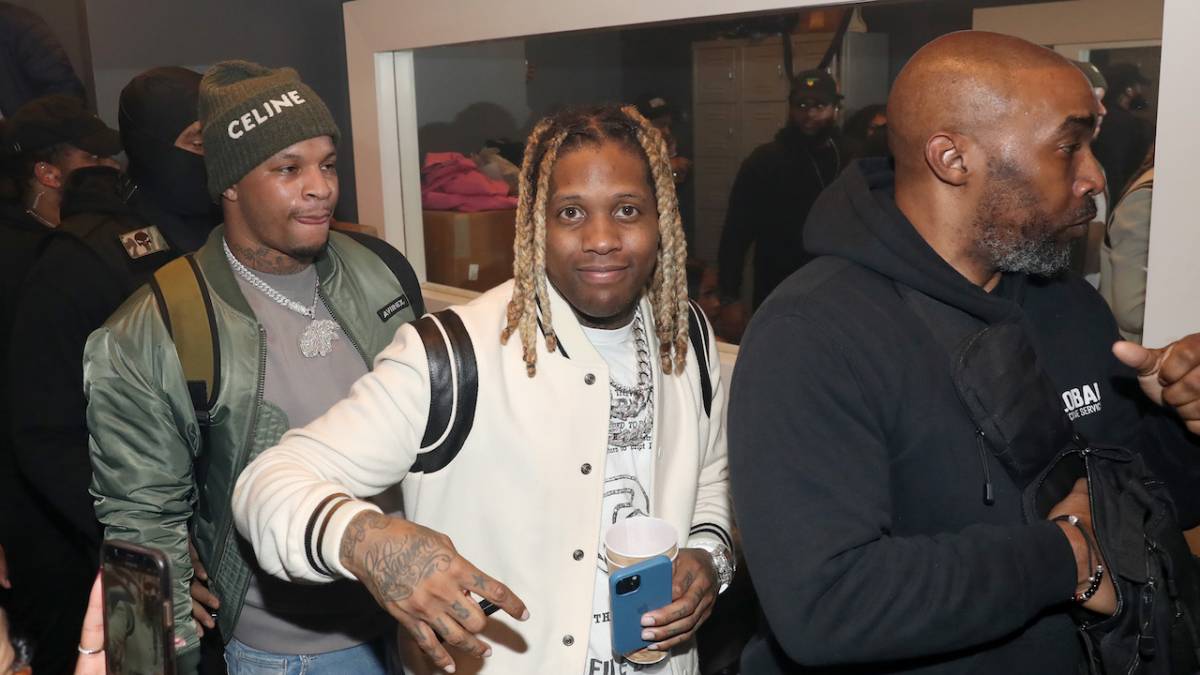 Lil Durk feels like he’s on one unreal hot streak.

After final tallies came in for his 7220 album, the Chicago rapper took to Twitter on Friday (March 18) and proudly compared himself to three-time NBA champion and two-time NBA MVP Stephen Curry.

“I can’t miss I’m like steph fr,” he tweeted with a lock emoji and a blue heart.

Later on Friday, he retweeted Charts Data who confirmed what he already knew. Durk’s seventh studio effort would not only pull in an estimated 120,000 album-equivalent units, it would also serve as his first solo No. 1 album on the Billboard 200 chart.

Previously, HitsDailyDouble projected Durk’s album to debut in the No. 1 spot and replace the Encanto soundtrack with 120,000 to 130,000 album-equivalent units earned. The six-figure boost follows a rising trend for Durk, whose previous first-week high came with Just Cause Y’all Waited 2 in 2020. 2021’s The Voice originally debuted with 23,000 units in its first week on the chart but jumped to 87,000 units upon the deluxe edition’s release. 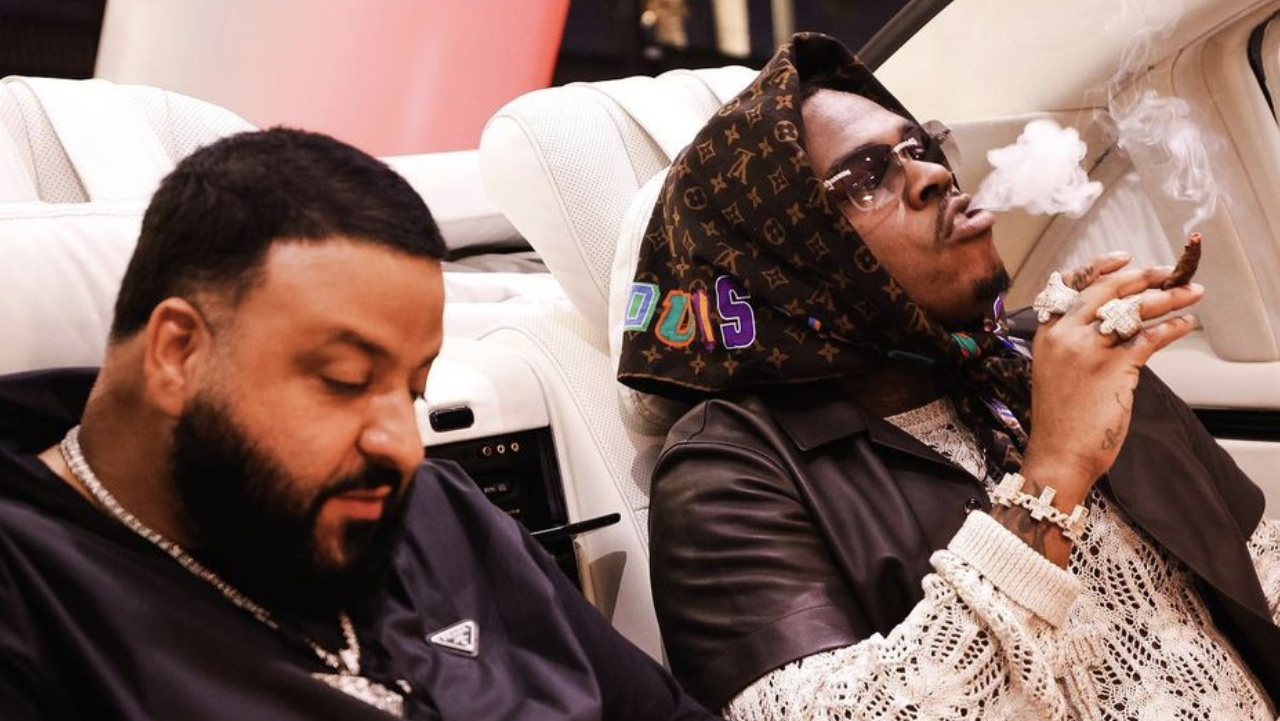 The success of 7220, featuring guest appearances from Future, Gunna, Summer Walker and others, has DJ Khaled ready to prepare his next album. After Durk’s “Every Chance I Get” collab with Lil Baby led to platinum success for Khaled, the Miami-based producer now wants to utilize the likes of Rod Wave and Gunna alongside Durk for more magic.

“You either win wit us ! Or YOU WATCH US WIN ! Everyone has a choice . @wethebestmusic ALBUM MODE MY BIGGEST ALBUM IN WORKS,” he wrote in an Instagram post on Thursday (March 17).