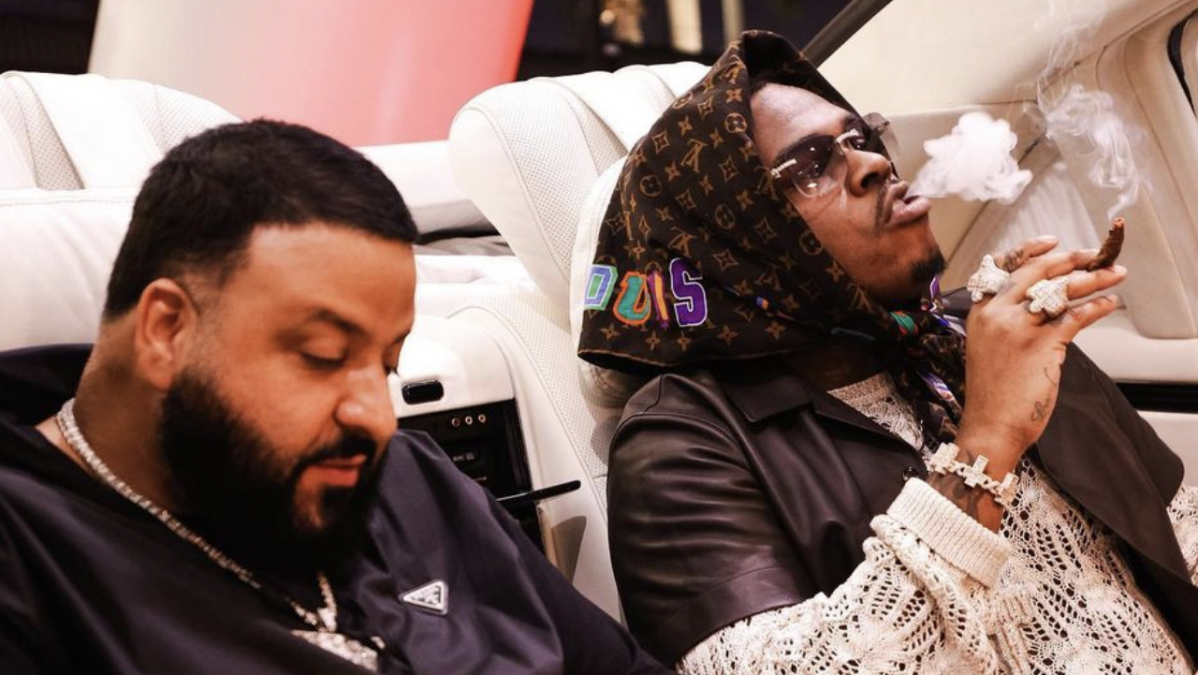 Miami, FL – DJ Khaled is gearing up for what he’s deeming to be the “biggest album” of his career. We’ve already seen him hit the studio with numerous superstars earlier this year including Kanye West, Drake and Jeezy.

For his latest invitation, he’s welcoming another heavy hitter into Miami as he posted several clips Thursday morning (March 17) with Gunna.

“You either win wit us ! Or YOU WATCH US WIN ! Everyone has a choice . @wethebestmusic ALBUM MODE MY BIGGEST ALBUM IN WORKS,” he wrote.

DJ Khaled posted several clips with the “Pushin P” rapper at his home studio and it looks like he already secured the vocals for his upcoming album.

“Soon as I played the anthem @gunna said turn the mic on , and i said Great minds think a like , swipe a for energy,” the We The Best boss continued.

Earlier this week, Khaled brought Rod Wave’s icy vocals into the mix to add a different texture to the project and the Miami native was impressed with RW’s ability.

“@rodwave is very special,” he wrote. “Pure Is rare ! Swipe to witness history being made Biggest album in works @wethebestmusic ALBUM MODE.”

While his upcoming album still is without a release date, DJ Khaled’s LP rollout should begin imminently. His last album, 2020’s Khaled Khaled, continues to pile up the accolades, as the project officially went platinum last month.