Atlanta artist Kali continues the rollout of her Toxic Chocolate album with the release of her sensual “Chainzzzz” collab with Florida vocalist Muni Long.

On Friday (March 18), Kali shared her “Chainzzz” collab in an Instagram post that she used to both show love to Muni Long and tease her eight-track project — which also includes features from artists such as Moneybagg Yo, BIA, ATL Jacob and more.

The release of “Chainzzz” closely follows the video for Kali’s rap-heavy “New Day” banger that dropped on March 11.

Kali also connects with 2021 HipHopDX Rising Star Yung Bleu and Queen Of Da Souf rapper Latto on her Toxic Chocolate project, which she is preparing to take on the road for her U.S. tour schedule ever. Joining forces with her “MMM MMM” co-star Latto, Kali has joined the Monster Energy Outbreak 777 Tour as a special guest alongside “Walk” rapper Saucy Santana and Mermaid Gang queen Asianae.

The tour kicks off on March 19 in Santa Cruz and then runs through April 23, when the tour finale will commence in Latto and Kali’s native city of Atlanta at the historic Tabernacle venue. 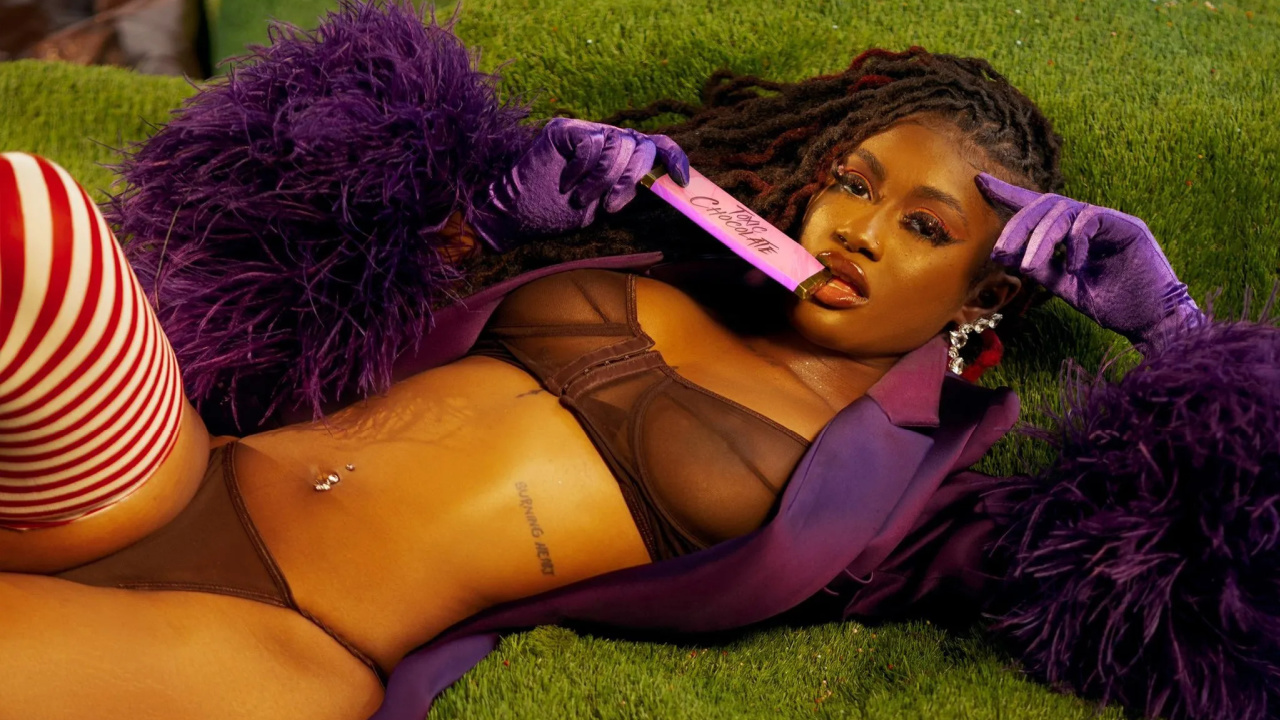 Check out Kali’s “Chainzzz” single above and revisit the stream for Toxic Chocolate below.