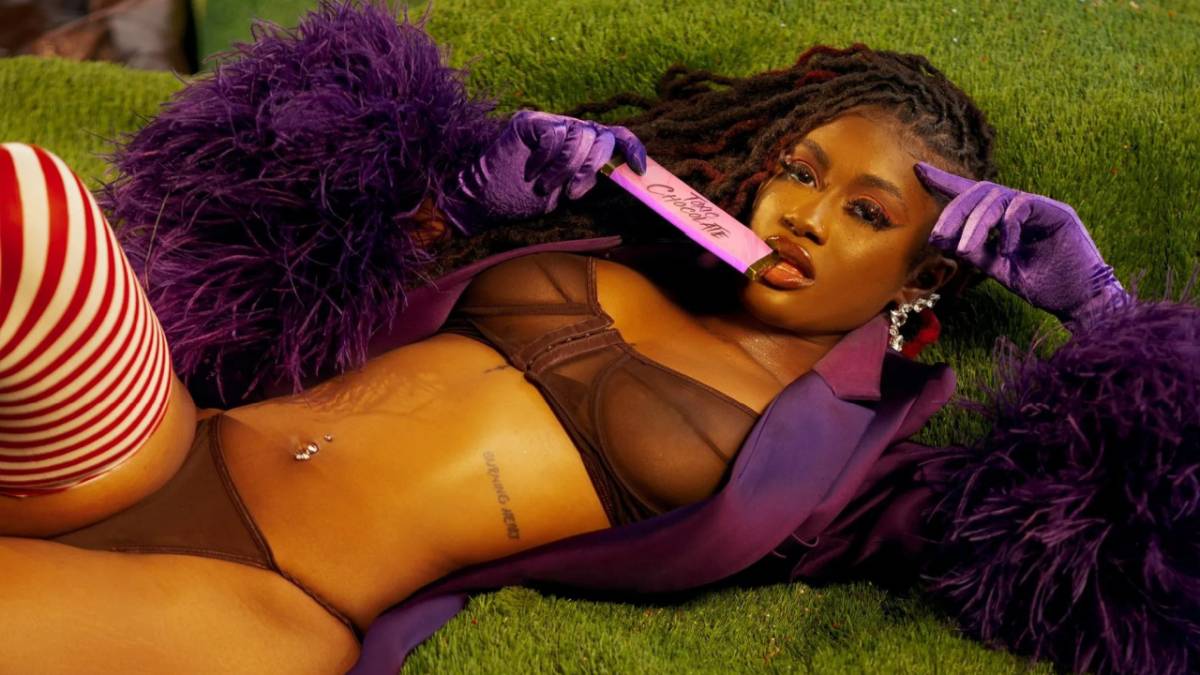 The “MMM MMM” rapper spoke on five women who’ve influenced her in the music industry, ranging from Rap royalty Nicki Minaj, to the late R&B sensation Aaliyah. Kali was also sure to name her mother, grandmother and “momager” among her most cherished influences, along with other women in Rap who have championed her blossoming career, from Cardi B to 2022 HipHopDX Rising Star Bia.

“First off, I’ve got to give props to my mom,” Kali told DX. “She’s so tough, she’s so hardworking and she made me, obviously. She made me to be the person I am today. Also, Nicki the queen … she has definitely inspired me musically and creatively and Aaliyah. She [Aaliyah] was one of my favorites and just like her swag and how she carried herself was just really dope and I want to embody that.”

“Also, my grandmother raised me to a certain extent,” she continues. “I love her. She’s the person that pushed me to just do me and do what I want to do. I would also have to say my manager, she’s a mom to me, so my ‘momager,’  she’s my best friend’s mom and is the person who was like, you know what? We gonna do this thing, I’m gonna make sure your business [is] handled, I’ll make sure nobody play with you and we’re gonna take over.”

As Hip Hop is becoming less of a male dominated genre, Kali spoke on the pressures and expectations she feels as a young Black woman making strides in the industry.

“Honestly, it really is a lot that is expected of me,” Kali expressed. “I feel like a lot of the time people compare every female rapper to another one, or try to [pit] us against each other like as if we can’t all be great or we can’t all be making hits … like somebody has to be better than the next person, or we can’t do this and that.”

“So I feel like it’s really hard for women who want to do music or want to be in the industry. They’re probably like, dang, I don’t know if I should because I kind of sound like this, or I don’t want anybody to say I look or I’m trying to do or be like this person. I feel like a lot is expected. You have to stand out, be yourself, and create your own wave, your own sound and just ignore all the loud noise that’s going on in the background,” Kali continued. 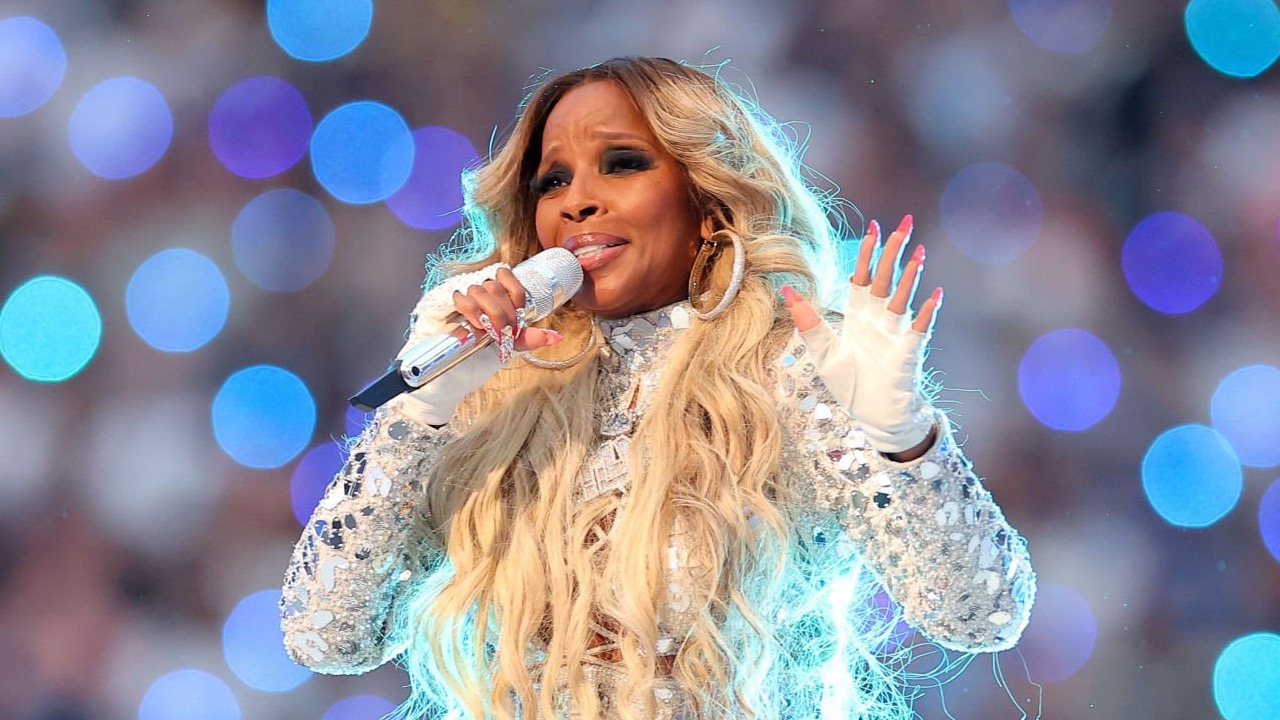 Kali isn’t shy when it comes to going against the grain and staying true to who she is. She spoke on staying grounded in the thought that she has to live her life for herself and tune out anything that anyone else has to say. Kali also made it very clear that she knows that no one owes her anything in life, therefore, she does whatever she wants to do.

With music out now with many of the dopest Rap girls, like 2022 HipHopDX Rising Star Baby Tate, Latto, Bia, Enchanting and more, Kali spoke on the importance of helping others–  being that she was overlooked at one point.

“It’s super important,” Kali said. “I want to work with all the rap girls and all of our female artists. I feel like, as you said, we’re taking over. I’ve been the girl that people would pass up or didn’t see. I never want a girl that’s like super hungry to have to want people to see them. I want to work with everybody that I feel is up next, right here with me … they see me, I see them. I love to collaborate. I love making music, so if I feel like it’s a dope record or I feel like I hear another female that can add to what I’ve already done, I’m going to do it.”

Luckily for Kali, many of the women that she has reached out to work with have responded. For those who didn’t, Kali chalks it up to them just being busy.

“Everybody that I have reached out to has at least said something like, ‘oh yeah girl, let’s do it’ or let’s get in the studio,” Kali revealed. “Or we just haven’t got around to it. Everybody’s busy. I would love to collaborate with Flo Milli and Cardi B … Nicki … all the girls really.”

Kali was very open about superstar rapper Cardi B following her and supporting her music now, although she never had the opportunity to audition for Cardi on the Netflix music competition show Rhythm + Flow. Kali was a part of the Atlanta auditions but didn’t get a chance to rap for the judges Cardi B, Chance the Rapper and T.I.

“Cardi B follows me on Instagram and she be liking my rap videos and my pictures so that’s cool,” Kali shared. 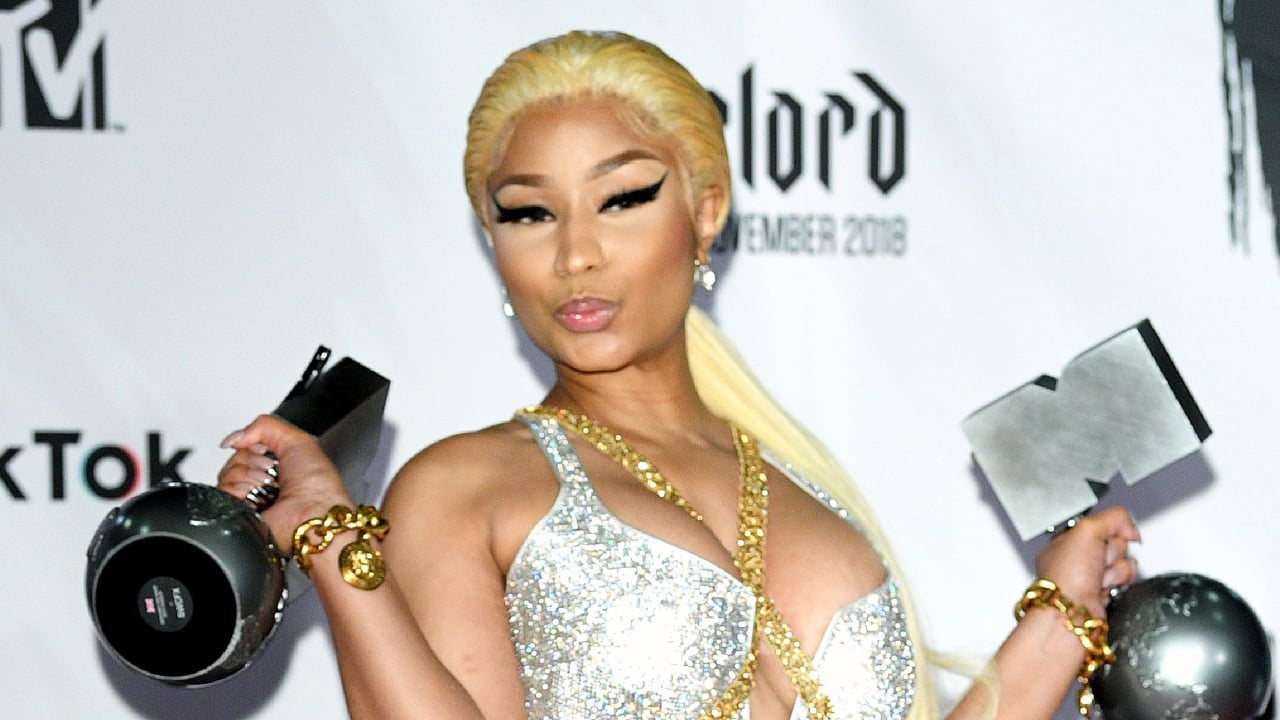 When it comes to collaborating with other women, Kali did share that there are some characteristics about an artist that will make her say “mmm-mmm” and not work with them.

“It’s like working with another rap girl and you keep hearing her talk about other girls and what they’re not doing, or like how this person sounds like this person,” Kali said. “It’s like dang girl, you’re letting stuff get to your head and they want us to feel like this … they want us to think like this. That stuff would kind of turn me off … I’m not a drama person and I will exit. I don’t do none of that. So I would finish the session, but we won’t ever get another session. It’d be like, I know my place and I know not to say nothing around you.”

As a blossoming rapper turning into a rising star, Kali shared that she had many gems given to her even as a young girl that she still carries with her today as she navigates the Rap industry.

“I always speak to people and ask them how’s your day going?” Kali said. “You never know when somebody’s having a bad day. Like, don’t be mean or rude to anybody just because you’re having a bad day. Hustling and just being driven has always been a thing for me. Like nobody owes you anything. You have to go get it on your own and just be a good person.”

Kali’s follow up project Toxic Chocolate is out now, following up from her debut This Why They Mad Now. Stream it below.

Stay tuned for another #DXclusive interview coming soon as Kali speaks on  what makes her “Toxic Chocolate” and more.