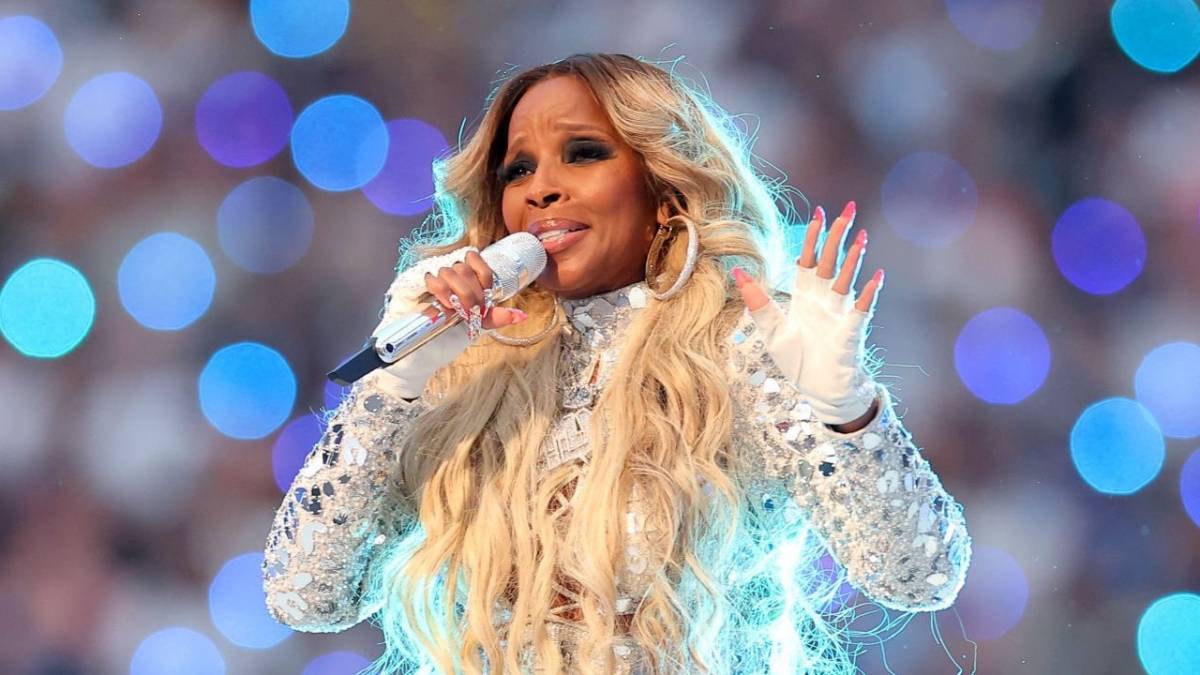 Atlanta, GA – Mary J. Blige is getting to that Pepsi bag once again. The Queen of Hip Hop Soul performed at the Pepsi Super Bowl LVI Halftime Show in February and the two are looking to make history once again.

On Tuesday (March 8), Mary J. Blige and Pepsi announced they will be joining forces alongside Live Nation Urban for the inaugural Strength of a Woman Festival and Summit. The three-day festival will take place in Atlanta, Georgia, on Mother’s Day weekend (May 6-8) and will be dedicated to music, comedy and community building.

The event will kick off with a concert at Tabernacle Atlanta with performances by emerging Hip-Hop and R&B acts such as Kiana Ledé, Emotional Oranges, Inayah, MK XYZ, Omeretta the Great, and more. The party will then head over to Buckhead Theater where Atlanta radio personality Wanda will host a comedy show featuring comedian Ms. Pat.

On Saturday (May 7), State Farm Arena will host a concert featuring performances by headliner Mary J. Blige and special guests City Girls, Ella Mai, Queen Naija, Chaka Khan, Xscape and more. The weekend will close out with a special Mother’s Day Gospel Brunch hosted at the City Winery on Sunday (May 8).

“The idea for the festival came to us after early listening sessions of my latest album with my family and friends and women in the industry,” Blige said. “Each time, the people in the room would share a story, oftentimes of heartbreak or pain, but they always ended with joy and love and how their girlfriends or mom or sister helped them find their voice and strength.” 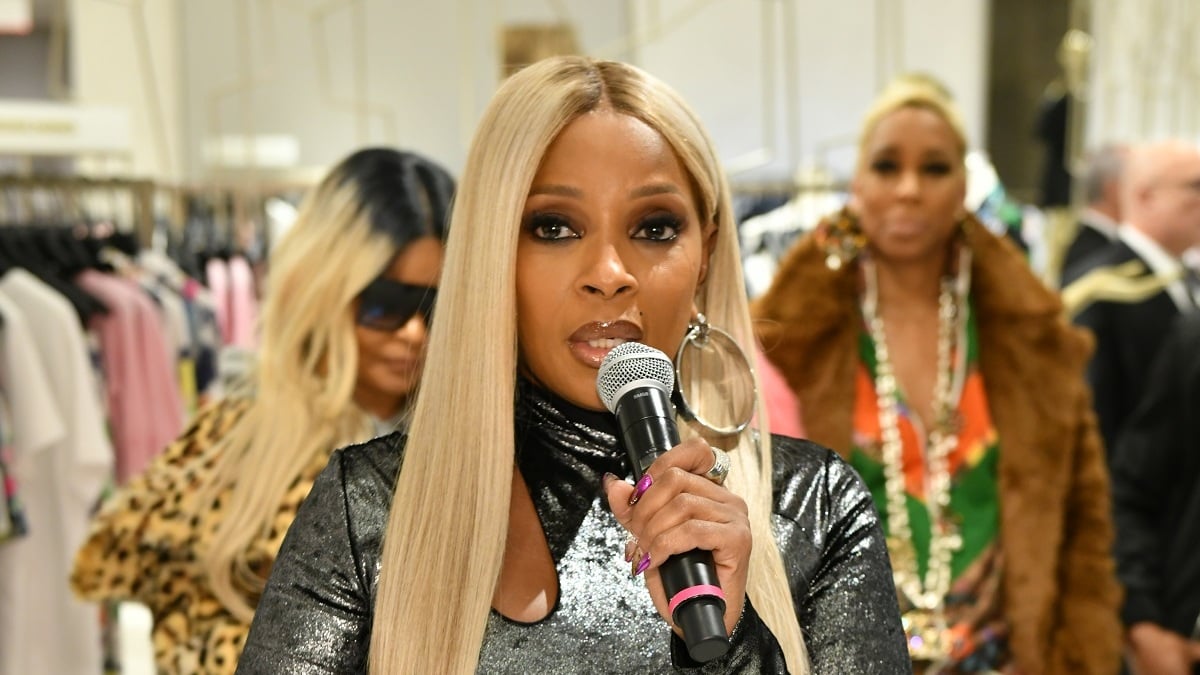 She added, “We felt like after two years of being inside and having to endure so much, that this was the type of experience that people, especially women, deserved.”

Presale tickets have already gone on sale, but general on-sale begins on Thursday (March 10) at 10 a.m. ET via the official Strength of a Woman website.