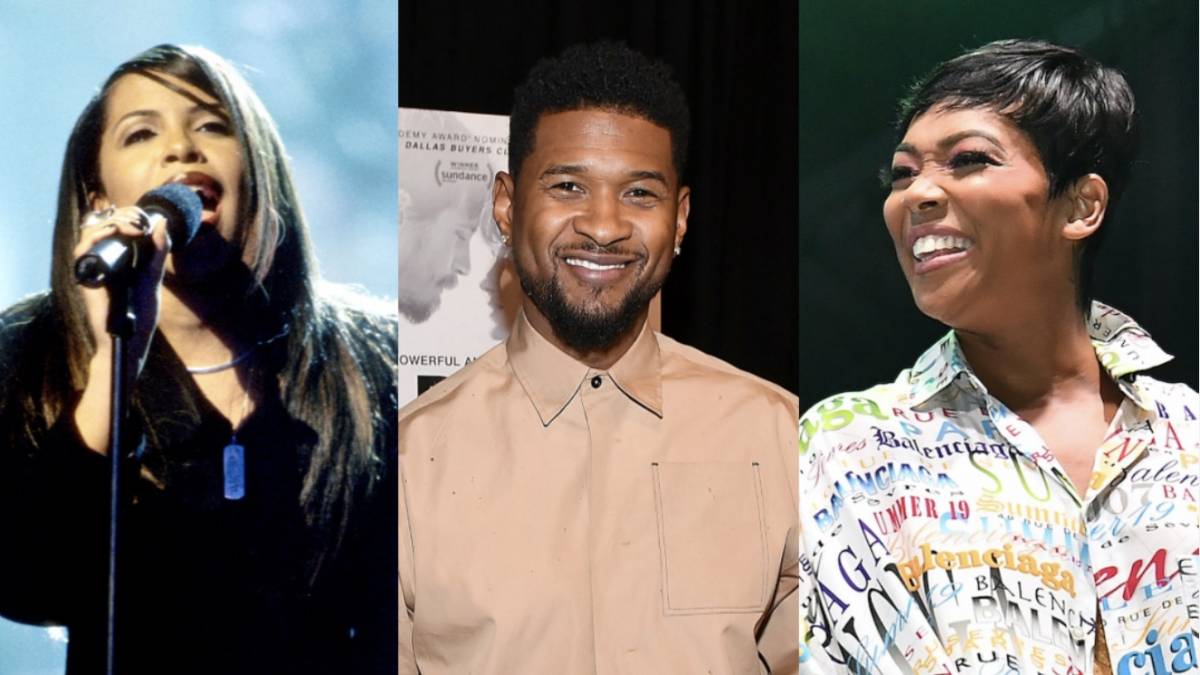 Usher has been linked to a lot of famous women in his life, but there’s one that got away that he wishes he could have back. During his appearance on an episode of E!‘s Daily Pop on Tuesday (March 1), the R&B heartthrob dropped a bombshell that has fans wondering what could’ve been.

The show’s host had Usher participate in an aptly-titled game called “Confessions,” where he was asked about a celebrity that he wishes he could’ve dated back in the day. That’s when the “Yeah!” singer revealed he had a chance with the late Aaliyah.

“Somebody that I was really good friends with that I wish I would have taken more serious because she was a really close friend of mine for a small amount of time and we just kind of disconnected was Aaliyah,” he said. “I think I would’ve dated Aaliyah and we just didn’t get around to it. We just kind of talked but didn’t do it.”

Usher was then asked who he shared his first celebrity kiss with, to which he replied R&B songstress Monica. According to Usher, she’s a pretty good kisser.

Longtime Usher fans will remember Monica appeared on his 1997 album My Way on the song “Slow Jam.” Before that, the pair reportedly dated for eight months in 1995.

Usher is no longer out here playing the streets as he welcomed a new baby boy into the world in September 2021. During a recent appearance on Ellen Degeneres’ talk show, the 43-year-old crooner revealed 50 Cent’s “In Da Club” was playing while his new son was being born.

50 was ecstatic over the revelation and saluted Usher on Instagram. “We have 2 Kings now, SIRE Jackson and SIRE Raymond,” he wrote, referring to his son sharing the same name as Usher’s child. “coolest shit ever!”