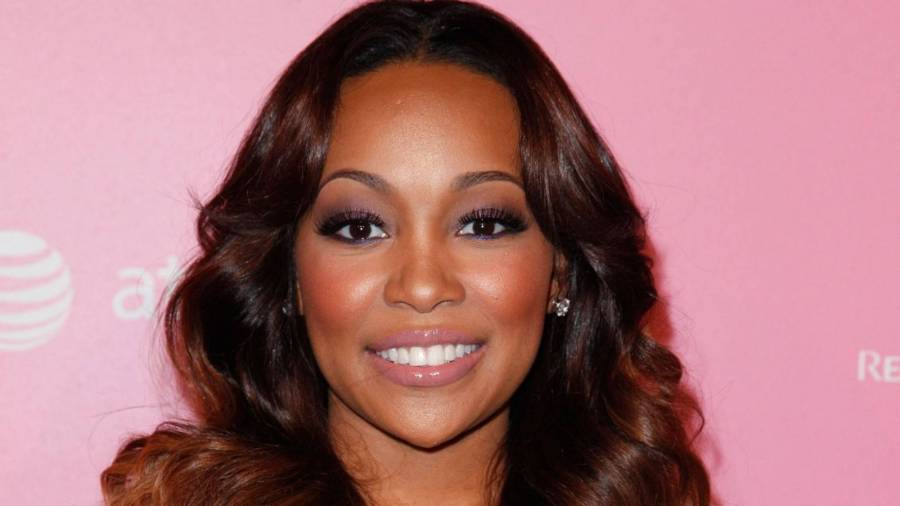 Monica Vows To Help Spring Her Ex C-Murder From Prison

Monica and No Limit rapper C-Murder were once involved in a romantic relationship and it looks like the veteran R&B singer still cares about her ex. On Monday (August 10), Monica took to her Instagram Stories where she vowed to help spring him from prison.

“You are not alone,” Monica wrote along a photo of her ex. “The fight is about to change because you will not fight alone! Your daughter and Tru family deserve to have you with them! I’m about to be on some other sh*t @cmurder.”

#Monica shows support to her ex #CMurder who is still incarcerated

C-Murder (who’s also Master P’s brother) was convicted of second-degree murder in 2009 following the fatal shooting of 16-year-old Steven Thomas outside of a Louisiana nightclub in 2002. Although several witnesses have recanted their stories, C-Murder has been denied another trial multiple times.

Renewed interest in C-Murder’s case has been heightened by the No Limit Chronicles currently airing on BET.

On Wednesday night (August 12), C-Murder began trending on Twitter as people expressed their outrage over his conviction. Many believe the now 49-year-old NOLA native is innocent. Comments such as “C Murder got life w/o parole for a murder he didn’t commit and plenty of people came out and said he was not the one who pulled the trigger…Racism still exists!” seemed to dominate the conversation as the evening went on.

C Murder got life w/o parole for a murder he didn’t commit and plenty of people came out and said he was not the one who pulled the trigger … Racism still exists !! #BlackLivesMatter #NoLimitChronicles #FreeCMurder https://t.co/xZNFNN516t

C-Murder is currently serving life in prison at the Louisiana State Penitentiary. Several attempts to get him out of prison have failed. In January 2019, Judge Steven Enright of 24th Judicial District Court decided the two witnesses who recanted their testimonies weren’t credible, therefore denying C-Murder another trial.

Enright concluded C-Murder didn’t meet the burden of proof for post-conviction relief, but attorney Paul Barker argued his conviction should be tossed out, or at the very least, he should be granted a new hearing to discuss the matter in court. 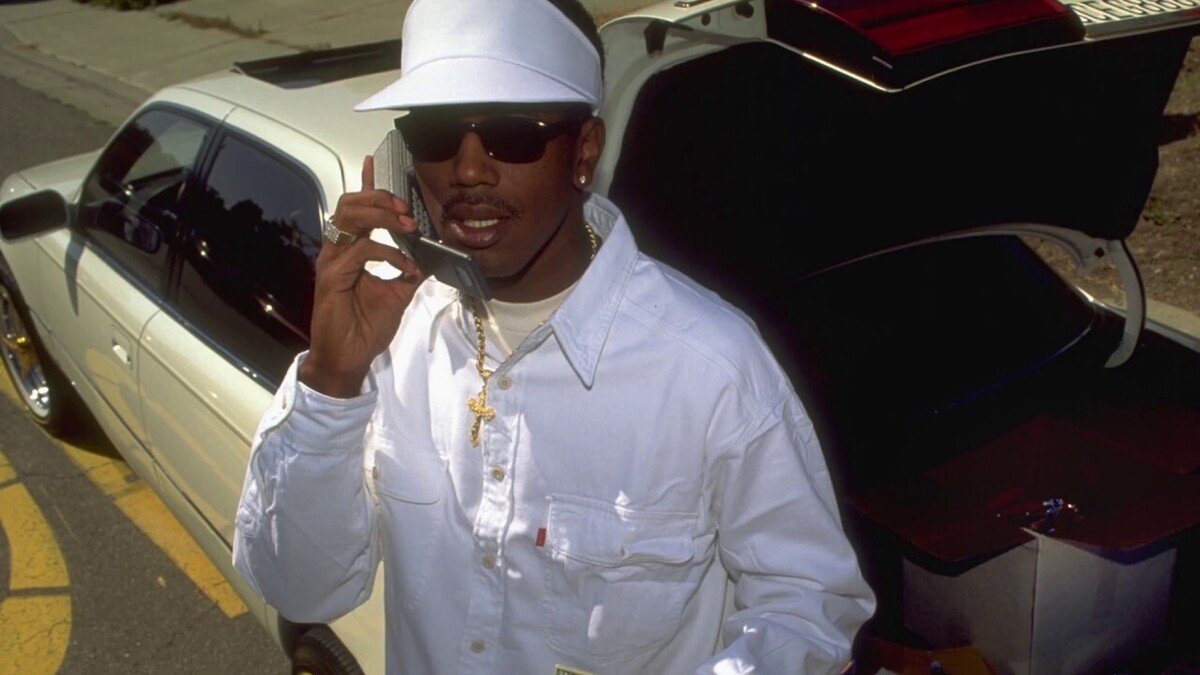 Nonetheless, Enright wrote the recantations of previous testimony “are highly suspicious” and except in rare circumstances “a new trial should not be granted on the basis of a recantation because it is tantamount to perjury so as to discredit the witness at a later trial.”

C-Murder was 38 at the time of his conviction, meaning he’s been behind bars for the past 11 years. It’s unclear what Monica plans to do to help her former flame secure his freedom, but it seems the gears are turning.

Being wrongfully convicted affected the lives of the most important people to me! My daughters! @alexischelsea created Forever TRU available now .. hashtag #ForeverTru so that we can see & share you representing ! Link in Bio