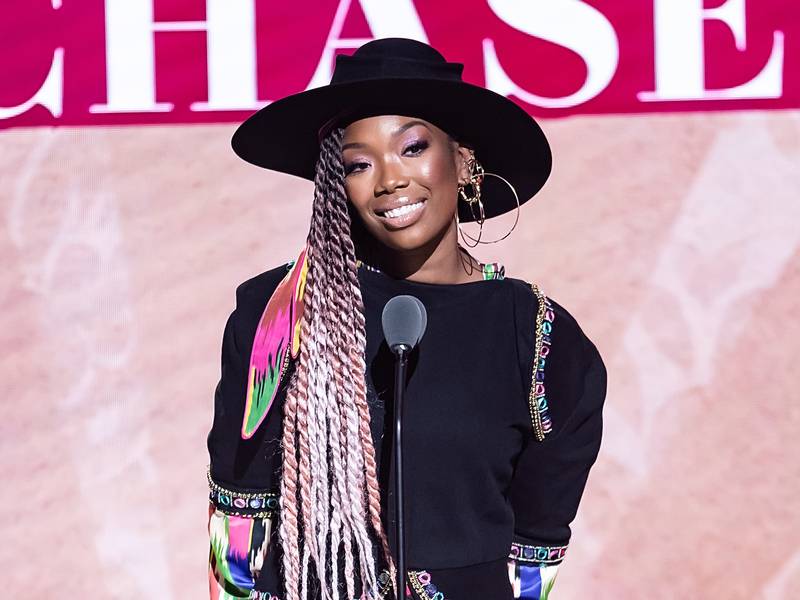 Fans hoping to see Brandy battle Monica in Swizz Beatz and Timbaland’s Verzuz series are out of luck. In an interview with Atlanta radio station V-103, Brandy said her “Boy Is Mine” collaborator rejected the idea of the two facing off in an Instagram Live clash.

“I heard that she doesn’t wanna do it,” she said. “The last thing I heard is she pretty much turned it down, she didn’t want to be a part of that. But I understand. But I love what they’ve been doing with that platform. I think it’s just a great way to share music and celebrate. I mean the way Jill [Scott] and Erykah [Badu] did it, that’s the way to do it. Even Teddy [Riley] and Babyface, they were really just … it was great.”

Brandy didn’t clarify if she knew some behind-the-scenes information, but her explanation echoes Monica’s public sentiments on the matter. In an earlier interview with V-103, Monica was disinterested in participating in Verzuz if it was a true battle.

“I doubt it,” she said when asked about doing an Instagram Live battle. “I guess I kind of feel like I understand the idea of it and I think it’s really, really entertaining — and it is an incredible idea. Now, what I do like is it’s kind of turning into a celebration. I could handle a celebration. I think battles — one thing that has happened to me my whole career is being put against someone else that I’m not even remotely similar to.” 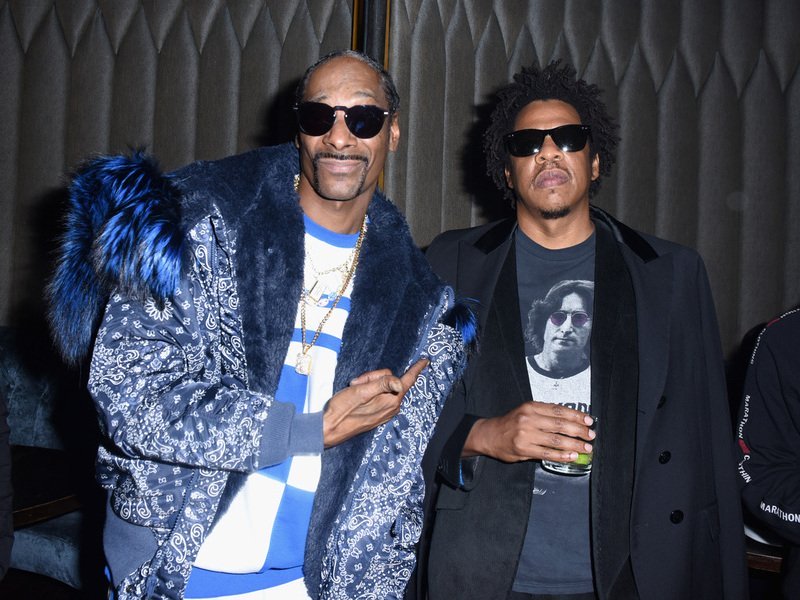 Monica also expressed her frustration with being pitted against Brandy, lamenting how the two have always been positioned as rivals.

“I think the reality is, us being polar opposites makes it dope,” she explained. “And I tell people all the time — because the only battle or Verzuz they want to see with me is me against Brandy — and the reality is people have put us against each other for 20-something years. The reality is I think ‘Boy Is Mine’ is such a phenomenal record because we’re polar opposites. And I think that’s dope.”

The multi-platinum singer continued, “And she’s one of the greatest artists of our time as well, so could we do a celebration or something of that sort? That would be the only thing that makes sense to me. Because I’ve been trying to tell people for about 25 years, you can like both, my G. You’re going to turn this into 1998 all over again, and I have no interest in that. If there’s a way to do a real celebration, then that would dope.”

Listen to Brandy’s latest thoughts on the matter above and check out Monica’s take below.

Regarding the highly requested #BrandyVsMonica verzuz, here’s what #Monica had to say.
Courtesy: @V103Atlanta pic.twitter.com/O4XWvuYW07