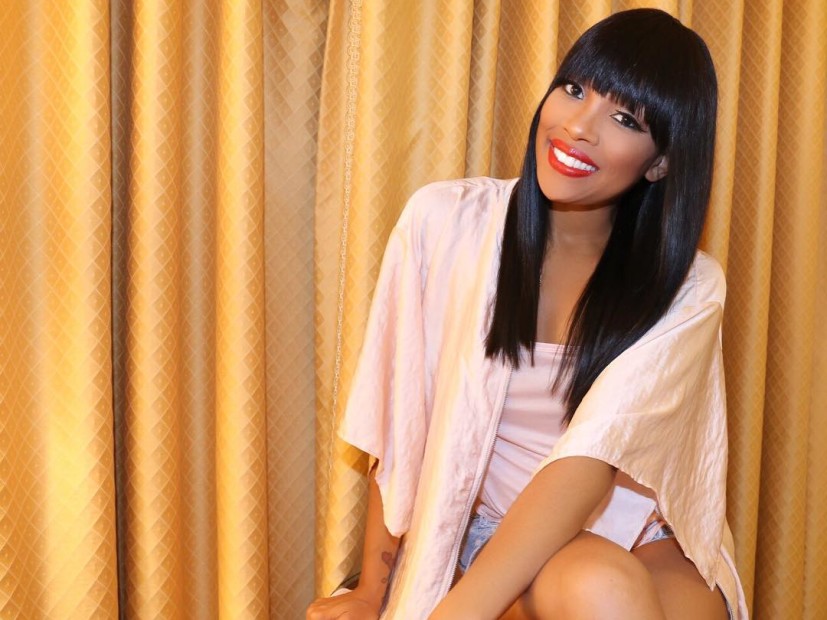 Monica's "So Gone" Single Gets A Sales Boost Thanks To #SoGoneChallenge

Earlier in the month, Chance the Rapper took to Twitter to praise his girlfriend in the Chicago MC’s viral #SoGoneChallenge video, a freestyle to the production of Monica’s 2003 hit single “So Gone,” which is now seeing a boost in sales, Forbes reports.

Spotify reports that streams for the Missy Elliot-produced single have increased by 129% on their platform.

Over 2 million Twitter users have participated in the #SoGoneChallenge, which calls for participants to freestyle over Monica‘s “So Gone” cut off her After The Storm album. The Atlanta singer jumped in on the challenge herself with a video posted to her Instagram.

Kevin Hart, Dwayne Wade, Keke Palmer and Damian Lillard among millions of other Twitter users also have joined in on the freestyle fun so far.

Check out a few of the #SoGoneChallenge posts, including Monica‘s, below.

#StudioFun with My Sis @missymisdemeanorelliott … #SoGoneChallenge really was dope to us both being that we recorded it in 03 & people still have a special place in their hearts for this record… So I jumped in the booth and recorded my own & then we called @slicktwothree to come and shoot it kinda video like near one of my favorite spots to create in Miss studio… We appreciate the love & honestly I'm forever grateful? #StillTheSameOleMo #Southside #MySisSoLegendary

Leave it to #ChocolateDroppa aka @kevinhart4real to make me cry laughing during the #SoGoneChallenge LOL?? Congratulations again to #TheHarts still the funniest dude I know … #SoGoneChallenge #HoneyMoonLaysEdition

Big Bro @dwyanewade checked in… That line was real cold, kicked that thing off right!! U say something then.. 6… Congratulations to you and the beautiful @gabunion starting a new in your hometown… Thanks for treating us as family & of course the #Bars on the #SoGoneChallenge

Good Morning … Still at it #SoGoneChallenge checking in is @damianlillard … Such an honor that people are showing So Gone so much love.. This record is older than all of my children LOL.. So the gratefulness that it's respected years later means a lot… The little girl that most counted out is now a grown woman Still Standing??

I don't even know what this challenge is but I wanted to rap on this beat ? #sogonechallenge pic.twitter.com/a10L7ZPHba