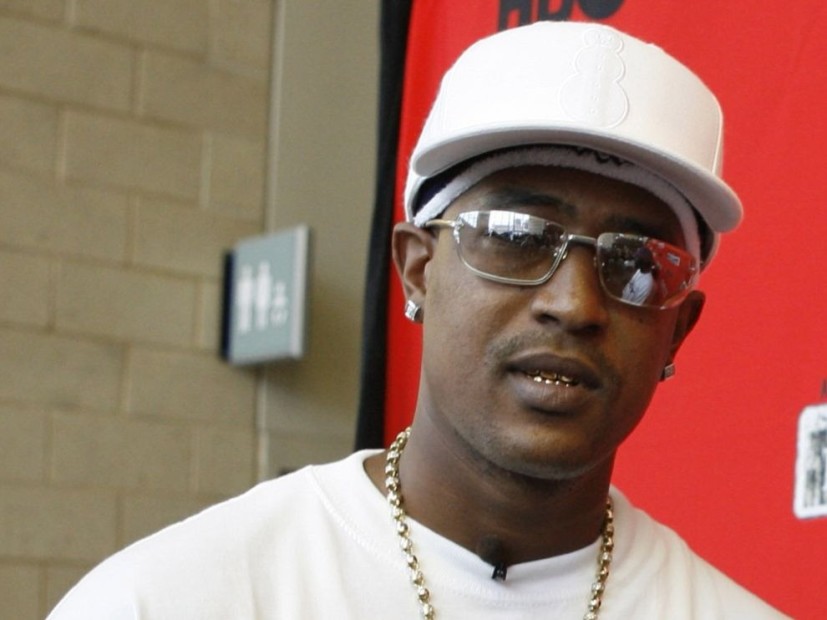 Former No Limit Solider and brother of Master P C-Murder has reportedly failed to convince a judge to throw out his 2002 murder conviction or retry the case.

According to The New Orleans Advocate, Judge Steven Enright of 24th Judicial District Court made the decision on Wednesday (January 23) after determining the recantations of two witnesses in the case weren’t credible.

C-Murder — who was convicted in 2009 of fatally shooting 16-year-old Steven Thomas at a nightclub in 2002 — didn’t meet the burden of proof for post-conviction relief. Attorney Paul Barker argued C-Murder’s conviction should be tossed out, or at the very least, he should be granted a new hearing to argue the matter in court.

Despite Barker’s best efforts, Enright wrote the recantations of previous testimony “are highly suspicious” and except in rare circumstances “a new trial should not be granted on the basis of a recantation because it is tantamount to perjury so as to discredit the witness at a later trial.”

Talk of C-Murder’s high profile case started up again last June when the true-crime television series Reasonable Doubt did an episode on the much publicized case. During the show, two witnesses provided interviews but ultimately changed their stories even though they filed sworn affidavits on behalf of the incarcerated rapper.

Kenneth Jordan said he wasn’t being truthful when he told police he saw C-Murder stand over Thomas during a fight at the Platinum Club and fire a single shot into his chest. He said investigators threatened to charge him with killing his infant son — whose death was under investigation at the time — if he didn’t identify C-Murder as the triggerman. Investigators refuted this claim.

In his affidavit, Kenneth Jordan claimed he saw another man with a dark complexion in a hoodie shoot Thomas.

Security guard Darnell Jordan — the second witness — told Reasonable Doubt he never saw a gun in C-Murder’s waistband during the fight and said he’d been “tricked” into testifying against C-Murder.

Enright wrote Darnell Jordan had told a detective on the night of the shooting he saw C-Murder shoot Thomas and only began changing his story in subsequent interviews with investigators. When it came time to testify, Jordan recalled his initial account and admitted he’d been afraid one of C-Murder’s friends would “try to hurt him” if he told the truth.

“This testimony goes against petitioner’s claim that Darnell Jordan was tricked into testifying as he did,” Enright wrote.

It’s unclear if Barker will appeal. For now, C-Murder remains behind bars at Angola Prison where he’s serving a life sentence. He was also ordered to pay the victim’s family $1.15 million.