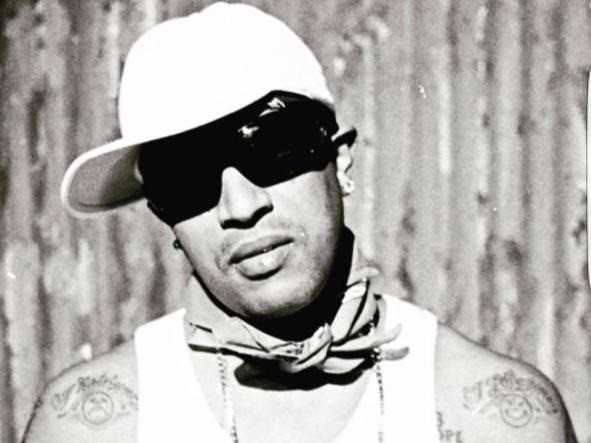 Gretna, LA – Corey “C-Murder” Miller is not only serving a life sentence for the 2002 shooting death of 16-year-old Steven Thomas at a New Orleans nightclub, but now the rapper has been ordered by a Jefferson Parish judge to fork over $1.15 million to the slain teen’s family, according to The New Orleans Advocate.

Judge Glenn Ansardi of 24th Judicial District Court in Gretna, Louisiana had found Miller liable for Thomas’ death in a civil proceeding four years ago. On Wednesday (May 10), Ansardi ordered him to pay $500,000 each to Thomas’ parents, $150,000 for the suffering that Thomas experienced during the hour he lived after the shooting and $4,492 for funeral costs.

Miller has released at least four albums since his 2009 conviction, and one of his most recent offerings, 2016’s Penitentiary Chances, was a collaborative project with Boosie Badazz and prompted the video for “Dear Supreme Court/Under Pressure,” which found him begging the state’s high court to free him.

Miller’s brother, Master P, was vocal in an effort to get former president Barack Obama to pardon Miller, but those attempts failed. It’s unlikely the Thomas family will see any of the money, and their attorney, Trey Mustian, admitted the process could prove to be difficult.

“I think it’s more a vindication of their son than any potential monetary award,” Mustian said. “They wanted to see it through for their son.”

For now, the maximum-security prison inmate is serving his time at the Louisiana State Penitentiary in Angola for second-degree murder and will presumably continue to fight for his freedom.