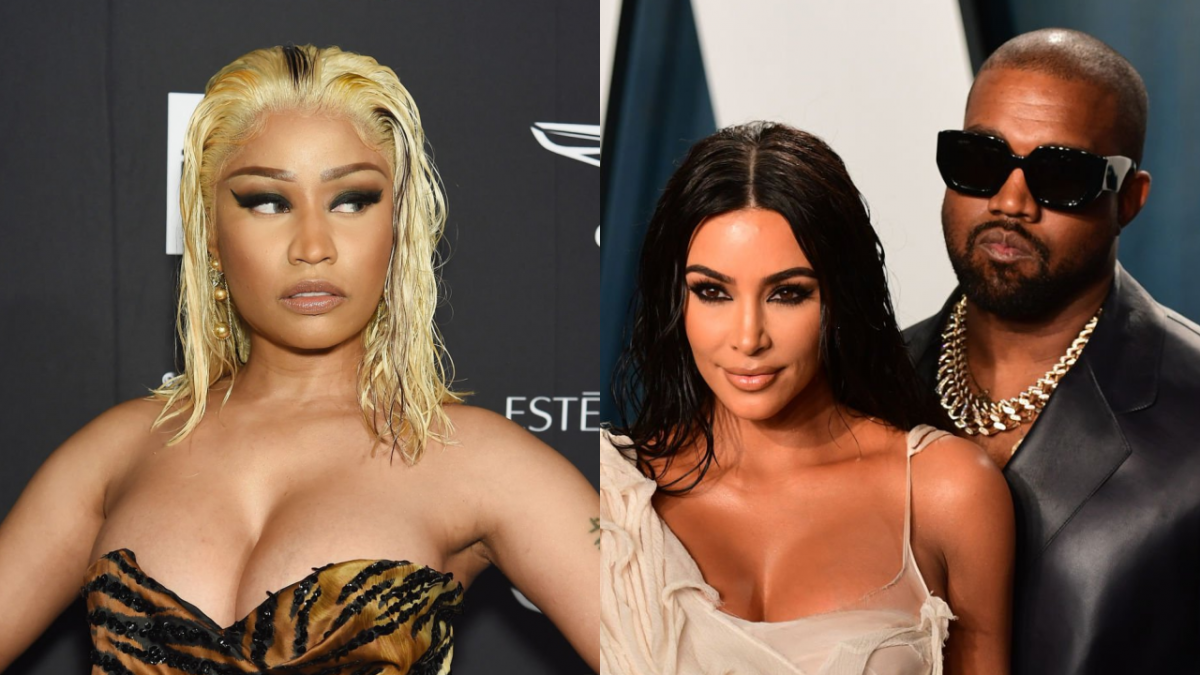 Nicki Minaj and Kanye West have worked together numerous times over the years, most notably on 2010’s My Beautiful Dark Twisted Fantasy. But their creative relationship probably has also been marked by a string of failed collaborations — not just within music.

During her lengthy interview with Joe Budden that premiered on Wednesday (March 9), Nicki Minaj revealed she approached Kanye about working together on a fashion project “a while ago” — but her request was turned down out of respect for Ye’s then-wife, Kim Kardashian.

The Queen rapper began by recalling how Fendi sales skyrocketed following her namedropping the brand on “Chun-Li” and subsequent deal in 2019, illustrating her influence in the fashion industry. She believed that would be enough to persuade the Yeezy founder to work with her on her next collection.

“I told Kanye about [my impact on Fendi’s sales]. I was like, ‘Hey look, I’m about to do something and I just wanted to make sure I spoke to you first,’ because I have so much respect for him,” she said. “And he was like, ‘Well, if I did something with you, I think my wife probably wouldn’t love that idea because I should be giving that to my wife instead. If I was doing a female version of the Yeezys or whatever, it should probably go to my wife.'”

Nicki Minaj admitted she “understood” Kanye’s position, but still couldn’t grasp why he was so quick to turn her down considering the obstacles he’s faced within the fashion industry as a Black designer from a Hip Hop background.

“Kanye was very vocal about the fashion industry not letting him in at one time,” she continued. “So if a Black female rapper who you know has just shown her self to be sellable … then when I come to you as a Black man that I look up to, I’m doing that because you inspired me, because you said if the fashion industry didn’t want to let us in, even though we’re so influential.

“We have to be careful that when we put those things out there and when a door is opened, that we do figure out a way to have another Black face there in that space.” 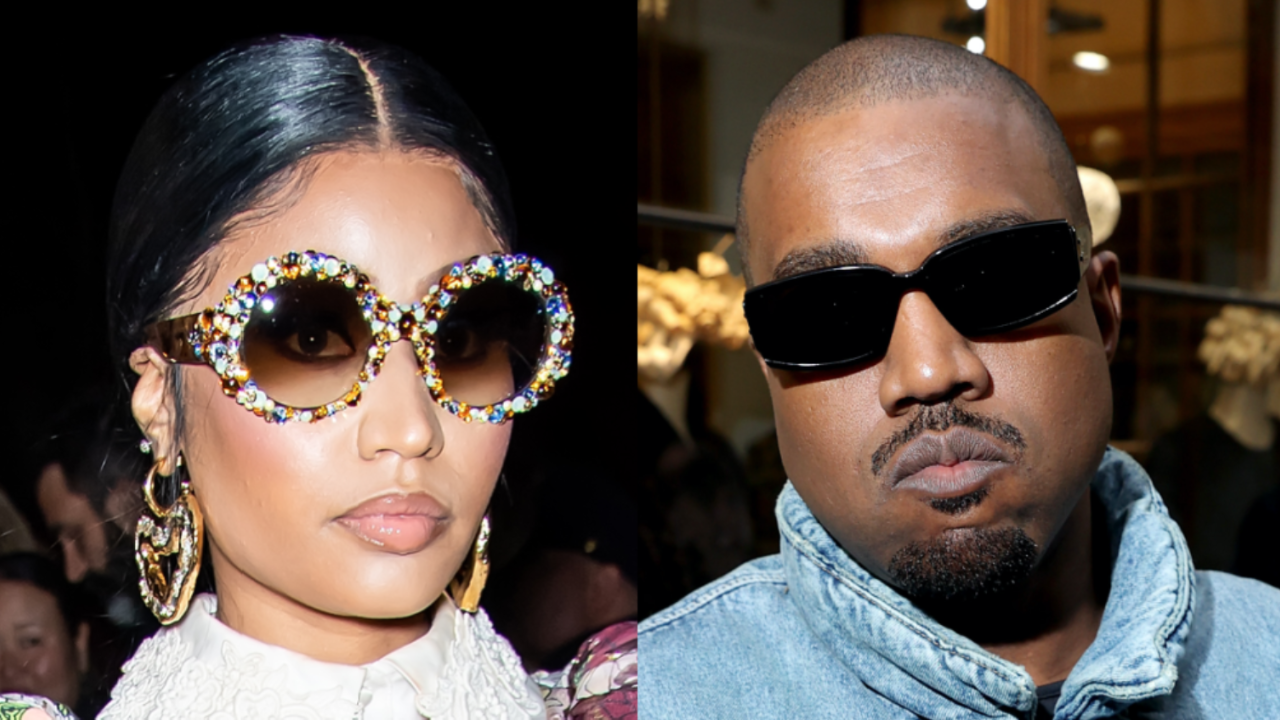 A fashion line isn’t the only Nicki Minaj and Kanye West collaboration that didn’t work out. The rap icons famously teamed up on a song called “New Body” from Kanye’s scrapped Yandhi album in 2019, although the popular and heavily leaked record has yet to be officially released.

“The public adored ‘New Body.’ Like, ‘New Body’ is the biggest hit record that never came out,” Nicki explained during a recent interview with Hot 106. “Kanye made me write my ‘New Body’ verse four times over in order to fit into where he was creatively and spiritually in his life, only to then, I go on the internet a few months later to see him on Drink Champs.”

She continued, “I missed it by a year, I guess. Had ‘New Body’ been out when he was not in his gospel era, then it would’ve seen the light of day. But, it didn’t, so it wasn’t meant to be. Everybody knows that’s the hit that got away … I think the ship has sailed for ‘New Body,’ everybody has come to love the original way they heard it.”