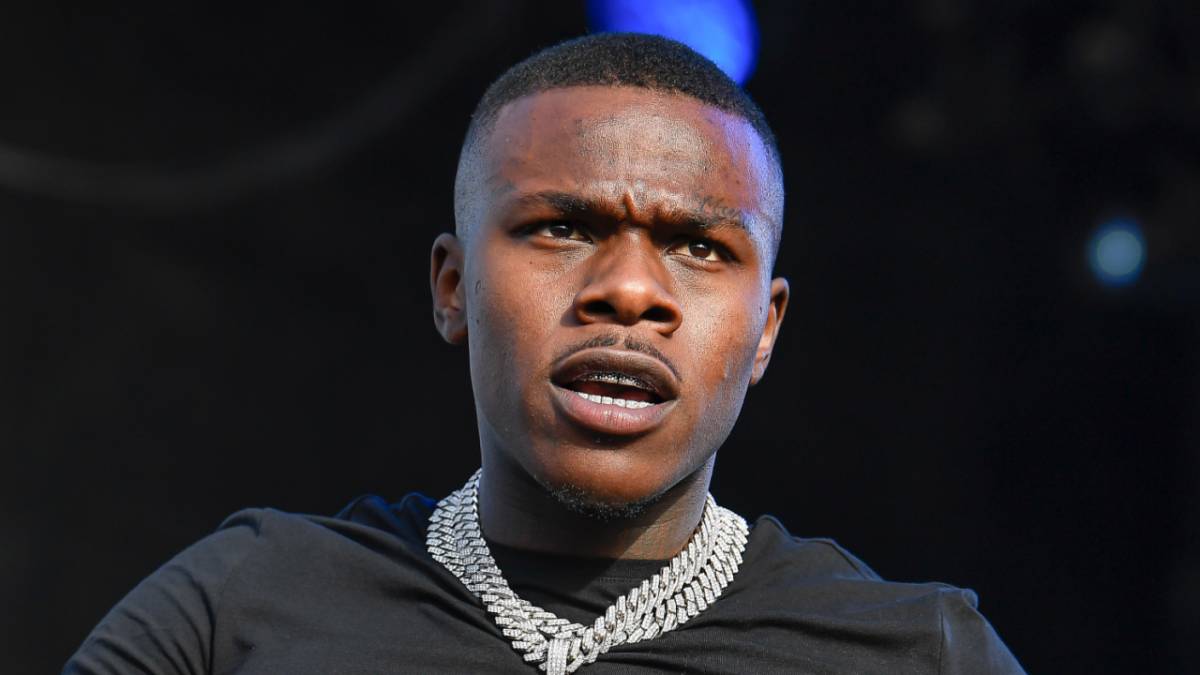 Weeks after NBA YoungBoy sent shots at the late King Von in a fiery diss track, the Baton Rouge rapper seemingly decided to drop his collaborative BETTER THAN YOU project with DaBaby on the same day as King Von’s first posthumous record What It Means To Be King.

While YoungBoy hoped his collab tape would come out on top, the final results were in on Monday (March 7) and King Von’s album moved 60-65K units this week, more than double the first week numbers of BETTER THAN YOU, which only moved around 25-30k units. Von supporters and OTF fans alike were quick to clown YoungBoy online for his apparent L, with OTF member Memo600 choosing to clown DaBaby as well for the tepid first-week numbers.

“CAN’T BLAME DABABY HE THOUGHT THAT MAN WAS GNE SAVE HIS CAREER,” he tweeted out on Monday (March 7). DaBaby apparently got wind of Memo’s comments and issued a visceral response to the OTF affiliate.

“Y’all towel boy ass n-ggas funny as hell,” the “BOP” rapper wrote on Instagram. “Y’all on da internet playing tryna run ya stripes up while y’all BIG DAWG in my DM waving the white flag. Y’all n-ggas must not be on da same page over there at OTF but check dis out, it ain’t a gang, city, N-GGA, or neighborhood in da WORLD scary enough to make BABY Pick & Choose who to get money wit n-gga. I ain’t one uh nem.” 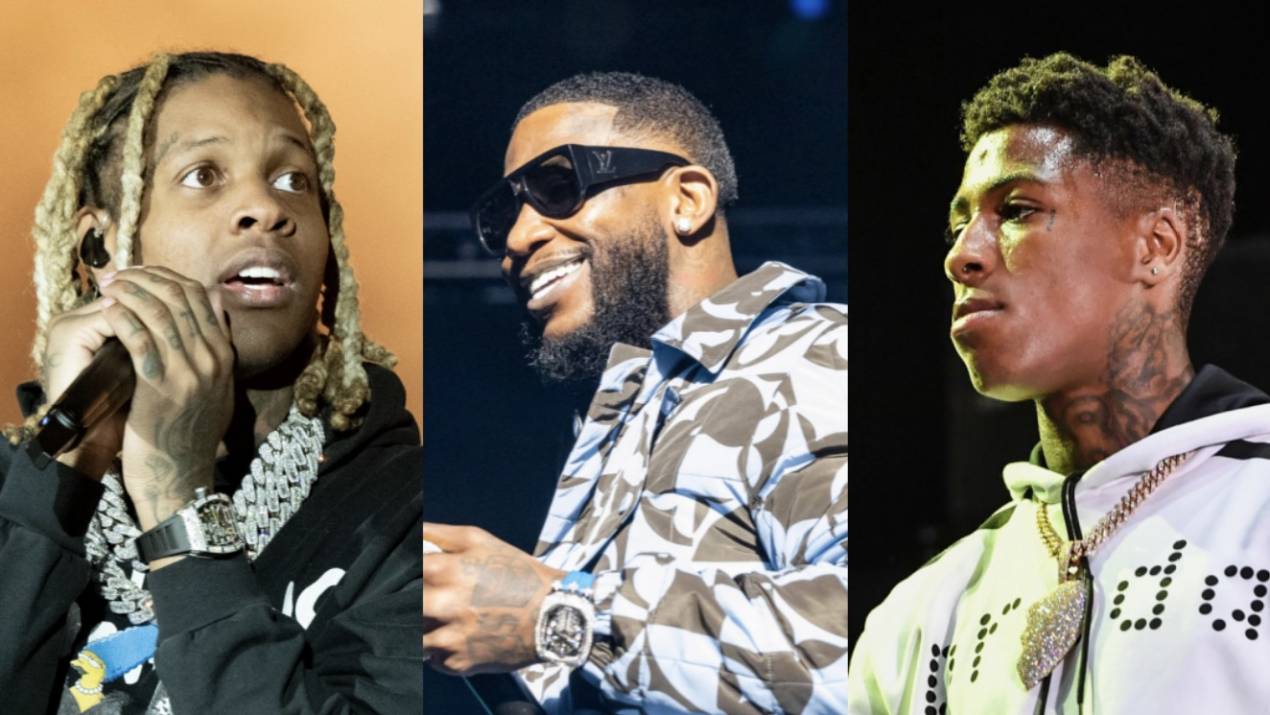 DaBaby continued by saying the brewing beef between YoungBoy and Lil Durk has nothing to do with him. “@Kingvonfrmdao GOT my respect, he stood on business no excuses, it was just another n-gga there ready to stand on business to. That’s how we living that’s what GANGSTA is ain’t it? But the rest of you hoe ass internet n-ggas tryna be cool off ANOTHER n-gga name…is some HOES!”

Memo was quick to respond to DaBaby’s lengthy post.

“WATCH ALL THE KILLERS TURN INTERNET SO DONT SAY SHIT TO ME ON STEVE ILL TREAT ANY MF,” he wrote on Twitter. “That loyalty shit watered down everybody got they own definition DONT tell me bout no Otha n-gga ima stand on business goofy.”

The back and forth between the two rappers comes as the feud between YoungBoy and OTF head Lil Durk continues to heat up, with the former rumored to be dropping a new album on the same day as Durkio’s highly-anticipated 7220. Durk seemed to welcome the challenge in an Instagram post on Sunday (March 6).

Check out DaBaby’s full response below.