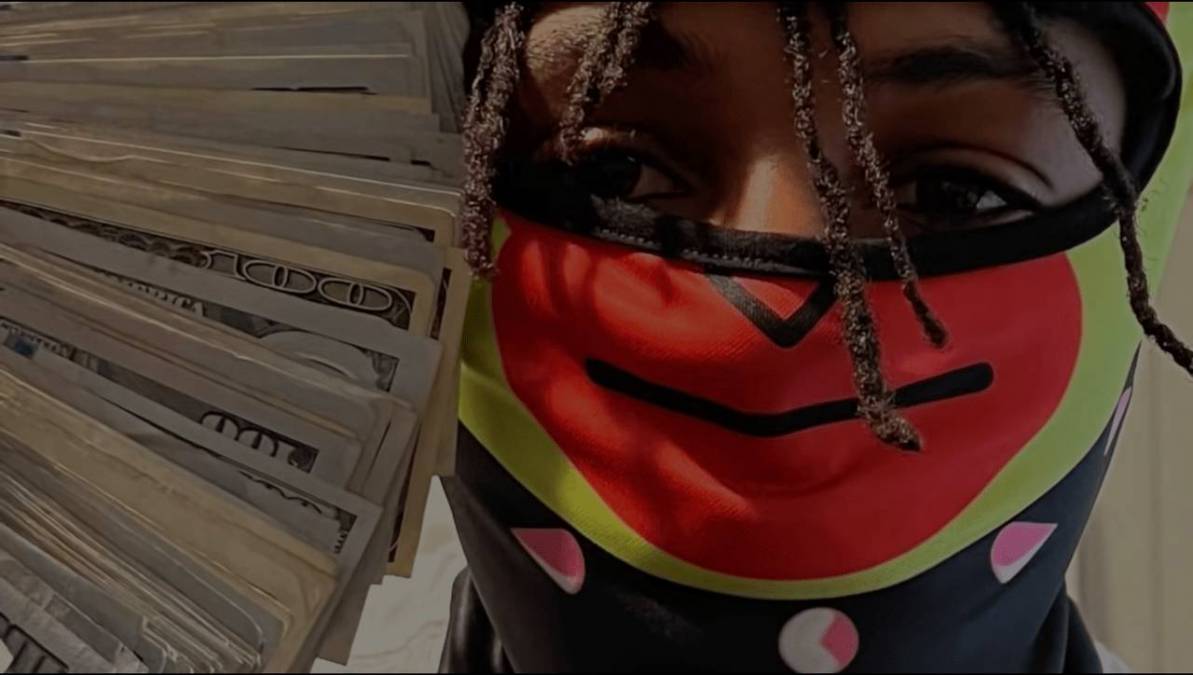 NBA YoungBoy has seemingly responded to Lil Durk’s transgressions made in his new single “AHH HA” with a new track of his own titled “I Hate YoungBoy.”

The track, which dropped on YouTube exclusively on Tuesday (February 22), is an aggressive four minutes filled with volatile bars hurled by a frustrated YoungBoy. Throughout the track, YoungBoy takes aim at Chicago neighborhood O Block, Lil Durk’s fiancée India Royale and even at Durk’s OTF affiliate King Von.

“Quando got no filter, and he say that, they gon’ fuck with ’em/Clean up on aisle O, youngin let that chop blow/Ayy, my brother let that stick blow, nigga know that’s my smoke/He called me a bitch, that’s India, that be your ho,” YoungBoy spits in the track’s opening verse.

YoungBoy later asserts that Durk’s insults on “AHH HA” didn’t even phase him. “Why you drop that whack-ass song? Pussy bitch, you shoulda known,” he spits. He also responds to Durk’s dig at his ex-girlfriend Jania Meshell in the song “AHH HA.” “Bitch, don’t bring my baby momma up, she richer than your n-ggas.” Elsewhere YoungBoy even calls out Gucci Mane by saying he used to “fuck with” Gucci Mane before he saw he was close with “pussy n-ggas,” referring to Durk. 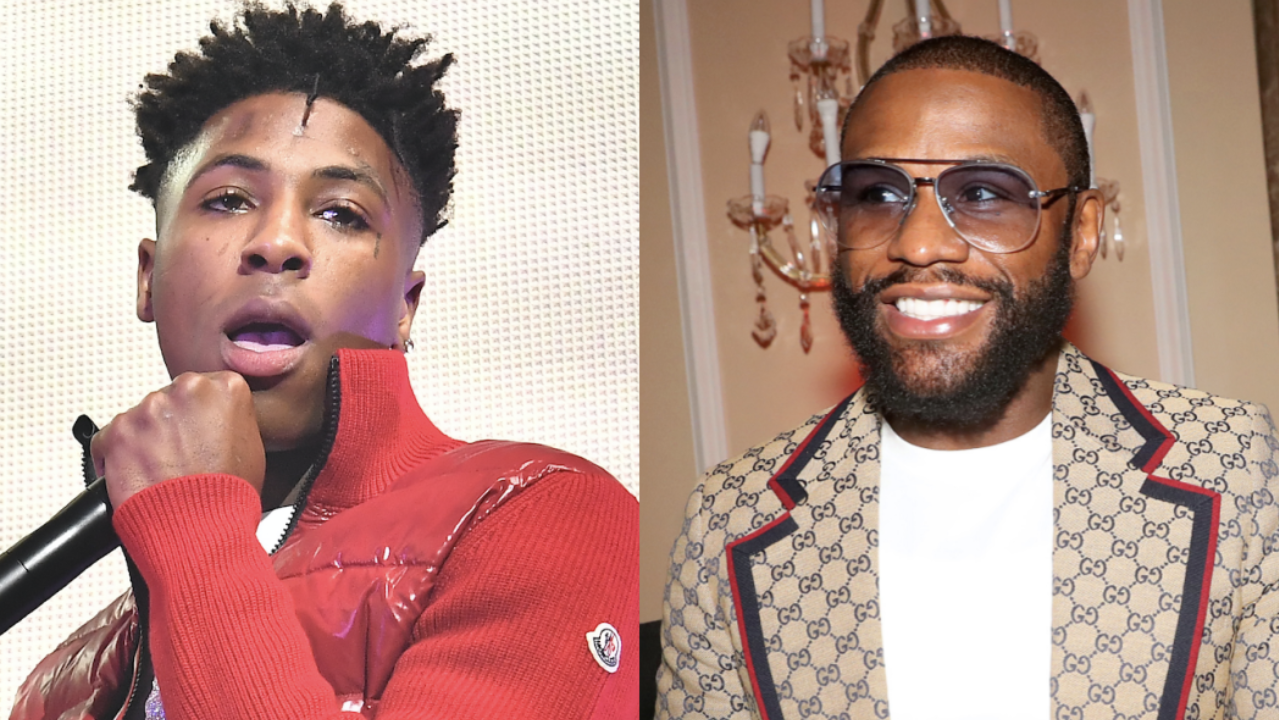 The diss arrives less than 24 hours after Durk took shots at YoungBoy in a few verses on his lastest 7200 single.

“N-ggas acting like they really like that since my brodie died (Von)/Just got out the feds, you bring up murders with your police ass,” Lil Durk raps in the track’s first verse, referring to YoungBoy speaking on murders right after he got out of prison. Durk then raps, “I told Von to leave that bitch alone, she post on OnlyFans,” allegedly referencing how Meshell was briefly linked to the late OTF rapper King Von.

The new track from YoungBoy also arrives after he previously dropped off another new song called “Opposite” to his YouTube community on Monday (February 21). YoungBoy asked fans in the track’s caption if he should drop his next project Realer 2, the sequel to his 2018 tape, on Tuesday (February 22).

“”Ha ha ……should I drop realer 2 tomorrow???” he wrote in the caption. It’s unclear whether “Opposite” or “I Hate YoungBoy” is meant to be a single from the new project, but regardless the Baton Rouge rapper didn’t end up releasing the new tape.

Check out “I Hate YoungBoy” below.