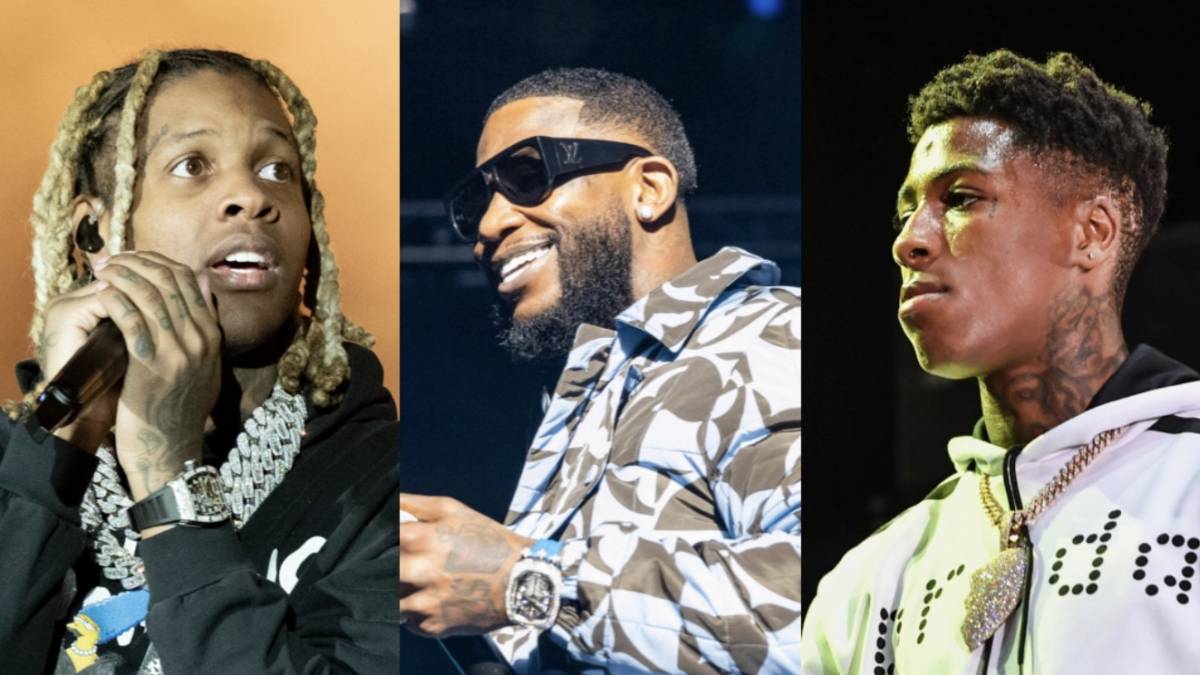 The beef between Lil Durk and NBA YoungBoy doesn’t seem to be cooling off anytime soon, and now that Gucci Mane and more have been dragged into the mix, the situation has become even more interesting.

Guwop unleashed a new track on Friday (March 4) titled “Publicity Stunt,” on which he takes aim at YoungBoy following the Baton Rouge youngster’s warning shot on “I Hate NBA YoungBoy.”

“Why you diss me for publicity n-gga?/Is you in the streets or a industry n-gga?/Is you my fan or my enemy, n-gga?/My money too grown to be kiddin’ with n-ggas,” Gucci raps.

Durk wasted no time in sharing his opinion on the fiery song. The Chicago rap took to his Instagram Stories on Friday and co-signed Gucci Mane’s “Publicity Stunt” while writing “Ahh haaaaaa,” a nod to his own NBA YoungBoy diss track.

Gucci Mane isn’t the only person to have given NBA YoungBoy a few bars following his scathing “I Hate YoungBoy” song. Boosie Badazz had something to say about YoungBoy on the track “I Don’t Call Phones I Call Shots” after the 22-year-old called him a “bitch” and told him to never call his phone.

“If you felt that way, why you ain’t call me on my phone number?/Bitch you know you wrong, clearin’ all these n-ggas songs/Don’t wan’ clear a n-gga song but fakin’ like you a n-gga, dawg/That’s that fake shit, don’t speak on me no more/Lil’ n-gga, you know that I don’t go for that/Let’s keep it real, dawg, you was a ho for that,” Boosie rapped. 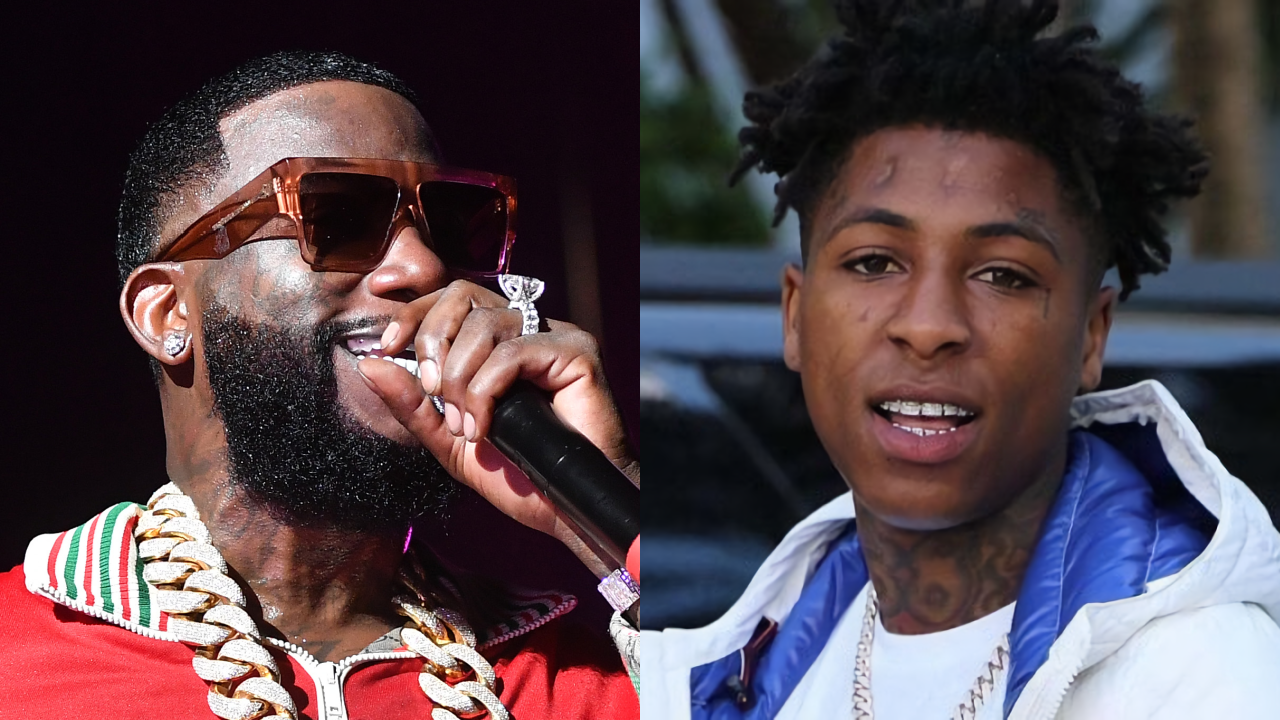 It doesn’t seem like cooler heads will prevail between Lil Durk and NBA YoungBoy. With the Chicago rap star’s seventh studio album 7220 arriving March 11, fans will be keeping a close ear to any more developments in the feud.