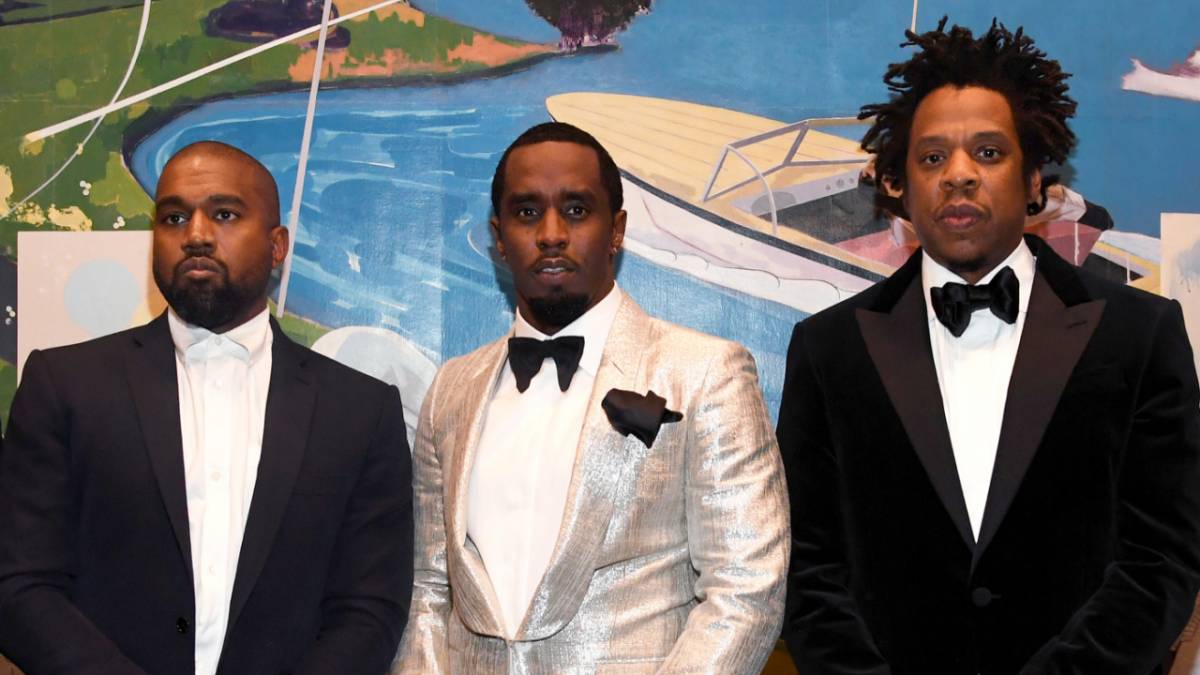 Hip Hop’s highest earners of 2021 have been announced, and it appears the global COVID-19 pandemic hasn’t done any harm to their pockets. In fact, it’s the wealthiest list yet.

Topping the list is perennial cash king contender JAY-Z, who pulled in a staggering $470 million last year alone, the biggest annual sum of his career.

The Marcy Projects mogul added to his $1.5 billion net worth by selling his streaming company TIDAL to Twitter co-founder Jack Dorsey’s Square for $297 million, a deal that saw Jay join Square’s board of directors.

Hov also offloaded a 50 percent stake in his champagne brand Armand de Brignac to luxury goods giant LVMH for a reported $600 million. According to Forbes, the deal earned JAY-Z a cash payment of at least $300 million.

The list was compiled by former Forbes editor and longtime “Hip Hop Cash Kings” list creator Zack O’Malley Greenburg, who revealed on Twitter that JAY-Z’s “What you call money, I pay more in taxes” line isn’t just an empty boast.

“Even if you assume he paid the capital gains rate of 20% on the bulk of his income after selling centimillion-dollar stakes in Tidal & [Armand de Brignac], he’ll pay Uncle Sam more than any hip-hop act earned (other than Ye).”

Coming in at No. 2 on the list is fellow Watch The Throne royalty Kanye West, who earned $250 million in 2021 almost entirely thanks to his Yeezy footwear empire.

The Chicago rap icon also saw items from his 10-year partnership with Gap sell out in mere hours while, of course, enjoying commercial success with his gold-certified Donda album. 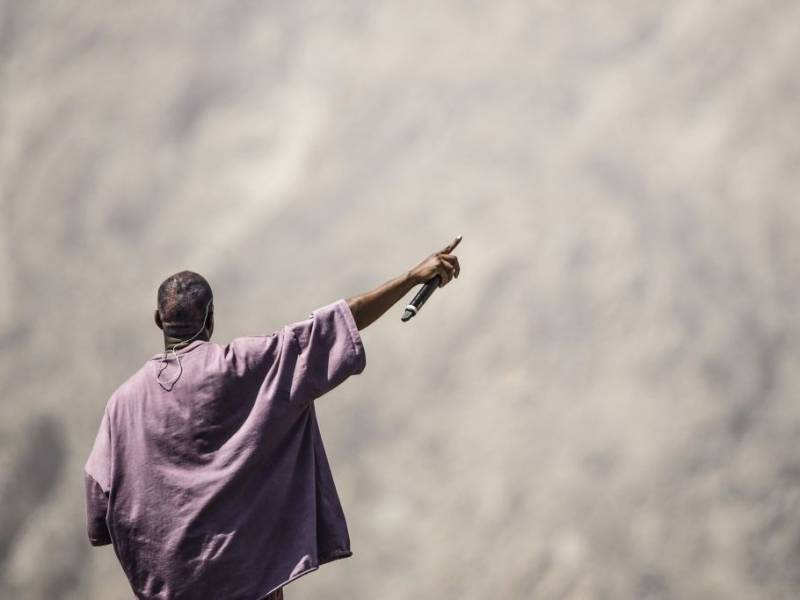 Kanye’s 2022 is already off to a lucrative start having pulled in over $2 million in less than a week from sales of his $200 Stem Player, through which he is exclusively rolling out his new album Donda 2.

According to Greenburg, “annual income for this year’s top two is up more than tenfold from ten years ago.” JAY-Z topped 2011’s list with $37 million, followed by Diddy with $35 million.

After a $175 million gulf, former Hip Hop Cash King Diddy sits at No. 3 with earnings of $75 million.

The Bad Boy Records boss continued to rake in a reported eight-figure salary from his deal with Diageo’s Cîroc, on top of lucrative partnerships with brands such as Pandora and Dolce & Gabbana.

Check out the full list of highest-paid rappers of 2021 below.