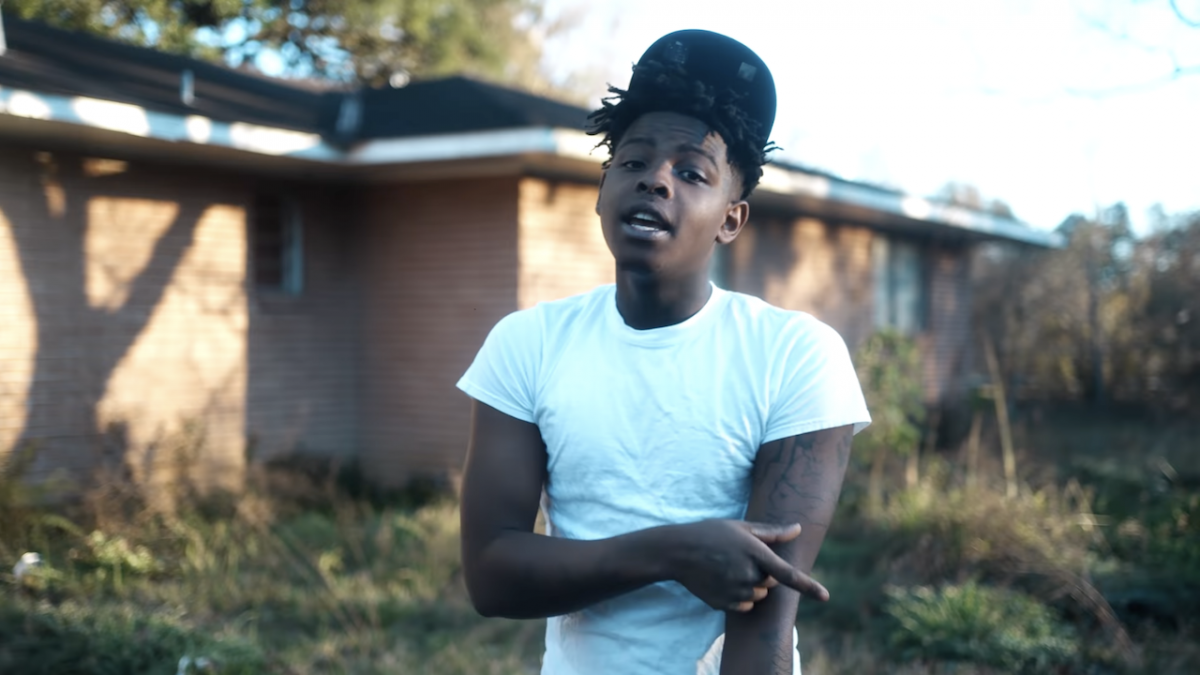 The 18-year-old rapper and another man, 19-year-old Clifton Lindsey were the victims of a drive-by shooting on Friday (February 25).

The deaths of TrueBleeda and Lindsey were shocking due in large part to the shootings occurring in broad daylight at one of the busiest intersections in an area not prone to gun violence. According to The Advocate, the shooting wasn’t considered random but instead involved “rival groups.” Police Chief Murphy Paul previously said the bulk of violence in Baton Rouge was concentrated in certain areas of the city.

TrueBleeda’s emergence in Baton Rogue was widely noticed on Spotify and YouTube. He had racked up over 2,800 monthly listens on Spotify, with four of his five highest-streamed singles clocking around 15,000 plays at minimum. His final video, “Soul Survivor,” was released on Tuesday (February 22), three days before his untimely murder. 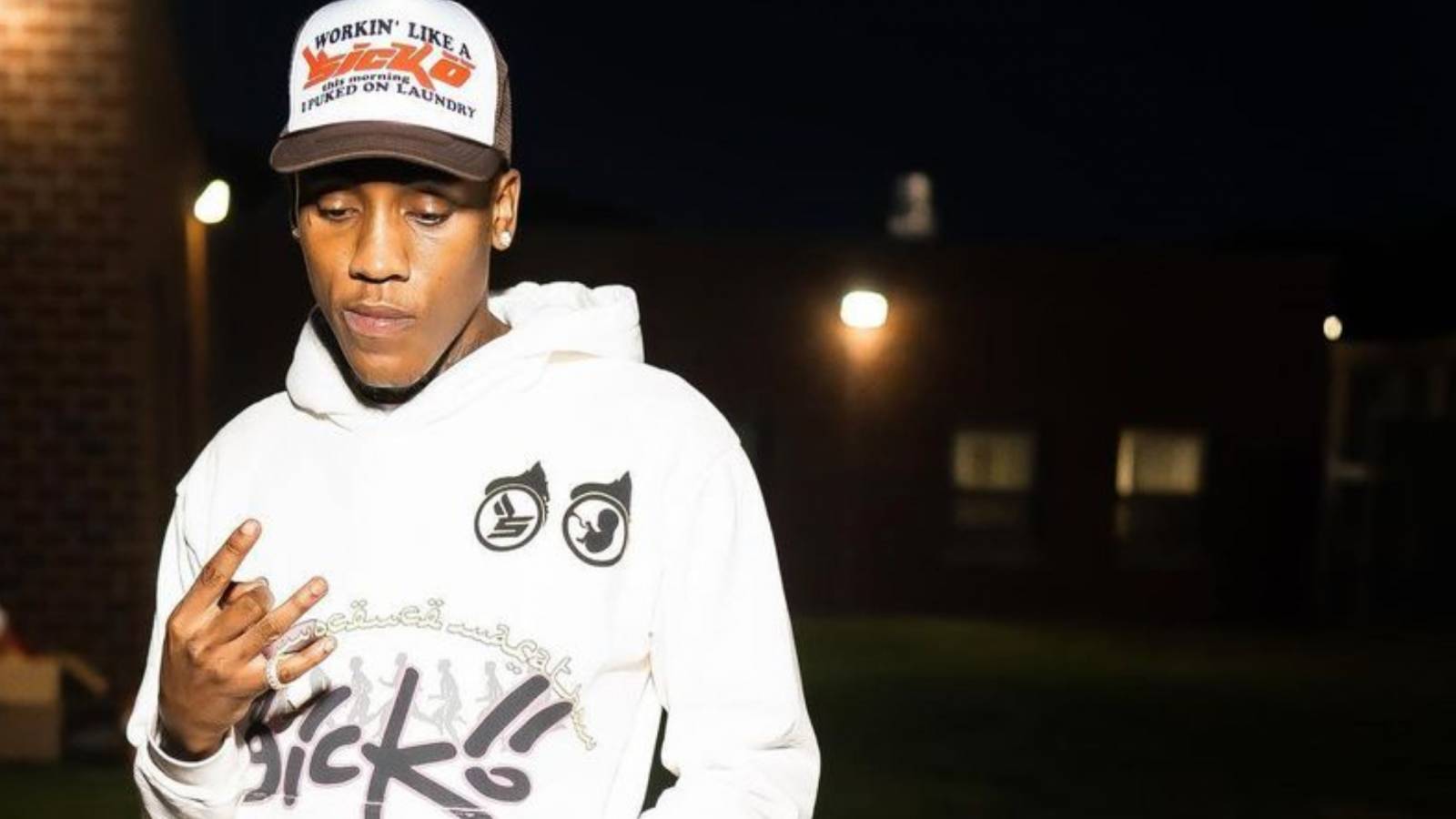 In 2021, Baton Rouge had a record 149 homicides, with more than two dozen murders occurring via drive-by shootings or people riding in or sitting in cars.

In a statement regarding the shooting, Mayor-President Sharon Weston Broome wrote, “Today, we have seen yet another troubling episode of gun violence shake the core of our community with a shooting along Bluebonnet Blvd. this afternoon. This violence affects the lives of everyone within our parish. While we work to bring justice to the victims, we must understand that we cannot be controlled by fear. We must work together to identify those committing criminal activity and instill accountability, to create a safer community for everyone. Baton Rouge residents deserve to live in a community of peace. I am confident as we band together, we as a community can overcome these challenges for a better future.”

HipHopDX sends our condolences to TrueBleeda’s family, fans and friends.