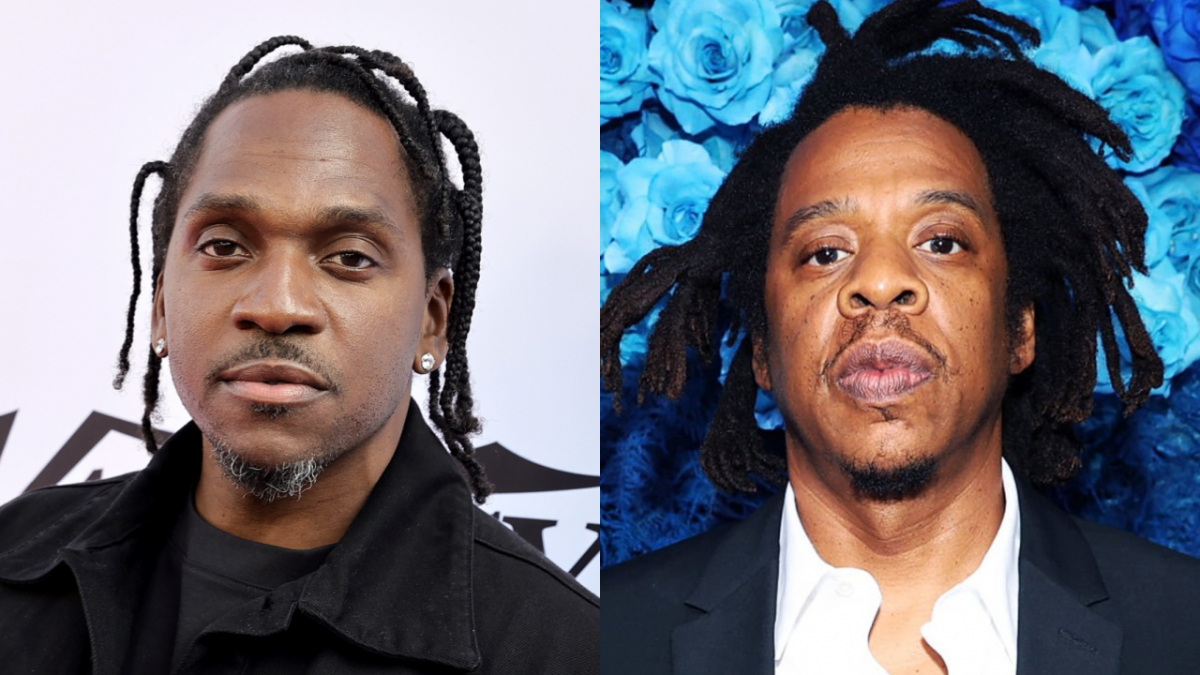 Pusha T‘s new album is fast approaching, and aside from the all-star production team of Kanye West and The Neptunes behind the boards, fans are eager to discover who the G.O.O.D. Music MC will be trading bars with on the project.

During a recent appearance on Gillie Da Kid and Wallo’s Million Dollaz Worth of Game podcast, King Push confirmed at least one collaboration that’s sure to whet appetites: JAY-Z.

When discussing his collaborative (and competitive) history with Hov, Pusha T let slip that he and the Brooklyn-bred billionaire have another joint together on his forthcoming DAYTONA follow-up.

“I got three songs with him now … something from my new album,” he revealed. “I don’t know if I was supposed to say that, but I’m up with y’all, though, we here.”

Pusha T and JAY-Z have collided twice in the past: first on Kanye West‘s My Beautiful Dark Twisted Fantasy posse cut “So Appalled” and then on 2016’s “Drug Dealers Anonymous.”

While Push believes he and Jigga are tied when it comes to who had the best verse (Hov on “So Appalled,” himself on “Drug Dealers Anonymous”), the Virginia-bred lyricist admitted JAY-Z might’ve just edged him on their latest effort.

“Oh, he got busy,” he said with a grin. “I send him shit ’cause I know he gonna say shit that I just can’t say. To me, that’s what be wild impressive.”

Pusha T has yet to announce a title or release date for his new album, but he’s already set the bar sky-high.

“The album of the muthafucking year is coming,” he declared in a recent interview with Complex, a statement that was co-signed by Freddie Gibbs. “A Pusha album takes a long time … but when it comes together, ain’t nothing fucking with it.”

The G.O.O.D. Music President recently issued the first single, “Diet Coke,” which was accompanied by a Bad Boy-inspired black-and-white video co-starring Kanye West. However, the forthcoming project could see the 44-year-old father-of-one step away from his familiar coke rap themes.

“Welp this album is abt feeding the conscious mind, I hope you aren’t disappointed,” he tweeted earlier this month in response to Carl Chery, Head of Urban Music at Spotify. “I’m growing up Carl.” 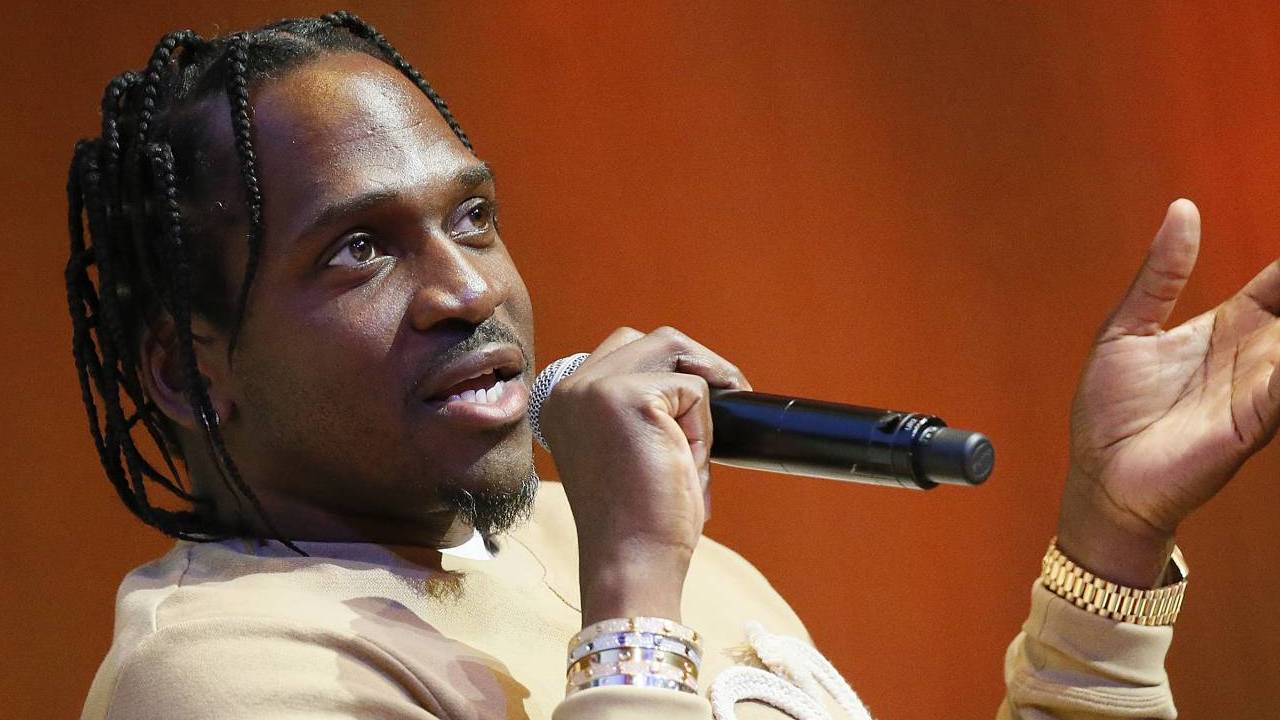 In any case, the album will fulfill Pusha T’s contract with Def Jam and allow the veteran MC to enter free agency, although his loyalty will remain firmly to Kanye West.

“He might re-sign with Def Jam,” Pusha’s manager Steven Victor said. “It’s just the whole point of it is that he’s still with Kanye regardless to wherever he ends up with his next projects.”