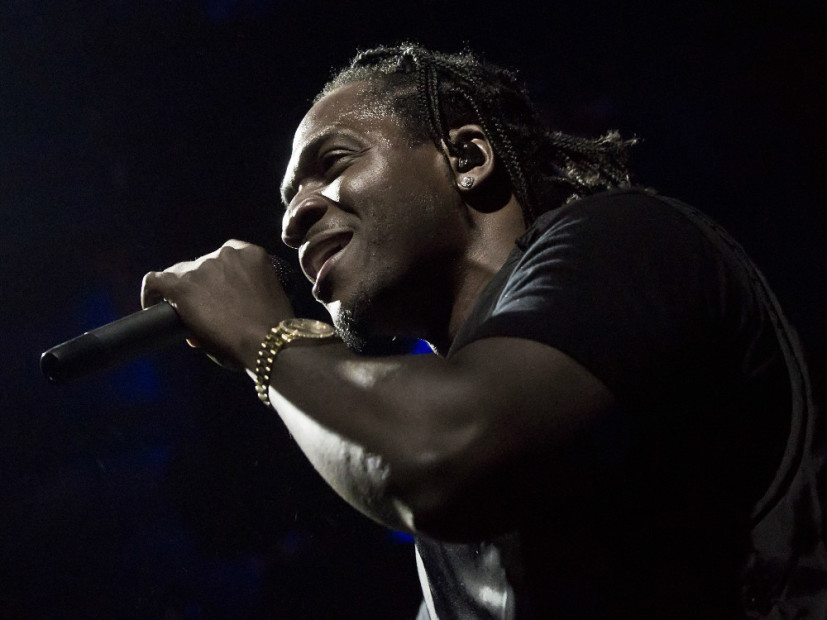 A verse from Jay Z is something to be valued. Drake only got two bars on his “Pop Style” single. Drizzy says that Hov wasn’t even supposed to be on the track, but still…

Following Jay Z’s appearance on the “All The Way Up” remix, it was a big deal when Pusha T announced the “Drug Dealers Anonymous” single with the rap mogul. Then he delivered the promised track Tuesday night (May 31).

Pusha T spoke with Genius about the process of getting Jigga on the track and shared the emails that the two rappers sent back and forth. Pusha says that his emails convinced the rap mogul to spit, throwing in the need to address conservative political analyst Tomi Lahren who blasted Beyonce and her husband.

“The news reporter that called you a 14-year drug dealer, this was the inspiration behind it,” the G.O.O.D. Music president says in his first email, referring to Lahren. “Here’s my verse. I left some extra beat for you. Let me know what you think either way.”

Jay Z seemingly responded with surprise and hesitancy, but offered a joke.

“WTF?” he writes back. “Why you taking me to a dark place? Now I’m going to grow my hair out to be on this track with you…”

Pusha encourages Hov that the song will be good for the culture.

So Jay Z hopped on the track and the rest is history.