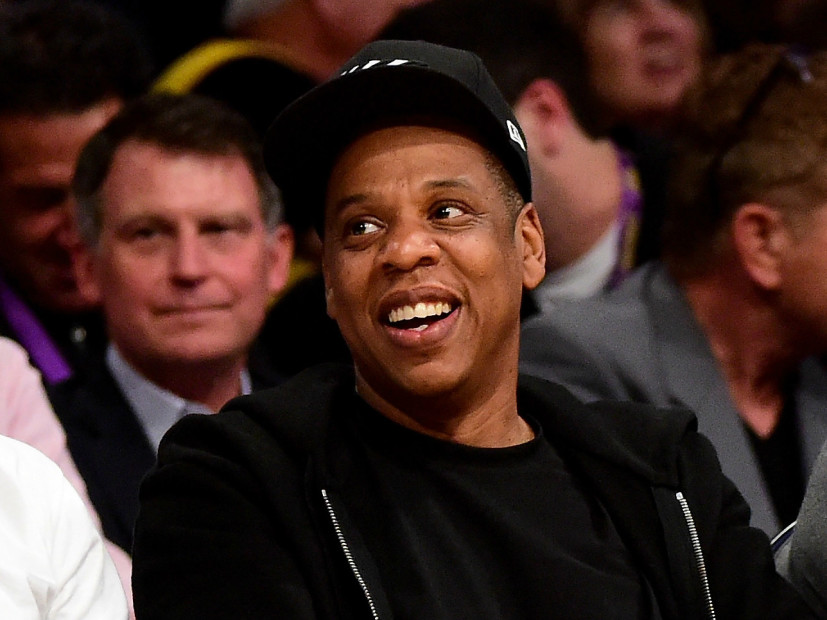 Beyonce created a flurry when she seemingly called out her husband, Jay Z, on her LEMONADE album. With a warning about losing his wife on “Don’t Hurt Yourself” and on “Sorry” where the superstar sings, “He only want me when I’m not there/He better call Becky with the good hair,” the Bey Hive went on a witch hunt to find Jay Z’s mistress. Rachel Roy and Rita Ora were targeted, but both denied the rumors.

Jay Z has yet to address the allegations, but is reportedly preparing his statement for a forthcoming album. A source tells US that Hov plans on “telling his side of things.” The publication says that the cheating allegations are true and that Beyonce was on the brink of divorce in 2014.

“The album says it all,” the source says. “It explains how she and Jay got through their problems. The good outweighed the bad, so she gave him a second chance.”

Zendaya, who was in the visual album for LEMONADE, tells TMZ that Jay Z visited the set while they were shooting and seemed in good spirits. Other publications have reported that Hov was on board for the entire creative process as Beyonce shared their story.

Jay Z’s next album will be the follow-up to 2013’s Magna Carta Holy Grail.

View the news report of Jay Z working on an album to share his side of Beyonce’s LEMONADE story below: