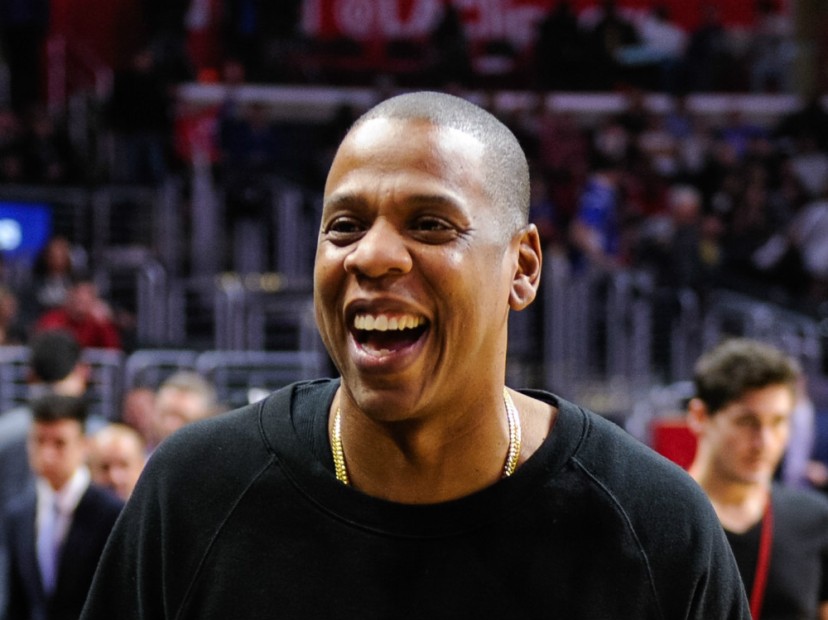 Jay Z is suing TIDAL‘s former owners, claiming they were untruthful about the amount of subscribers the streaming service had upon selling the company to the rapper.

According to Music Business Worldwide, Jay Z is seeking $15 million from the former shareholders of Aspiro, the parent company of TIDAL. This translates to about 100 million Norwegian Krone. The Rap mogul acquired the streaming service for a reported $57 million in January 2015. He was told that TIDAL had 530,000 subscribers at the time of his purchase and now says that figure was “misleading.”

Hov adds to his suit the fact that the owners were not transparent about the condition of Aspiro’s business structure, which the rapper says was much worse than reported.

One of the shareholders, Schibsted, says it did nothing wrong in the business transaction.

“We want to point out that it was a publicly traded company that was acquired, [which means] transparency of financial reporting [was required],” Communications Manager Anders Rikter said to Norwegian publication Dagens Næringsliv. “Otherwise we have no comments.”

Upon its one year anniversary, TIDAL reported three million subscribers worldwide. Kanye West’s The Life of Pablo was reportedly streamed 250 million times in the first 10 days after its February release.

TIDAL has had its fair share of hiccups in its one year of existence, going through three CEOs, experiencing a leak of Rihanna’s ANTI album and facing lawsuits from Birdman over the release of Lil Wayne’s Free Weezy Album and a separate suit from independent artist John Emanuele for what he claims is unfair compensation.