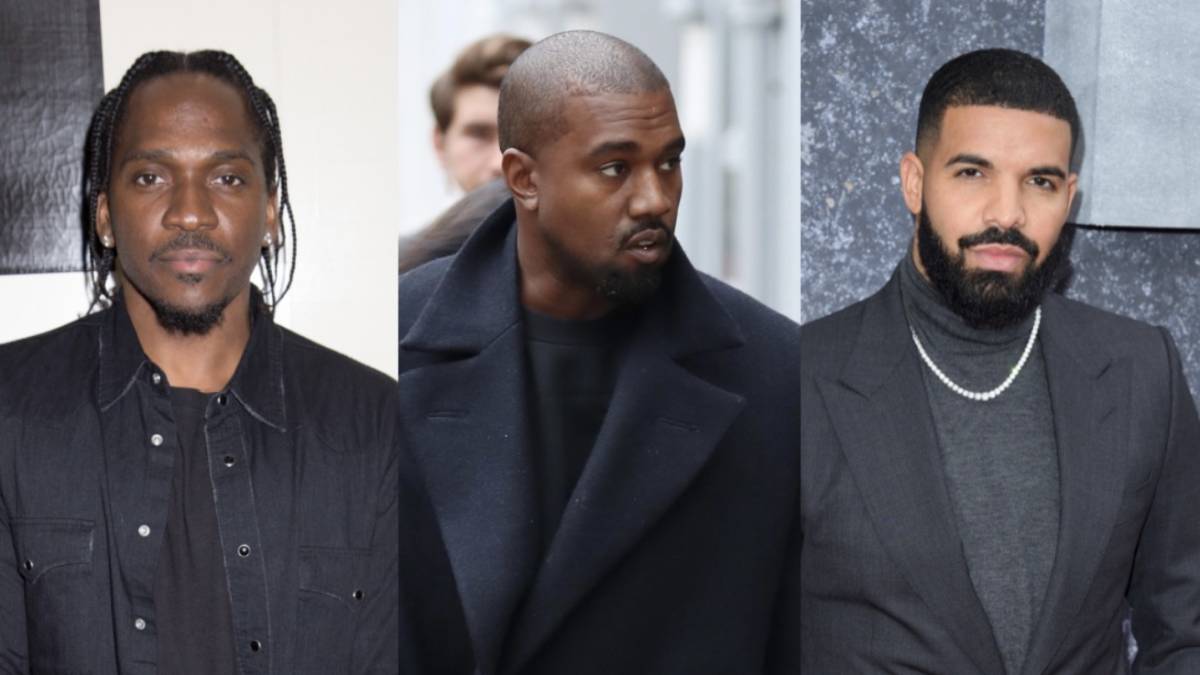 Pusha T and Drake have been beefing with each other since 2011, and fans believed they wouldn’t be making up anytime soon considering how intense their beef got in 2018 when Pusha T revealed Drake had a son out of wedlock on the vicious diss track “The Story of Adidon.”

Things looked to go the other way recently when Drake used one of Pusha T’s lines off his verse on the song “Cot Damn” in an Instagram post with his son Adonis. During a recent visit to Complex, Pusha T spoke to Speedy Morman about Drizzy using one of his lines and how he doesn’t think anything of it.

“I thought he was propping up his son speaking French,” Pusha said before saying he didn’t find anything suspicious about it. “I wouldn’t put my son in that type of energy, and he was a Clipse fan back then, so it makes sense.”

Speedy then brought up the time in November 2021 when Drake and Kanye West squashed their beef and asked Push whether he could get over the beef he has with the 6 God. Pusha T has already moved on from it, apparently.

He added, “When he told me, I told him that might be good for you. That shit will work well for you. We don’t gotta consult, but we just had a talk about it.”

Anyone looking for the next chapter in the saga between Drake and Pusha T can search elsewhere because it seems like the “Diet Coke” rapper has been clocked out of the beef for some time.