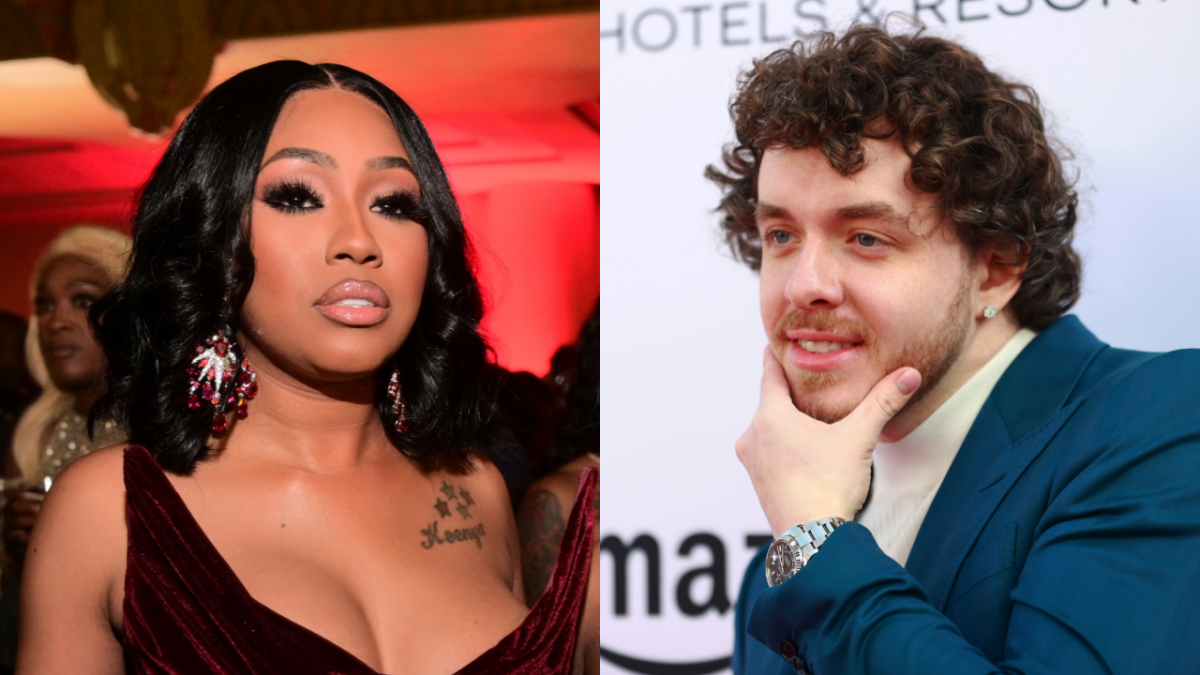 Yung Miami is no stranger to famous flings having dated multi-platinum producer Southside, with whom she shares a 2-year-old daughter, and been romantically linked to Diddy. It appears the City Girls star can add another admirer to that list.

Jack Harlow held a Q&A with fans on his Instagram Stories on Wednesday (February 16), during which he revealed he has the hots for Yung Miami.

When one follower asked him, “Who do you love?,” Harlow responded by posting a tagging a photo of Miami on vacation along with a crown and goat emoji.

The Louisville, Kentucky native has never been short on confidence with the ladies; a viral clip from last year captured him shooting his shot at Saweetie on the red carpet at the 2021 BET Awards.

Harlow lusting over Yung Miami might not sit well with fellow Hip Hop braggart Diddy, though, who is rumored to be currently dating the 28-year-old rapper.

The couple all but confirmed their relationship by holding hands at Quality Control CEO Pierre “Pee” Thomas’ birthday in June 2021, which was followed by a number of other intimate moments. 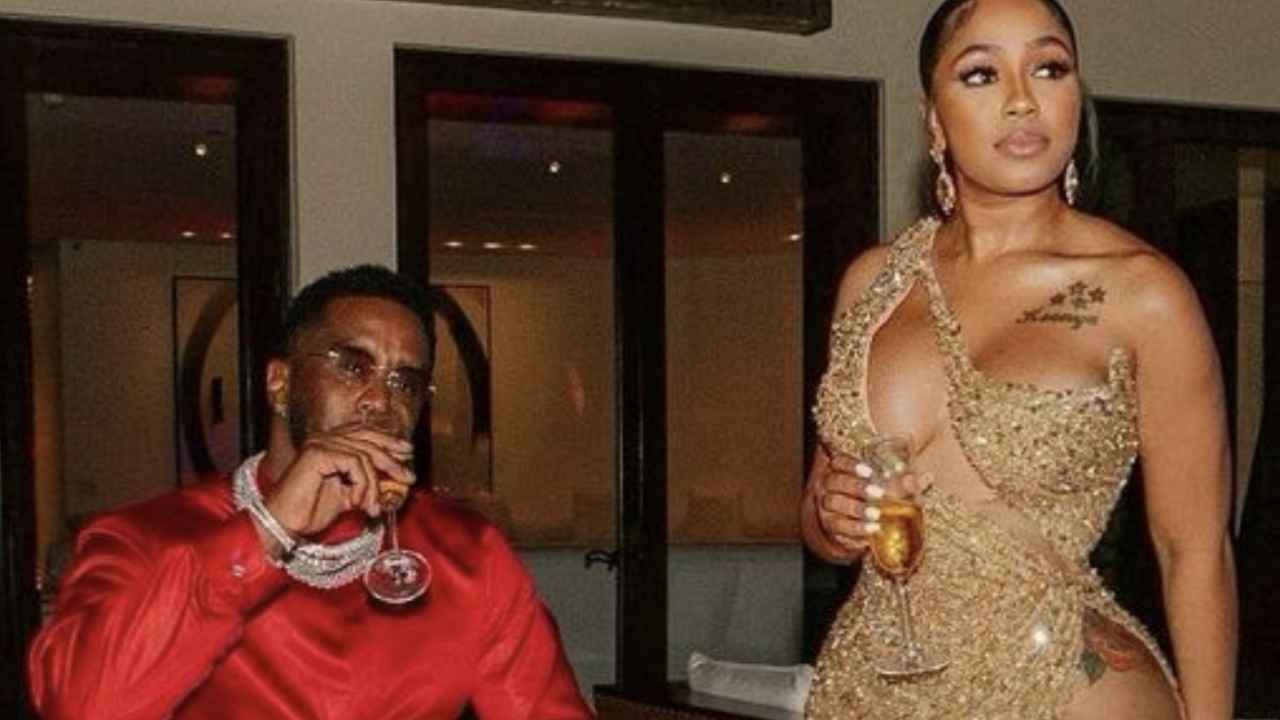 During an interview with the WGCI Morning Show last November, Yung Miami shut down the romance rumors by plainly stating “No” when asked whether she’s dating Diddy. However, the pair were seen on vacation together for Miami’s birthday just last week.

Given Harlow’s comedic nature, this could all be a tongue-in-cheek joke, of course, especially considering he and Puff struck up a friendship in 2019.

Looks like #diddy flew out Yung Miami & her friends for her birthday trip.?? pic.twitter.com/ARbjf76xjo

Elsewhere in his Instagram Q&A, Jack Harlow revealed his favorite soccer team (Chelsea), his least favorite color (“Yellow. No vibes”) and his desire to perform in Cape Town, South Africa.

He also gave a hilarious explanation behind his musical success. “By commenting under pictures saying ‘People say I’m Nav 2.0. Are they right? Watch my story,'” he replied to one fan who asked him how he got his big break.

Harlow’s new single “Nail Tech” is set to drop on Friday (February 18) as he begins the rollout for his Thats What They All Say follow-up. The track is produced by OVO Sound hitmaker Boi-1da.