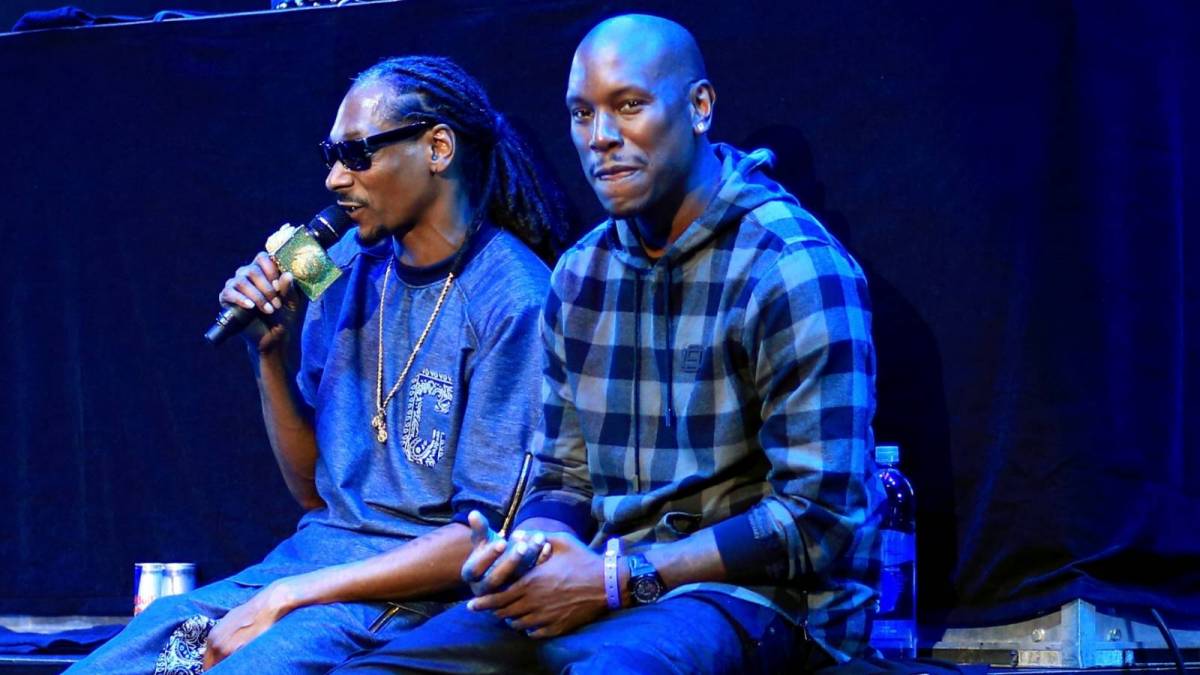 Most people will experience the pain of losing a parent at some point but when it happens, it can feel like the loneliest club in the world. Grief is likely setting in for Tyrese after his mother, Priscilla Murray Gibson, lost her battle with COVID-19/pneumonia.

The Fast & Furious actor shared the somber news in an Instagram post on Monday (February 14) with a video of his hand intertwined with hers. He wrote in the caption, “On behalf of my family and everyone who ever spent anytime praying tor my mother This is the saddest moment of my life. My sweet Valentine just passed away.

“May the lord Jesus Christ and his angels open the doors of heavens and embrace her. We as a family are broken and just can’t believe this. May the lord Jesus Christ honor your walk with him and embrace you into the heavens. From here on I ask that you HOLD MY HAND MOTHER and never let my hand go. Like you held my hand as a child and a teen never let my hand go mother.”

Snoop Dogg knows firsthand what losing a mother feels like. His mother Beverly Tate passed away last October and he was one of the first to offer Tyrese his support.

“Stay strong,” he wrote. “I’ll come c u this week if u like to pray with u and hug u.” Condolences are pouring in for Tyrese from several of his other celebrity friends, including LaLa Anthony, Michael Blackson, D.L. Hughley, Soulja Boy, Trina, Swizz Beatz, Brandy and Fast & Furious co-star Dwayne “The Rock” Johnson. The Rock’s comment was particularly emotional considering the two were once at odds.

“So so sorry about this brother,” he said. “She was so proud of all you are and have become. Deepest condolences & love sent your way to you and your family.”

As Tyrese suggested, his mother will always have a piece of his heart and be with him every step of the way. Snoop’s mother made a special posthumous appearance during her son’s historic Super Bowl Pepsi Halftime Show performance on Sunday night (February 13). As he rapped his verse to “California Love,” a photo of Tate and Snoop appeared in the background.

Snoop later thanked Dr. Dre — who produced the show — for allowing the tribute in an Instagram post that read, “Thank. U @nfl and. @drdre for letting me have my mommas image C apart of my set.”

Tyrese initially revealed his mother was sick earlier this month. In another Instagram post shared on February 5, he announced she was in a coma, suffering from COVID-19/pneumonia complications. He admitted he had to take a moment to collect his thoughts as the news sunk in.

“In the middle of filming and just got the worst phone call I’ve ever gotten,” he wrote in the caption. “I just had to ask the director let me pause for a second close my eyes and pray….My mother is in a coma, in ICU, with Pneumonia and she caught Covid they got her so sedated she can’t breathe or even eat on her own……. This has been going on all week I haven’t posted.

“I’m doing it this time cause I feel helpless this is my cry for help…. I need prayers the most sincere prayers from you prayer warriors…. Hold on mother I’m there by your side in a few days….. God is able to do things, he’s pulled you OUT of a coma before….. Oh God I seen the light things have been going so well…. Now this.”

HipHopDX sends our condolences to Tyrese and his family.