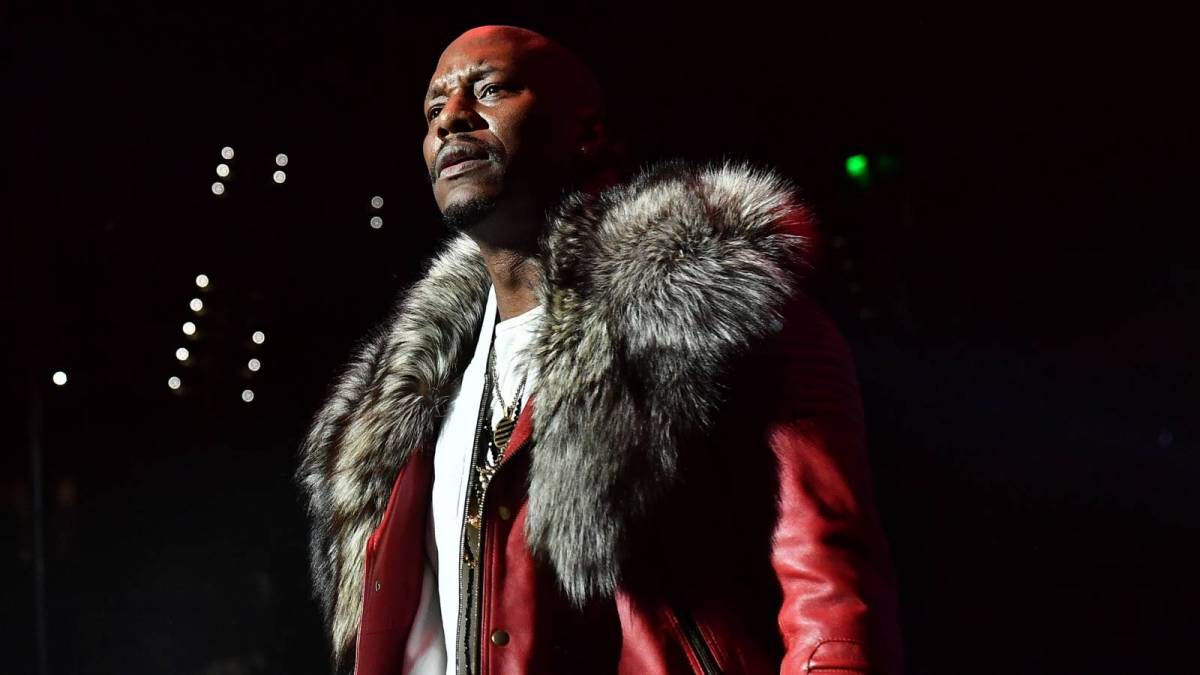 Tyrese presumably caught at least part of the 2021 MTV Video Music Awards on Sunday night (September 12) and decided to share a few thoughts on the annual event.

On Monday (September 13), the longtime model/actor and sometimes singer took to his Instagram Stories to bemoan the current state of the entertainment industry.

“Everything has become one gigantic ANTIC,” he wrote. “Award shows, social media, and life feels like one gigantic ANTIC…I miss the days when popularity was actually based on TALENT…hit records and hit movies. So I will sit back like most and continue to watch tehs hit show…I guess it’s all entertainment right? Lol.”

While Tyrese isn’t necessarily wrong, it wasn’t that long ago he was pulling his own stunts for the ‘Gram — and it had nothing to do with fast cars.

In April, an Instagram video of The Fast and the Furious star shaving girlfriend Zelie Timothy’s pubic hair went viral. Although Timothy’s face isn’t seen in the clip, the model’s legs were spread wide open as he delicately trimmed her private area.

He told her at the time he was “going to put the creamer on it” and then “mix it with some oil.” He then grabbed the razor and cleaned up her bikini line.

Timothy wrote in the caption, “I will never let go of my King. But does your man shave you though?”

The 2021 MTV Video Music Awards were indeed a spectacle. Before Machine Gun Kelly and girlfriend Megan Fox could even get into the Barclays Center, UFC fighter Conor McGregor had other plans.

After he was allegedly shoved by MGK’s security, he tossed a drink at the wiry rapper and a brief scuffle ensued. 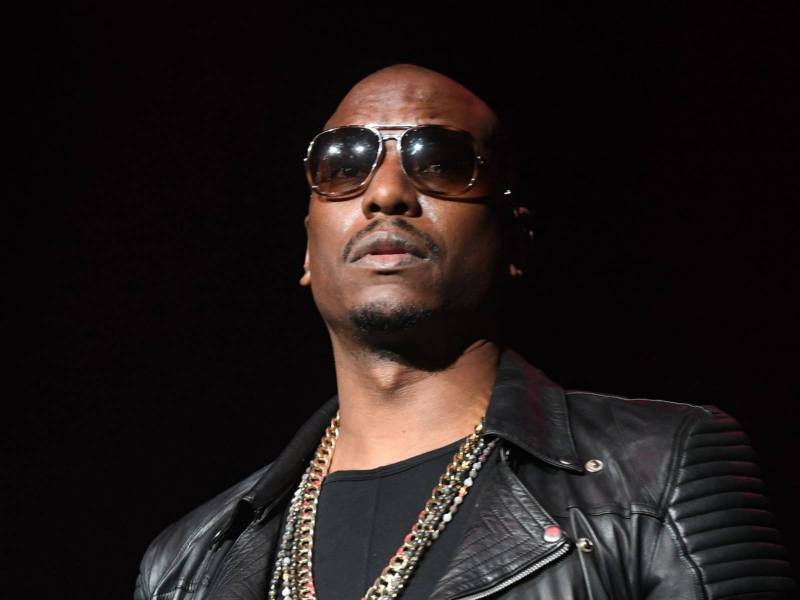 McGregor later addressed the incident with Entertainment Tonight and was asked what happened.