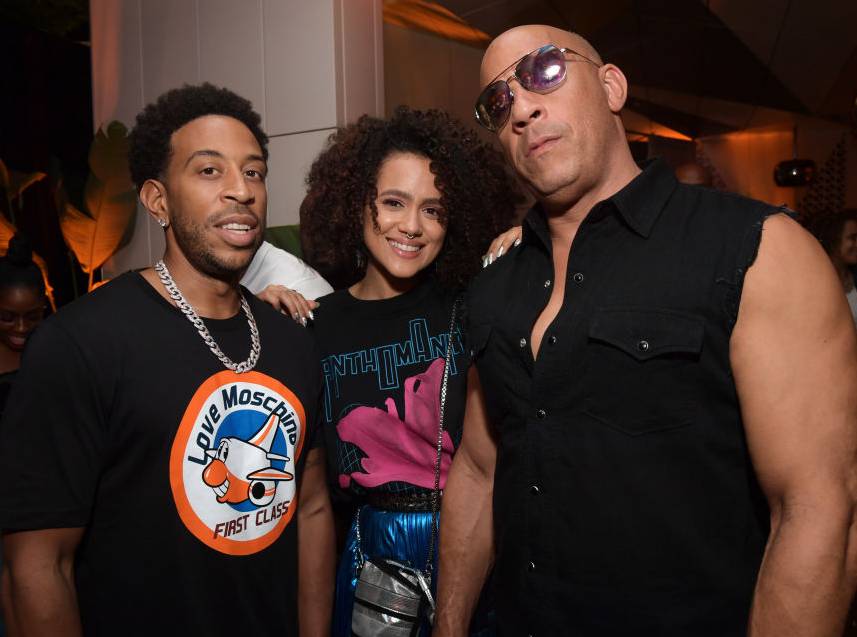 The upcoming ninth installment of the Fast & Furious franchise has just been dealt a crippling blow as a result of the coronavirus pandemic that has already shuttered sports leagues and tournaments, universities and music festivals.

“We feel all the love and the anticipation you have for the next chapter in our saga,” Diesel said in a statement. “That’s why it’s especially tough to let you know that we have to move the release date of the film. It’s become clear that it won’t be possible for all of our fans around the world to see the film this May.”

On Wednesday (March 11), Donald Trump imposed a 30-day travel ban from European nations while coronavirus-stricken regions such as Italy, South Korea and China have their movie theaters closed. The NBA also suspended its season while the NCAA also canceled 13 conference tournaments ahead of the still scheduled NCAA Tournament. The MLB will also suspend operations until further notice.

“While we know there is disappointment in having to wait a little while longer, this move is made with the safety of everyone as our foremost consideration,” Diesel concluded.

According to the CDC, there have been 1,215 cases have been reported in the United States, with 36 of those resulting in death.