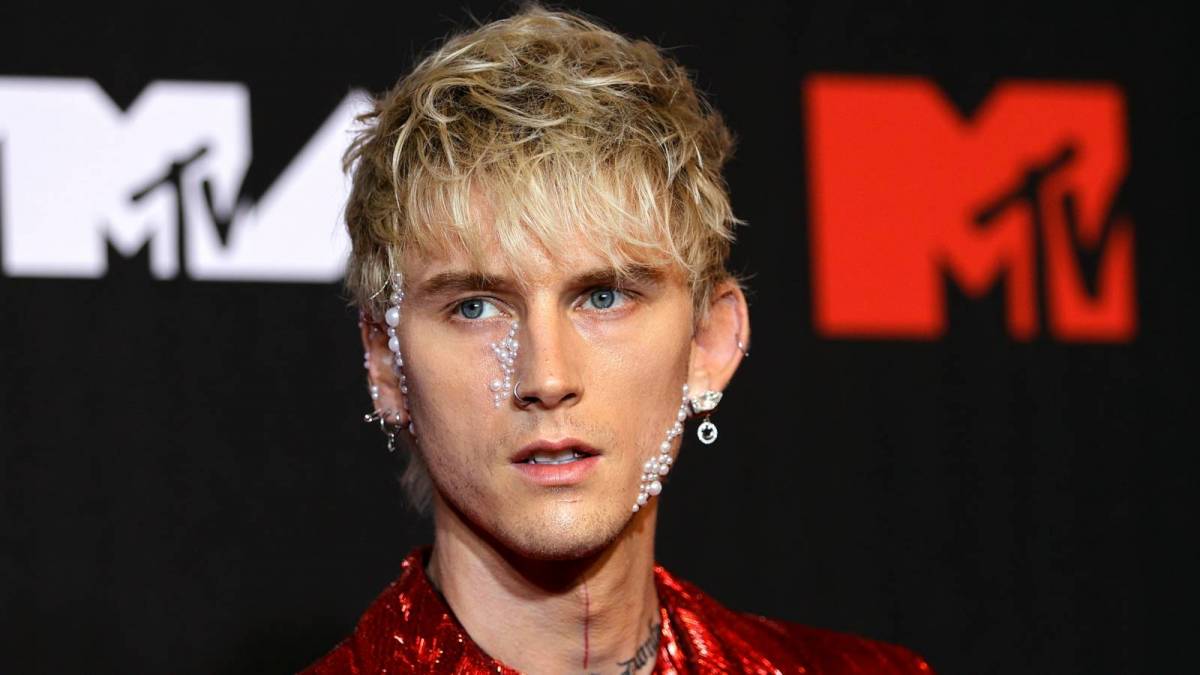 The 2021 MTV Video Music Awards took place at Brooklyn’s Barclay Center on Sunday night (September 12). Par for the course, a parade of celebrities strutted down the red carpet ahead of the ceremony as thirsty shutterbugs captured their every move.

Machine Gun Kelly and girlfriend Megan Fox were one of the many celebrity couples who attended the event. Fox was a presenter alongside Kourtney Kardashian, while her blonde boy toy was nominated for an award in the Best Alternative Video category. But before Machine Gun Kelly could get in and ultimately collect his Moon Man trophy for “My Ex’s Best Friend,” he was accosted by UFC fighter Conor McGregor.

Video of McGregor throwing a drink at MGK surfaced online not long after the incident. In the clip, McGregor tosses the drink before his security steps in to hold him back.

Conor McGregor throws a drink at MGK on the red carpet (via ig:laurademytrk) pic.twitter.com/H0naCNbMta

According to Page Six, a brief scuffle ensued after the drink was tossed but once it settled down, McGregor wanted more.

“[McGregor] was ready to throw fists,” a source said. “Security was having trouble holding him back.” 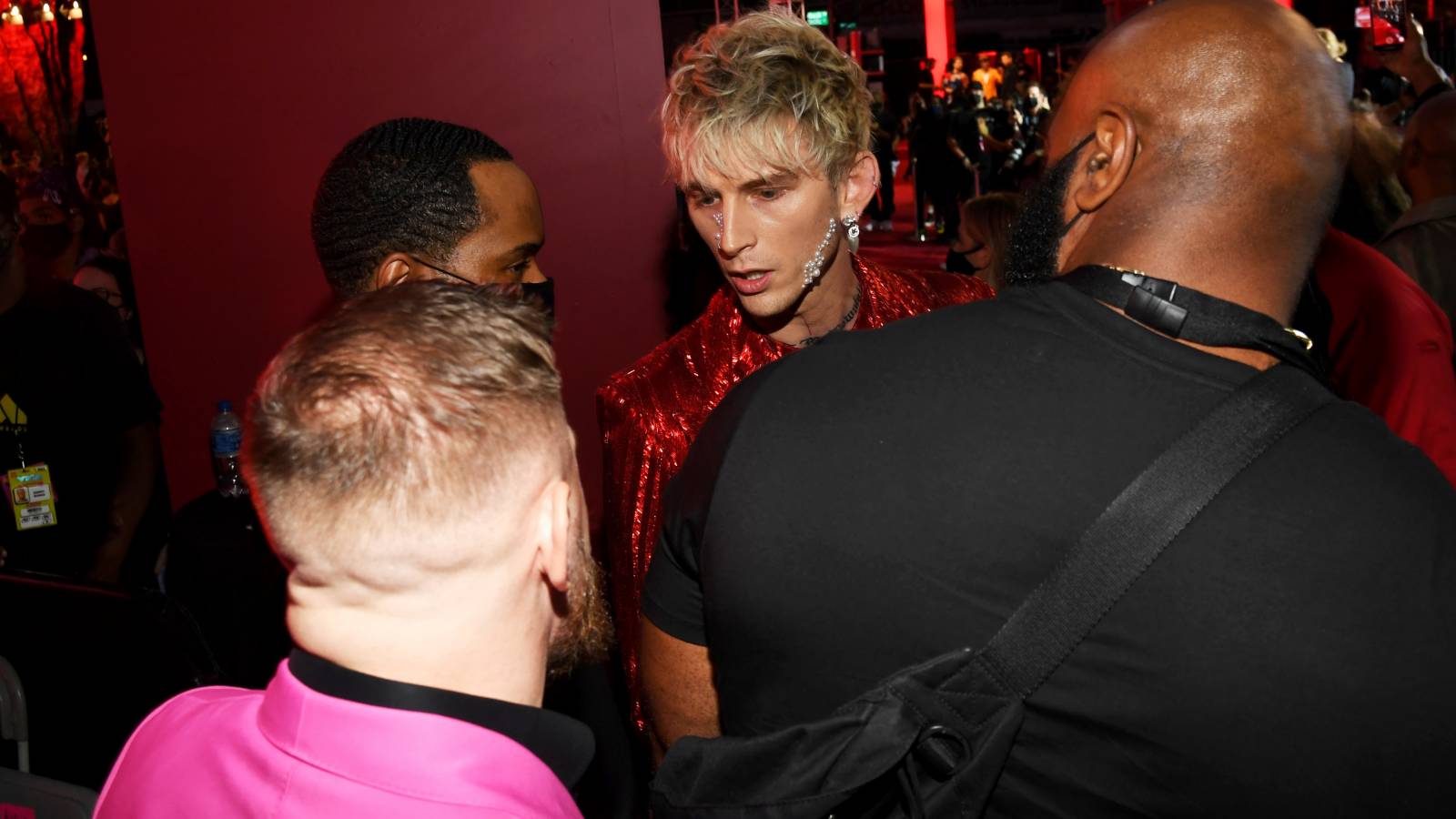 A rep for McGregor denied an altercation took place at all — despite there being video evidence. “Conor only fights fighters,” the rep said.

McGregor later addressed the situation in an interview with Entertainment Tonight. When asked what happened, he replied, “Absolutely nothing. I don’t know. He showed up, and I don’t know. I don’t know the guy.

“Nothing happened with me, I only fight real fighters, people that actually fight, you know what I mean? I certainly don’t fight little vanilla boy rappers. I don’t even know the guy. I don’t know anything about him, except that he’s with Megan Fox.”