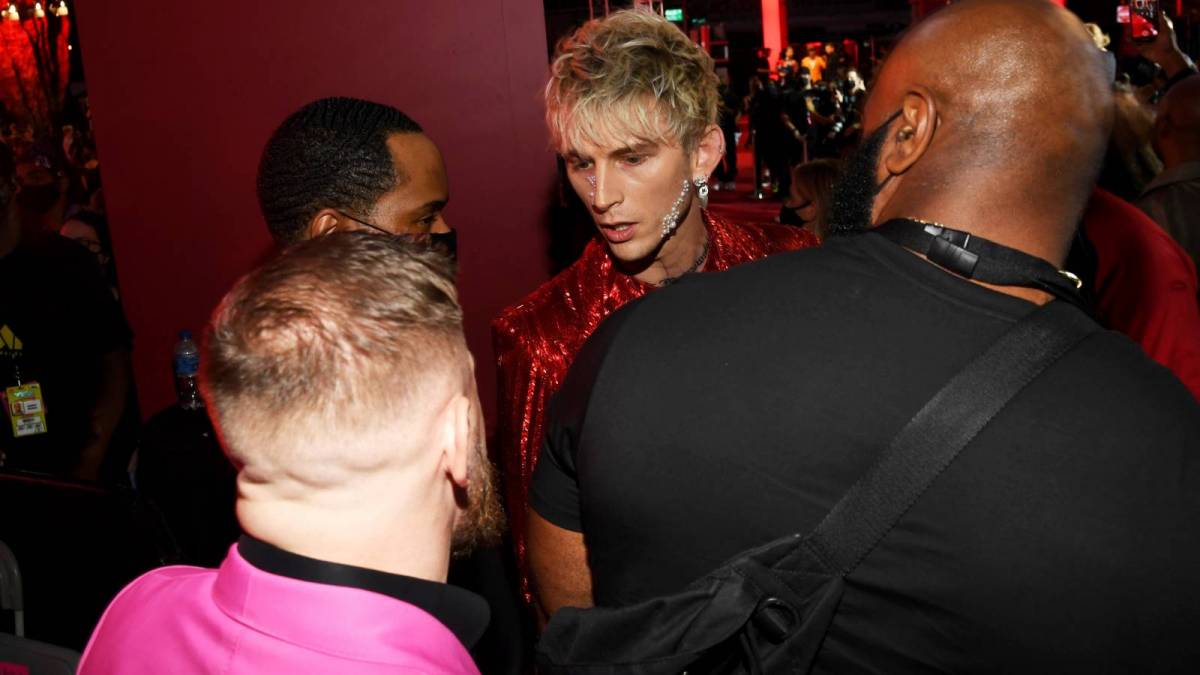 Machine Gun Kelly and girlfriend Megan Fox were hand-in-hand on the 2021 MTV Video Music Awards red carpet in Brooklyn on Sunday night (September 12) when a scuffle broke out.

In a video clip making the rounds on social media, UFC fighter Conor McGregor lunges at the rapper/actor and both parties are separated by security. According to Page Six, McGregor allegedly threw a drink at Machine Gun Kelly, which led to the incident.

A source reportedly said, “They scuffled then it settled down and Conor went for him again.” Photographers were reportedly upset because they were concerned they wouldn’t be able to capture photos of Kelly and Fox.

Undeterred, McGregor was ready to go another round.

“[McGregor] was ready to throw fists,” a second source said. “Security was having trouble holding him back.”

A rep for McGregor denied an altercation took place at all — despite there being video evidence. “Conor only fights fighters,” the rep said.

MGK and Conor McGregor got into a scuffle on the #VMAs red carpet ? pic.twitter.com/h3Qww3u7Tj

But TMZ claims McGregor wanted to say hello to Machine Gun Kelly, stuck his hand out and started walking toward him. Kelly said “something” McGregor couldn’t hear and Kelly’s security allegedly shoved McGregor aside. Surprised by how he was treated, McGregor fought back.

McGregor and Machine Gun Kelly haven’t had any issues in the past — at least not that the public is aware of. 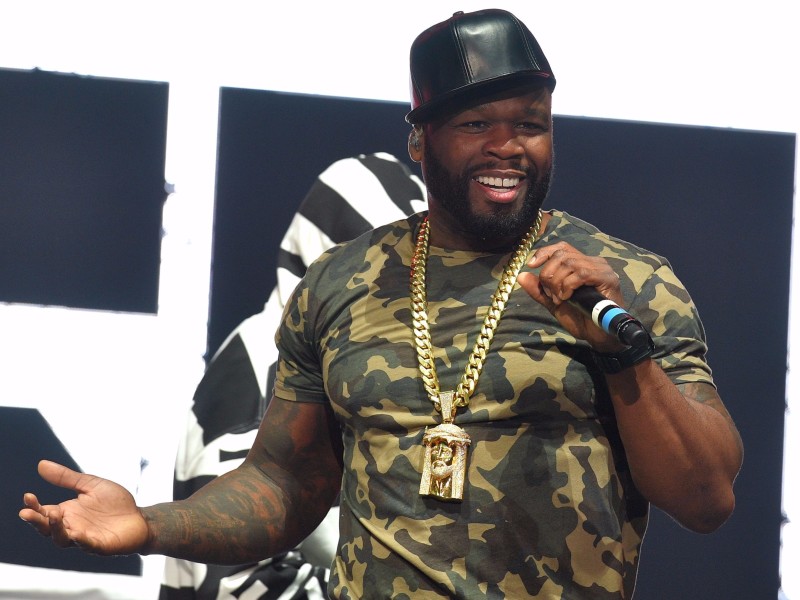 50 Cent To Conor McGregor: "You Fightin' Floyd Not Me Fool"

In fact, Kelly and Fox attended McGregor’s UFC 260 fight in Las Vegas along with Kourtney Kardashian and her boyfriend Travis Barker in March.

But as seen in the clip, McGregor looks anxious to lay his hands on the wiry rapper. As chaos erupts, someone asks, “Where’s Megan?!” as Fox is rushed out of ruckus. Machine Gun Kelly soon follows.