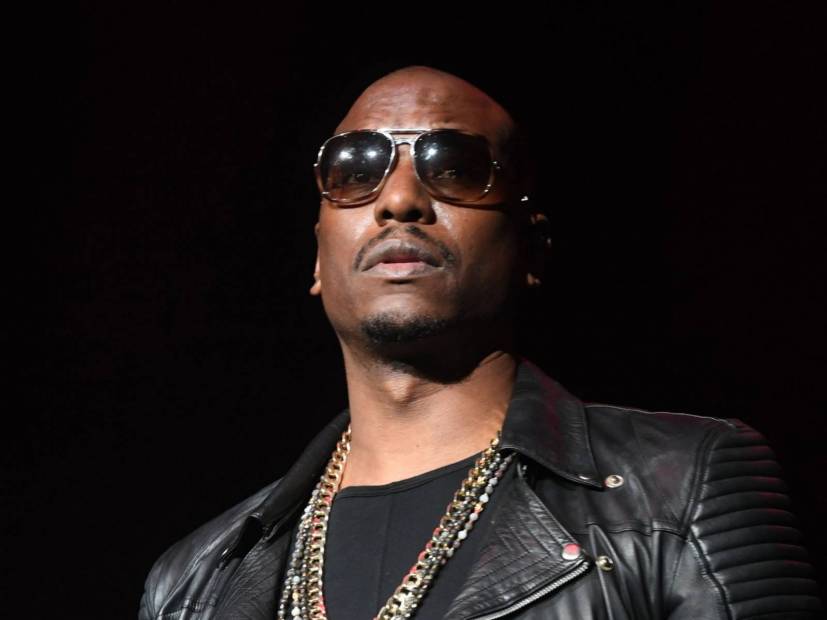 Instagram – Tyrese issued a PSA to his 10.5 million Instagram followers on Monday (July 8), explaining he just “had to.” Evidently, the multifaceted actor has an issue with the way some rappers out there can’t manage to rap on beat.

“Dear Rappers, Please let’s get back to rapping ON BEAT!!!!” he started. “Who the fuck are these engineers recording???”

Within five hours of sharing the post, it received over 15,000 likes and close to 700 comments. While most people agree with Tyrese’s sentiments, there were a few who pointed out he hasn’t released a hit since 2002.

The song they are referring to is “How You Gonna Act Like That” from Tyrese’s 2002 album I Wanna Go There. The track peaked at No. 7 on the Billboard Hot 100 and remains his most successful single to date. The YouTube video has since racked up over 115 million views.

Tyrese’s latest project, Black Rose, was released in 2015. He’s working on a new album called Identify Theft, which is expected to arrive sometime this year.

In between acting gigs and other endeavors, he’s also been ghostwriting for other artists. He made the admission during a 2017 interview with The Breakfast Club.