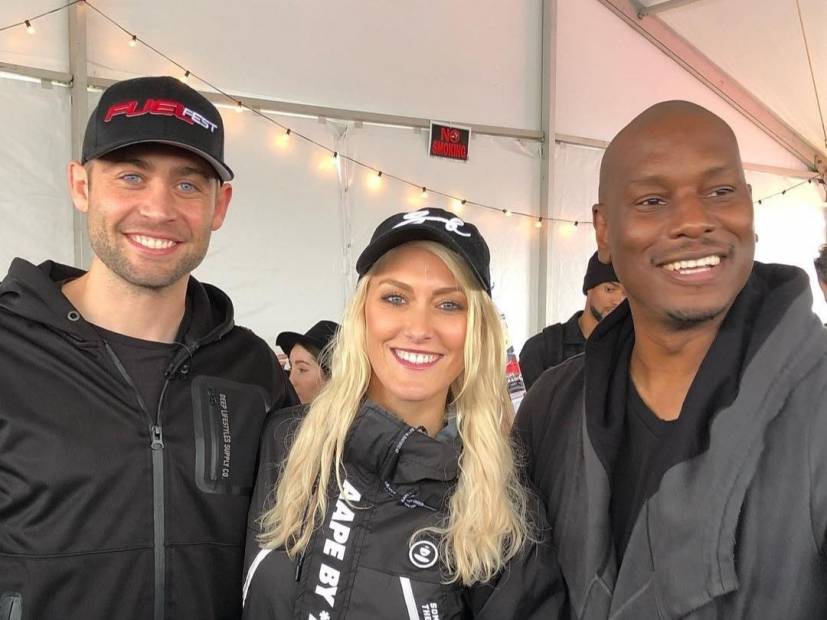 The announcement came on Tuesday (May 14) via a TMZ acquired video announcing Gibson’s involvement in the overseas car show event. Attendees will be able to marvel at rare, exotic and exclusive cars from all over the world as well as be treated to music, art and celebrity guest appearances.

FuelFestUK is scheduled to take place on August 11 at the historic Warren Estate near London.

Gibson first teased the collaborative event on his Instagram, Monday (April 13), saying, “#FUelFestUK tag 5 people who are obsessed with cars and the culture… big news coming, get ready UK!”

#FuelFestUK tag 5 people who are obsessed with cars and the culture…big news coming, get ready UK! Go to www.FuelFest.com!

The car show’s inaugural event, which took place in Los Angeles in March, was hosted solely by Cody Walker in memory of his late brother. He described the event to Los Angeles news stations FOX11, saying, “Over the past five years, I’ve hosted car shows all over the world to benefit Reach Out WorldWide (ROWW) – from Australia, Hong Kong, China, Japan – to right in my backyard in Santa Clarita. It has been my honor to help carry on his [Paul’s] legacy and it is inherent in the mission of FuelFest to continue to provide this charitable aspect.”

A portion of the tickets sold will go towards Paul Walker’s charity, Reach Out Worldwide an organization that provides relief to victims of natural disasters.

FuelFest will return to the states, specifically Miami, after its UK showcasing. Those interested in attending the car show event can find more information here.