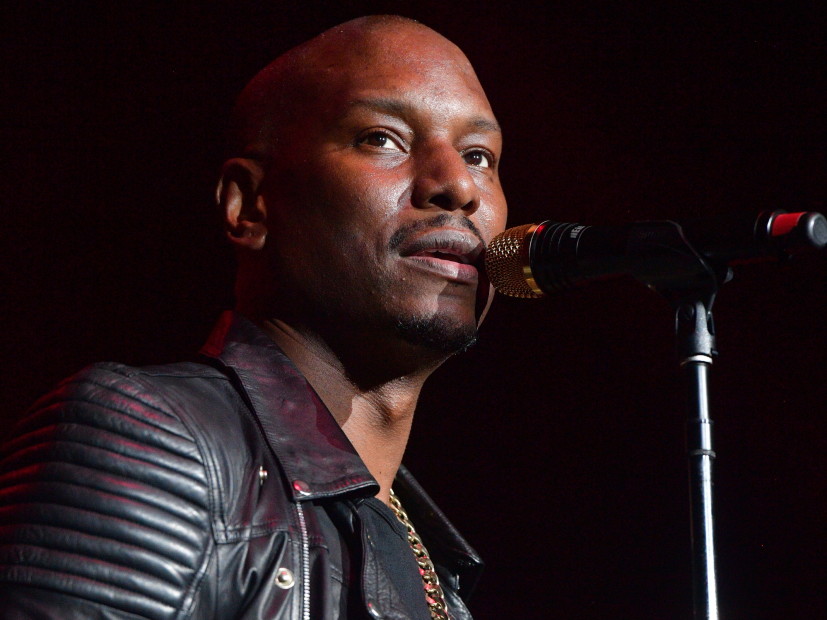 Los Angeles, CA – Headlines about Tyrese over the past year have been less than favorable for the acclaimed R&B singer. After a public feud with his Fast & Furious co-star Dwayne “The Rock” Johnson, and an epic Instagram meltdown after his child abuse allegations surfaced, Tyrese’s impending divorce to his soon-to-be ex-wife Norma Gibson is putting him further financially underwater.

According to TMZ, Tyrese’s financial records reveal that he can’t afford his lifestyle plus pay his wife’s attorney fees through their divorce case. Following Norma’s request to him to pay her lawyer bills, Tyrese filed documents that lay out his heft monthly expenses.

The court documents reportedly show that Tyrese is paying a whopping $114,000 per month for his mortgage, child care, groceries, utilities and $10,000 in child support payments.

He also says that Hollywood executives aren’t calling him as often for acting roles following the child abuse investigation against his daughter last October (the investigation was subsequently dropped). Therefore, his income has taken a huge hit.

Tyrese is claiming in the documents that he is now averaging a $51,000-monthly income, and that his savings is rapidly taking a nosedive. He has gone from having $800,000 in his cash reserve last November to $130,000.