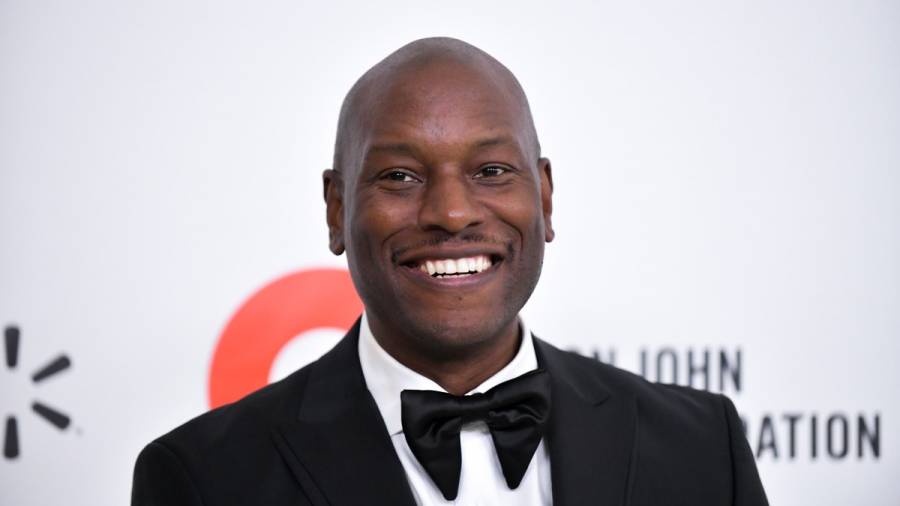 Tyrese is still proudly a fan of R. Kelly, as he feels he’s in no place to judge another person’s actions.

Appearing on Fat Joe‘s Instagram Live show on Sunday (August 9), the Fast & Furious star named the embattled singer as one of his favorites and was quick to note he was aware of the backlash people may give him for it.

“R. Kelly with all of his videos, what he was doing musically and sonically and how he figured out a way to change and evolve and stay relevant all of those years,” he began. “I know he’s got a lot of controversy and heat on him, I get it. So ain’t no need to get in my comments and if you write some goofy shit I’ma say it’s okay.”

In an attempt quell any kickback, Tyrese explained everyone has their own vices and the only person he feels can judge is the man above.

“I’m too real to fake it,” he continued. “I just have to say it. What I’ve learned over the years, man, is that there’s a lot of people in our industry, rather music, acting, producing, directing, studio execs, billionaires, real estate, the tech space – everybody is involved in something that they don’t ever want people to know about publicly. And I would say, you know what? Just let God do his job. And if I were to find out about what everybody is into, we probably wouldn’t be a fan of anybody. There’s some people that do what they do and they know how to keep they shit completely in the closet and again, when you have drug problems, you are an alcoholic or you got vices that may be inappropriate or whatever the case may be, you’re just trying your best to do whatever it is that you’re doing just hoping that people don’t find out about it. But I’m a Christian man and I have found that Christian people are the most judgemental. And that’s one of the scriptures in the Bible! It says, ‘Thou shall not judge.'”

The co-sign comes less than a week after singer Jaguar Wright made allegations against The Roots, claiming the men knew Kelly had a thing for underage women and didn’t do anything about it.

The group has not yet responded to the allegations.