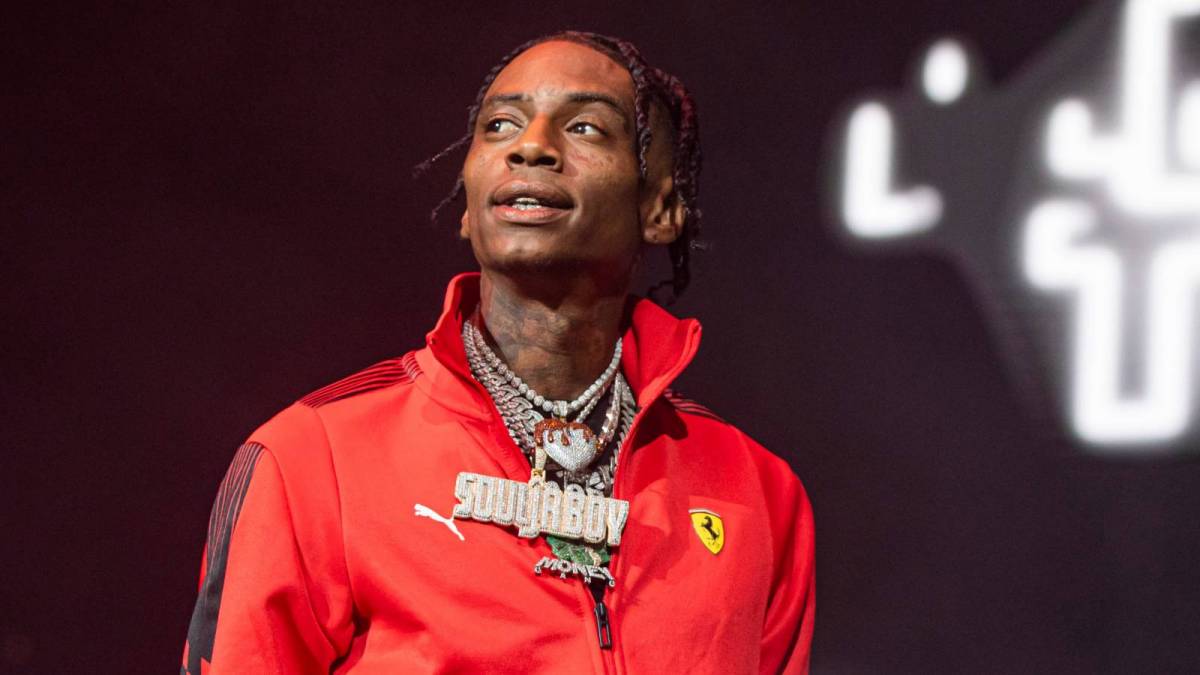 Soulja Boy Has Some Advice For Young Rappers: 'You Can't Be In The Streets + Be A Rapper At The Same Time'

Soulja Boy looked momentarily unenthused when the Zoom interview began, but it didn’t take too much to make him laugh. After all, the Chicago-born rapper has plenty to smile about these days — even in the midst of the seemingly endless COVID-19 pandemic. Not only does his new REVOLT series The Life Of Draco premiere later this month, but he’s also finding continued success over 15 years into his rap career.

Yet somehow Big Draco is still only 31. At this point, it feels like he should be at least 55 with how long he’s been at it. Soulja Boy was just 17 when the Billboard Hot 100 No. 1 single “Crank That (Soulja Boy)” thrust him into the spotlight, forcing him to grow up in the public eye.

While Soulja Boy’s social media antics and viral interviews (who can forget “Draaaaaaaake?”) have sometimes trumped his musical output, it’s Soulja Boy as a caricature that keeps him in the conversation. During a recent interview with HipHopDX, Soulja talked about The Life Of Draco and why the timing of the show is perfect.

“It’s going down,” he said. “I can’t wait. Everybody been reacting so good off of my interviews, my Instagram Lives, my YouTube blogs — the reception just been so good. I was like, ‘Man, yo, we need to turn this into something for the people to see.’ And I also wanted to show behind the scenes of really what go on.

A proud moment came when Soulja Boy was listing off his latest endeavors and excitedly shouted, “I’m an actor now!” It was at that point in the conversation where his pride was palpable — he’s come a long way. And even though he’s still relatively young, he’s earned some hard-won wisdom along the way.

When asked about some of his favorite new rappers, the lighthearted affair took a serious turn. Suddenly, the gravity of losing dozens of rappers to violence or prison in 2021 appeared to set in, even though it was more so implied.

Looking directly at the video, Soulja Boy suddenly hopped on a soapbox and said what everyone’s been thinking but might be too scared to say.

“To everybody that’s out there listening, man, if you want to be a rapper and take it seriously, you can’t have one foot in and one foot out, man,” he said with conviction. “You got to have both feet in, man. You know what I’m saying? A lot of people want to be in the streets and rap at the same time, which is what the people want because it’s our life story. 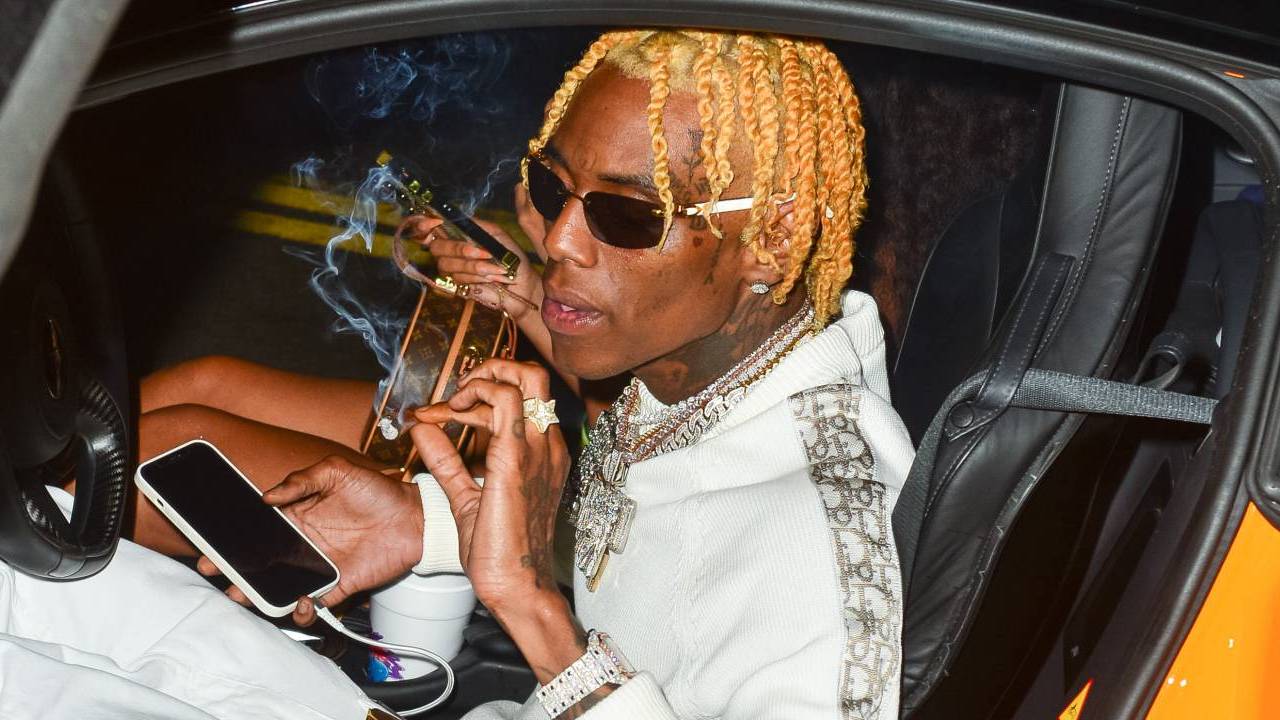 The Life Of Draco is expected to premiere on January 21. The six-episode docu-series will follow Soulja Boy along as he navigates life, music and entrepreneurship while chasing the next milestone in his career. Check back soon with HipHopDX for Part II of the Soulja Boy interview in which he’ll discuss his relationship with Kanye West, fame and more.