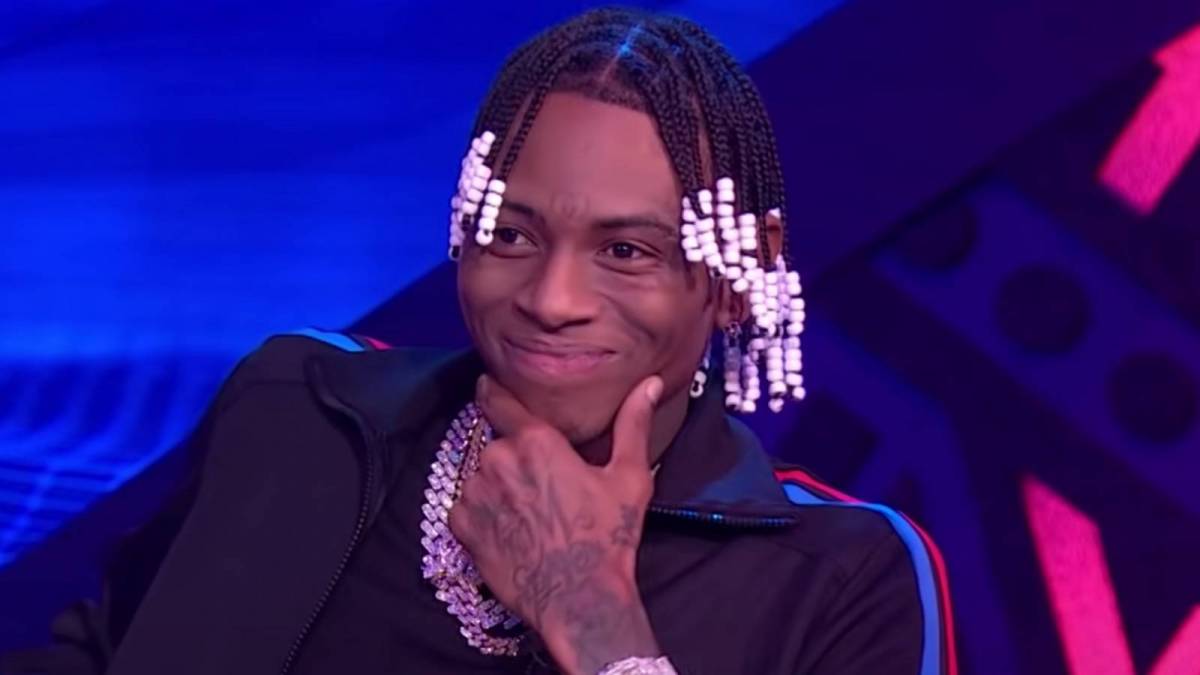 Soulja Boy is turning a new leaf while entering 2022. Big Draco took to social media over the weekend to announce his next venture which will be a new television show coming to Revolt. The show is allegedly set to debut on the platform on January 21.

Soulja Boy looks to join a long lineage of rappers who have made the crossover from Hip Hop to Hollywood, including Ludacris, Ice Cube, Bow Wow, Will Smith, LL COOL J, Ice-T, 50 Cent, Queen Latifah, 2Pac and more.

While he’s had his fair share of firsts, Soulja Boy isn’t the first rapper to have a show on Revolt TV. Killer Mike, Fat Joe and Rapsody each beat the “Crank Dat” artist to it. 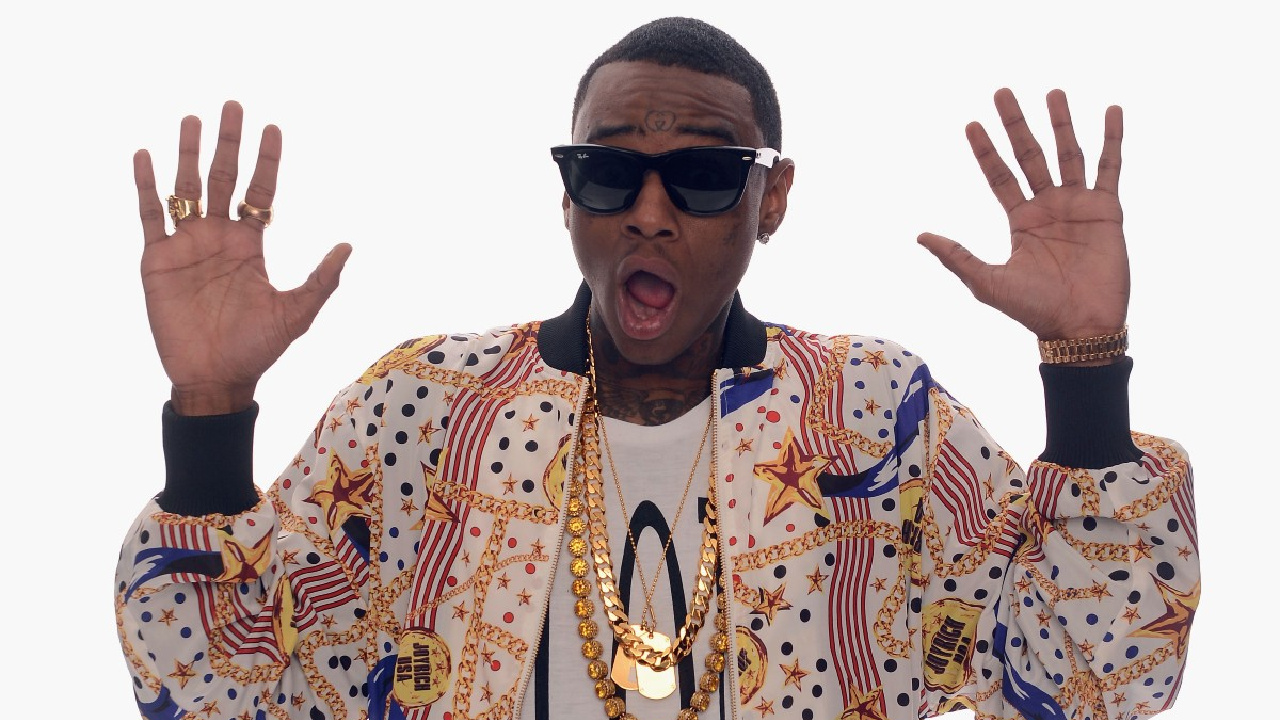 There aren’t many details regarding Big Draco’s foray into the acting world but he’s leaving all of his beefing ways in 2021, which included a laundry list of clashes with Kanye West, the late Young Dolph and NBA YoungBoy.

Soulja Boy previously teased the idea for a television show coming to Revolt during an Instagram Live session in October.