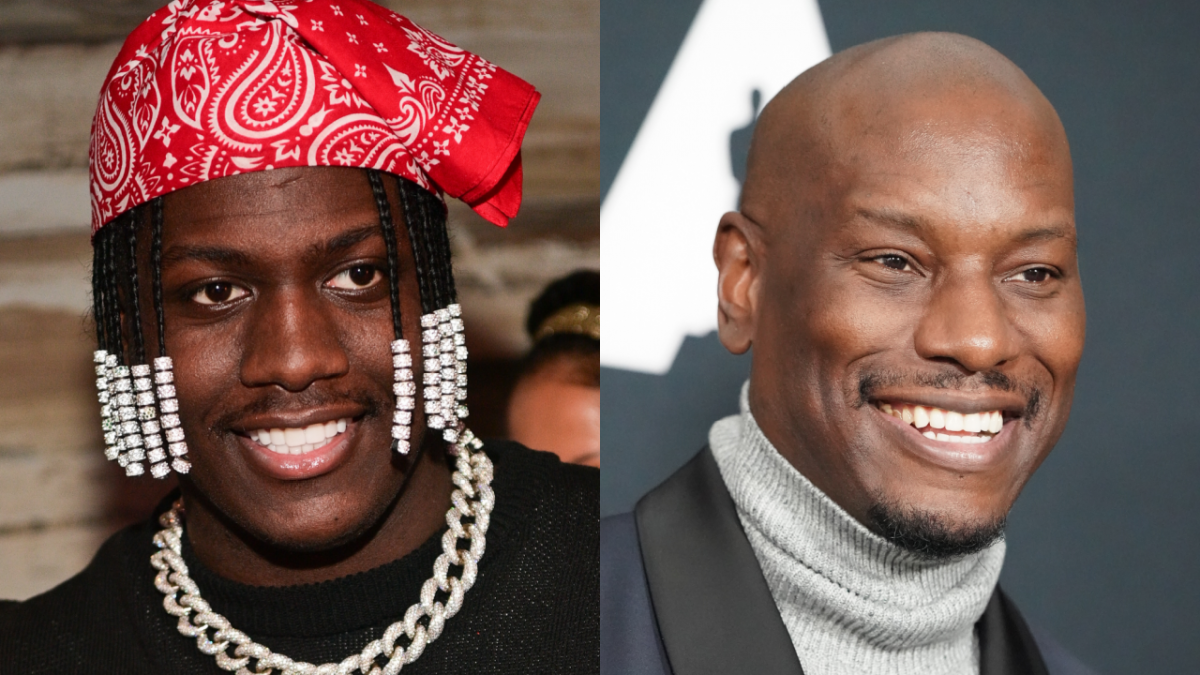 Lil Yachty and Tyrese are starring in an upcoming movie called The System, an action-packed thriller set in a dangerous prison. But in the first glimpse of the film, fans are getting more Baby Boy than Bad Boys vibes.

2Cool2Blog posted the first photo of The System on Tuesday (November 16), which shows Lil Yachty and Tyrese Gibson’s characters dealing with life behind bars.

Yachty is seen resting his arm against a wall wearing a black bandana and a white t-shirt, while Tyrese sports a faded prison jumpsuit with a disgusted look on his face.

“Baby Boy 2……Yachty is his son that got his fort kicked over by Snoop,” one follower joked, while another commented, “Baby Boy start’n to look just like his daddy Ving Rhames.”

According to Deadline, the movie “centers on a former marine (Gibson) who is recruited by authorities to go undercover in a notoriously dangerous prison, following a drug bust. After discovering an underground fight ring, he has to fight to stay alive, and to take down the corrupt system.”

The System is written and directed by Dallas Jackson (Netflix’s Thriller) and was shot in Jackson, Mississippi.

“What an exciting and surreal production making this very important genre movie!” Jackson said. “Such an amazing experience with my stellar cast of Tyrese, Jeremy, and Terrence along with the perfect partner in Highland Films. I think The System has a chance to not only shift the culture here in the states but entertain action fans around the world!” 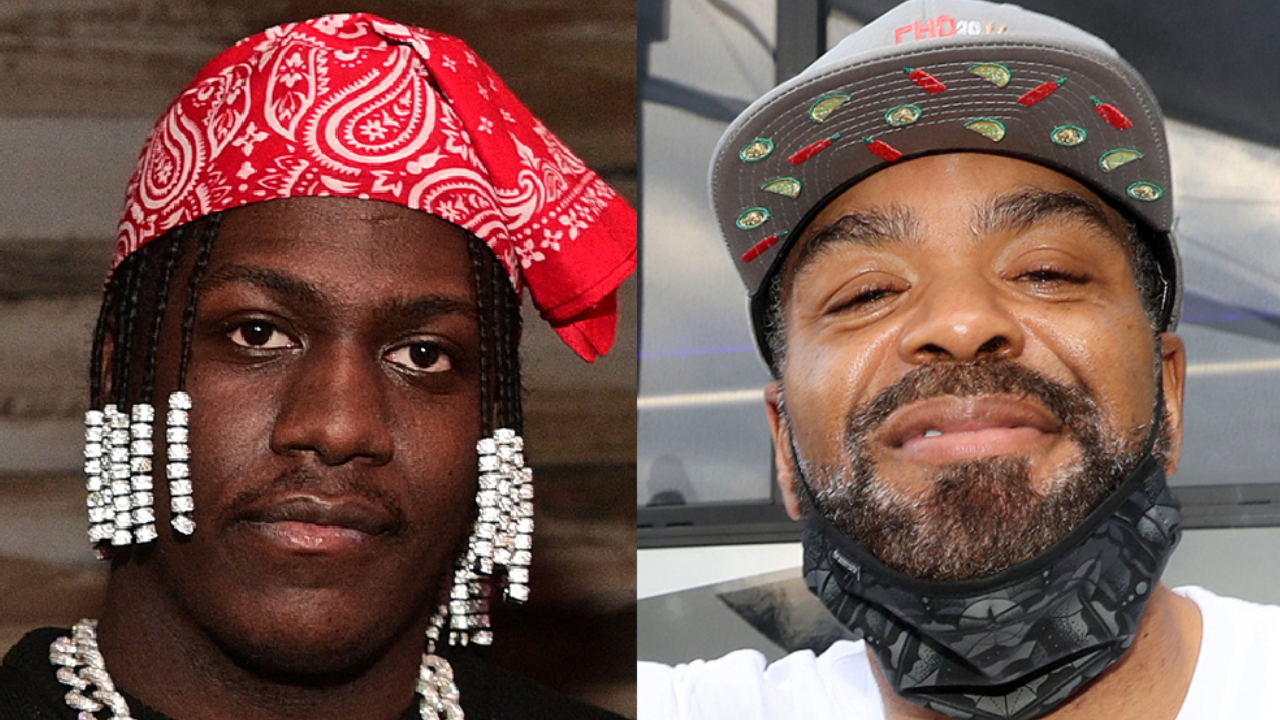 The System represents another feather in Lil Yachty’s acting cap. The Atlanta rapper previously starred in How High 2 — the long-awaited sequel to Method Man and Redman’s 2001 stoner comedy — and played himself in 2019’s Long Shot alongside Seth Rogen and Charlize Theron.