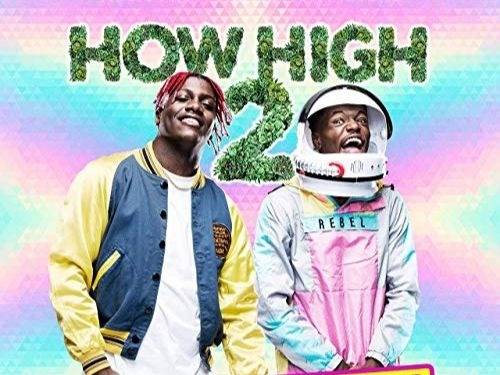 Twitter – Lil Yachty and DC Young Fly caught flak on social media (again) thanks to their starring roles in How High 2, a remake of the cult classic featuring Method Man and Redman. The film premiered on the unofficial national holiday for weed connoisseurs, Saturday (April 20), on MTV at 9 p.m. ET.

Shot in Atlanta, the film revolves around two young entrepreneurs who grow a magical marijuana plant they eventually distribute. The supernatural weed gets stolen, and the two go on a mission to get it back.

Fans of the original How High initially met the film with skepticism after the sequel’s trailer revealed the memorable duo wouldn’t be in the remake. 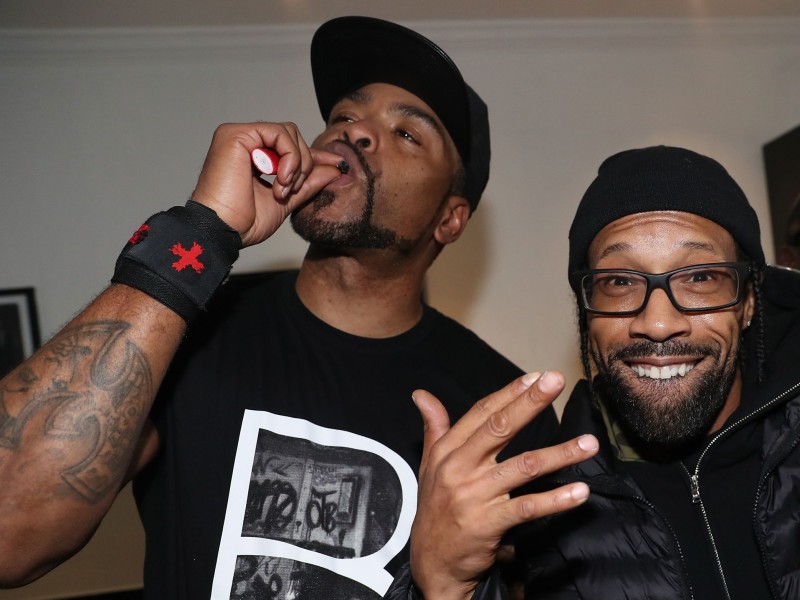 Redman Explains Why He & Method Man Aren't In "How High 2"

How High 2 was set in motion with Method Man and Redman in 2017, but it was later revealed the partners-in-rhyme wouldn’t actually be in the sequel.

Twitter, of course, set fire to the revamp of the film.

I finally laughed. It's a miracle. #HowHigh2

Somewhere in the world @methodman & @therealredman dropping their blunt #HowHigh2

#HowHigh2
Smh corny NOT funny at all & its only 15m in 🤔but I’m not disappointed at all because I KNEW! it was going to be wack 🤷🏾‍♀️

anybody know the plot of this movie??? because baby.. #HowHigh2

@MTV this movie y’all called “How High 2” is wack and has nothing to do with the first movie. Honestly it wouldn’t be THAT bad if you didn’t name it “How High 2”…smh #HowHigh2 #MTV #Disrespectful #HowHigh #Redman #MethodMan #Classic

Having #howhigh2 with out @therealredman & @methodman is committing film suicide.. This film is already boycotted by the fans before it’s even released.. don’t make another when Harry met Lloyd #wasteofafilm

If @therealredman & @methodman is not in #HowHigh2 idgaf about it, straight like that don't @ me

#HowHigh2 looks, sounds and will be horrible. Shame on you #mtv