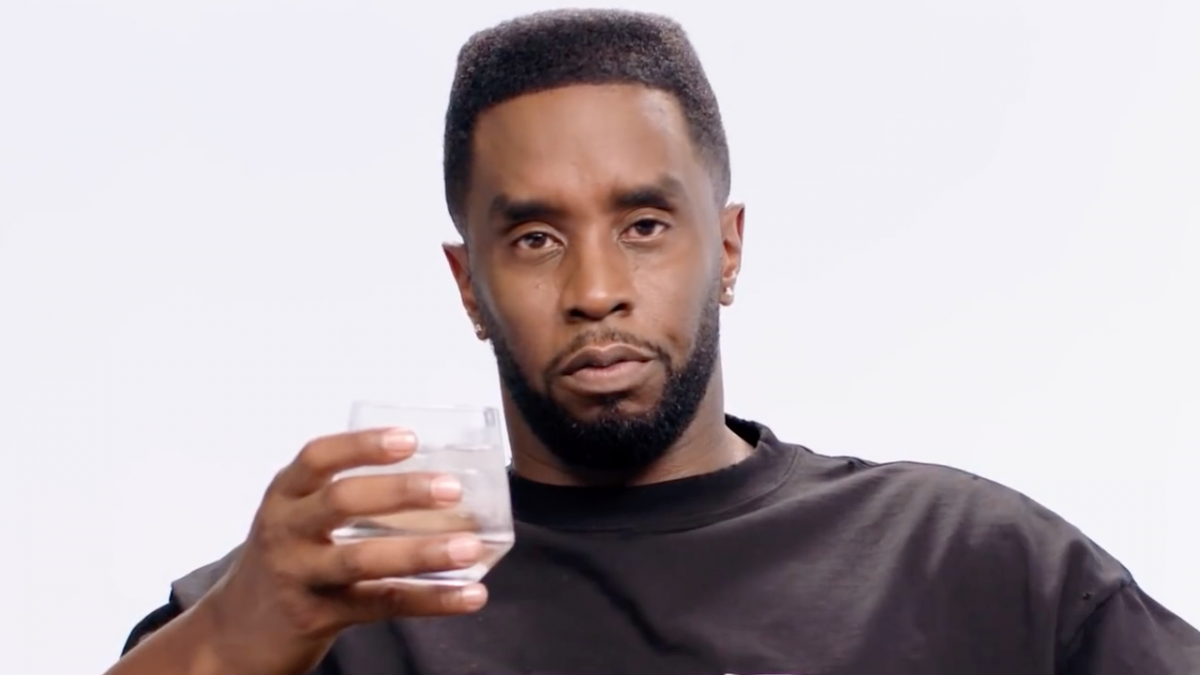 There’s Biggie Smalls — and then there’s Isaiah Smalls, a struggling rapper who was reportedly arrested on Saturday (February 12) for trespassing on Diddy’s property. According to TMZ, the 23-year-old man showed up at Diddy’s Los Angeles estate and started pounding on the security gate in an attempt to give the Hip Hop mogul a demo.

Of course, security denied entry to the property and that’s apparently when Smalls decided to jump over Diddy’s fence. Guards quickly swooped in to detain Smalls until police arrived. Once officers were on the scene, they hauled Smalls off to jail where he was released less than an hour later.

In a video clip obtained by the outlet, Smalls is seen pacing in front of the security gate and yelling obscenities, frustrated by his inability to contact Diddy.

Fortunately for Diddy, he wasn’t home at the time of the incident, but Eminem can’t say the same. In April 2020, a 26-year-old man named Matthew David Hughes broke into Eminem’s Michigan home using a paving stone to smash out a kitchen window. The break-in occurred around 4 a.m. local time as Slim Shady’s security team slept.

Eminem Forced To Confront Home Intruder As His Security Slept

Eminem came face-to-face with Hughes who’d managed to get into the living room, and he began yelling for security until they woke up. They rushed in and subdued Hughes until police arrived. Hughes was quickly taken into custody and booked on two felony charges, including first-degree home invasion and malicious destruction of a building.

In September 2021, a judge sentenced Hughes to five years probation and time served after spending 524 days in county jail for the crime.