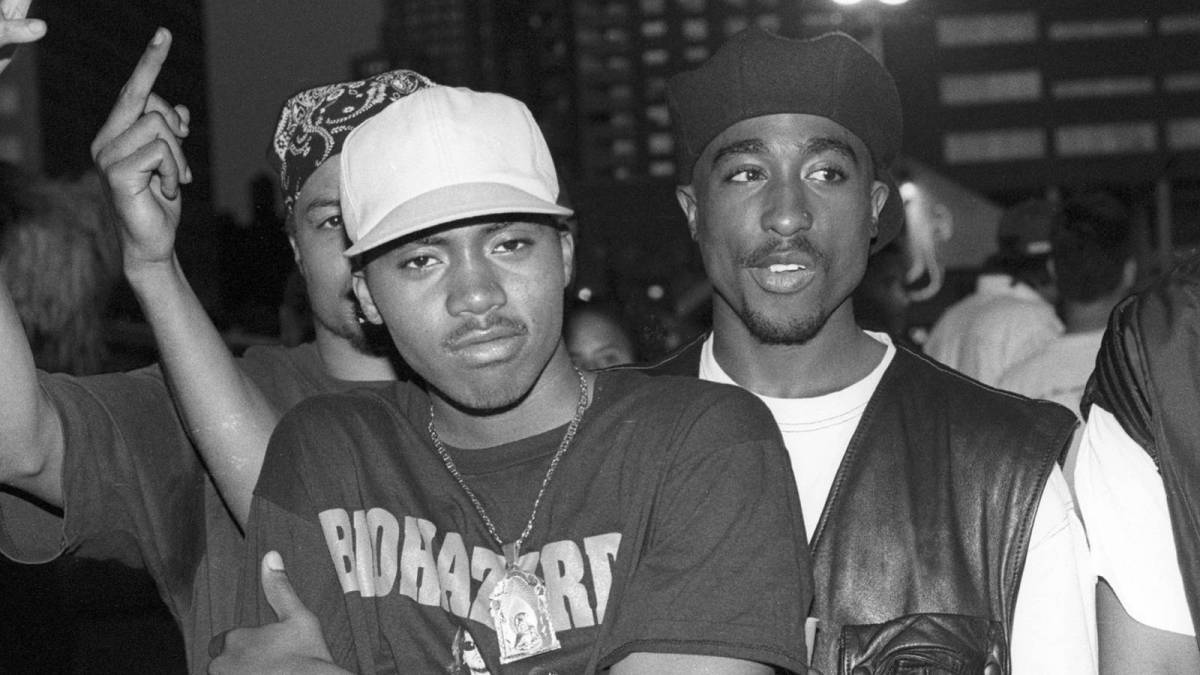 Tupac Shakur delivered arguably the hardest diss track in Hip Hop history when he dropped the 1996 single “Hit Em Up” in response to The Notorious B.I.G. single “Who Shot Ya,” which ‘Pac assumed was about him. Although Biggie denied the song was about ‘Pac’s Quad Studios shooting, he felt forced to retaliate after 2Pac annihilated him on the Outlawz-featured diss.

Biggie tossed a few lightweight jabs at him on the JAY-Z single “Brooklyn’s Finest” but left it at that. But according to Lil Cease, Biggie wanted Nas to do the heavy lifting on the J Dilla-produced track “The Ugliest” featuring Busta Rhymes – it just never worked out. In a recent interview with The Art of Dialogue, Cease spoke at length about the situation.

“Big wasn’t gon put forth a full effort into a whole full song dissing 2Pac…Big was kinda more like just sprinkling on it,” Lil Cease said. “On the JAY-Z record [‘Brooklyn’s Finest’], ‘Faith had twins, she probably had two Pacs. Get it?’ He was kinda like, ‘Yeah I’m letting you know I’m aware of it, but I’ma have fun with it and I’m not gonna say too much,’ ’cause Big didn’t really want to make it that. He didn’t want to add to much fuel to it.

“That wasn’t Big’s energy, but he would definitely tap into some lines sometimes just to let him know like, I hear you. And if it comes down to just a rap battle and things like that, Big was all up for it.”

Lil Cease added Biggie never wanted any drama but was always down for a battle, saying “Big was a lyricist in real life.” As for “The Ugliest,” Cease noted Big never said 2Pac’s name and opted to throw a few subs his way instead.

“He just said a few lines,” he continued. “He never said 2Pac’s name in the song if you listen to it. The song is out. He said one line. He said, ‘And the winner is/Not that thinner kid/Bandanas, tattoos/My fist never bruised/Land still cruise, Frank White paid his dues.’ So he said that line where if you was thinking about it, you would know who he’s talking about, but he never said 2Pac’s name. 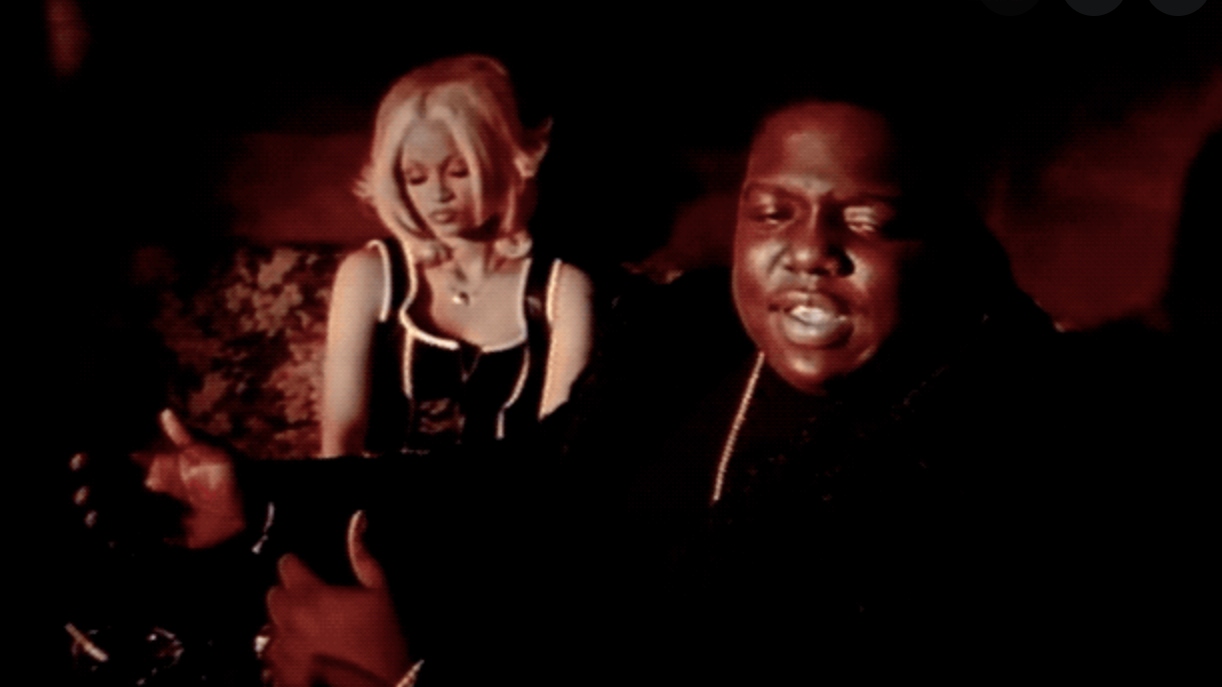 “And I don’t put disses like that. It’s not a diss if you don’t say their name. If you’re just throwing subliminals, that’s only for that man to hear and figure out ’cause you’re gonna say something that only he would understand like, ‘OK, he’s talking about me.’ Big didn’t say his name … It was for Busta Rhymes’ [album] at that. The song never came out — supposed to been Busta Rhymes, Nas and Big. It was produced by Q-Tip, but everybody never did their verse after Big did his. Nobody laid they verse on it, so the song kinda just pushed away. ”

In a September 2021 interview with The Art of Dialogue, former Murder Inc. artist and Biggie’s ex-girlfriend Charli Baltimore recalled being present the first time Biggie heard “Hit ‘Em Up.”

“It was somebody’s video shoot,” she said. “I don’t remember whose. Puff was there, and I just remember Puff coming out. I think we pulled up, Puff came out. He was like real somber looking and he was like, ‘Yo! I gotta play you this record.’ And that’s the first time we heard ‘Hit ‘Em Up.’ The whole mood just changed. A video shoot is supposed to be upbeat, happy, whatever and Big is like, ‘Are you fucking serious right now? Serious? This is what we’re doing right now?’ It was just shock. It was just crazy.”

Of course, 2Pac and Nas had their own rift back in the day, and ‘Pac ended up taking a few swipes at the Illmatic mastermind on The Don Killuminati: The 7 Day Theory cuts “Bomb First” and “Against All Odds” as well.

Revisit ‘Hit Em Up’ below.